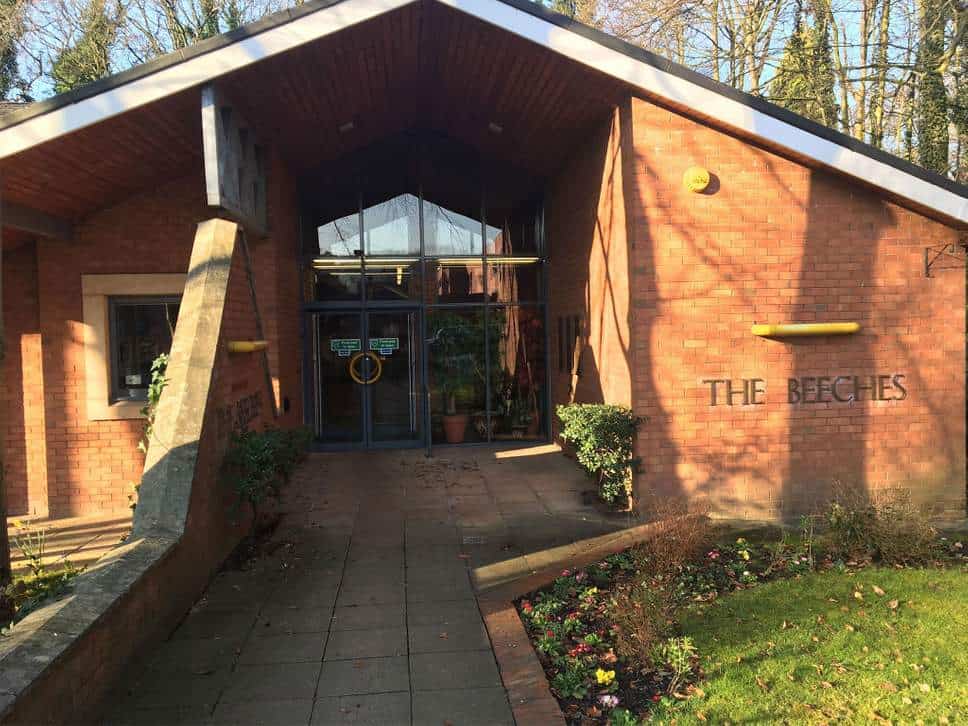 The UK’s first cannabis clinic has opened its doors

A private clinic that prescribes medical cannabis has opened in Greater Manchester.

The Beeches in Cheadle will charge patients £200 for an appointment with its specialist doctors and between £600 and £700 a month for a prescription.

The opening follows the Governments decision in October 2018 to allow doctors to prescribe cannabis based medicines when they feel their patients could benefit from such treatment.

Doctors at the centre will prescribe cannabis on a case-by-case basis, and only when staff are satisfied that licensed products cannot treat the condition.

The clinical director at The Beeches, which is next to the Alexandra Hospital in Cheadle, is Professor Mike Barnes, who last year was instrumental in securing the first medicinal cannabis licence for epilepsy sufferer Alfie Dingley.

Prof Barnes said: “Patients suffering from chronic pain and other serious neurological or psychiatric conditions have been crying out for this kind of life-changing treatment.

“This clinic will represent a lifeline to those who have found other treatments ineffective. This also brings the UK into line with other countries when it comes to pain management.

“The hope is that over time patients all around the country and not just in Manchester will have access to the relief that they need.”

While cannabis based medicines have been available since last year, those behind the new centre say only four people have so far accessed this treatment via the NHS, and say the clinic will “act as a lifeline to those who have so far struggled to access the treatment.”

Forzana Nasir, 32, an Open University student from south London, who suffers from the genetic condition Ehlers Danlos Syndrome, which leaves her in severe pain and suffering from nausea and vomiting, was prescribed medical cannabis by McDowell after the change in the law and says it has drastically improved her quality of life.

She said: “Having access to this medicine allows me to ease my chronic pain which turns an unbearable day into a manageable day. It has been life-changing for me – I was almost bedbound before this and now I have a much greater quality of life.

“It is so important that other patients in the UK who are suffering can have the same opportunity.

“This clinic opening is a significant step forward for healthcare in this country.”

UK farmers encouraged to ‘grow hemp without a licence’ in protest