Researchers at the Centre for Psychedelic Research at Imperial College London have published the findings of a study that shows the psychedelic compound psilocybin, found in many mushrooms around the world, is just as effective at treating depression in patients as the conventional antidepressant escitalopram, when administered in a therapeutic context.

Psilocybin therapy is a form of psychedelic therapy; volunteers are given a low dose of the active compound in a safe setting while receiving an extended psychotherapy session, usually at a designated clinic where the patient will often stay overnight.

The trial was headed by Dr Robin Carhart-Harris, head of the Centre for Psychedelic Research at Imperial College London. The trial also included the well-known neuropsychopharmacologist Professor David J Nutt, who is the founder of not-for-profit drug research group DrugScience. Professor David Nutt was famously dismissed from his position as chairman of the government’s Advisory Council on the Misuse of Drugs for correctly stating that riding horses was more dangerous than taking ecstasy. (One serious incident reported per 10,000 exposures to ecstasy, compared with one serious incident reported per 350 exposures to horse riding).

Participants in the trial were split into two groups of roughly the same size, 29 and 30, and all had existing moderate-to-severe depression. One group was treated with a six-week course of escitalopram, while the other received two sessions of psilocybin therapy.

The results, published in the New England Journal of Medicine, show that participants in both groups reported a reduction in their depression, but that patients in the group that received the psilocybin therapy considered their depression to have been reduced in greater magnitude and in a faster time frame.

Despite the results, the researchers warned against giving them too much importance, as the comparison between psilocybin and the antidepressant were not statistically significant, also adding that longer trials with more participants are needed to show if psilocybin can perform as well as, or more effectively than an established antidepressant.

Dr Robin Carhart-Harris, who designed and led the study, said: “One of the most important aspects of this work is that people can clearly see the promise of properly delivered psilocybin therapy by viewing it compared with a more familiar, established treatment in the same study.”

“Psilocybin performed very favourably in this head to head.”

The volunteers in the group who received an oral dose of psilocybin listened to a specially-arranged musical playlist designed to be emotionally evocative and included atmospheric, ambient and neoclassical sounds.

The sessions lasted six hours during which volunteers were guided through their trip with the help of a psychological support team that included psychiatrists.

Professor David Nutt said: “The effect builds up over about 30 to 40 minutes, and then, for most people, the duration effect is about three to four hours, and then it wears off.”

“So the total is six hours, but it’s not six hours of tripping.” 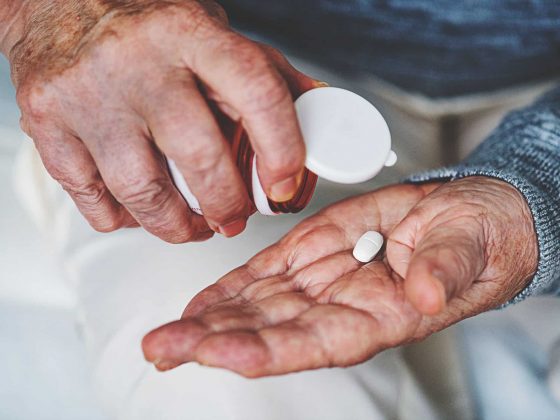 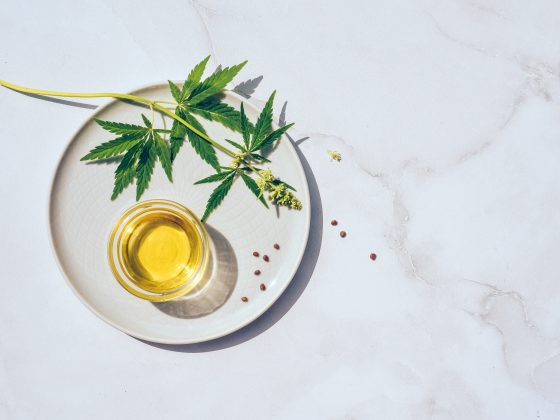