More than half of patients with Parkinson’s disease who have consumed cannabis have experienced beneficial clinical effects, according to a survey of German patients.

With cannabis-based medicines becoming widespread and therefore a more common treatment around the world, there is growing interest in its use to mitigate symptoms of illnesses like Parkinson’s disease.

Over 1,300 members of the German Parkinson Association took part in a survey and the results showed that interest in the Parkinson’s Disease community was high. The findings, published this week in the Journal of Parkinson’s Disease, showed that 40% of users reported that it helped manage pain and muscle cramps, and more than 20% of users reported a reduction of stiffness (akinesia), freezing, tremor, depression, anxiety, and restless legs. More than 8% of patients were already using cannabis products, and more than half of these users (54%) reported that it had a beneficial clinical effect.

The survey also revealed that 65% of non-users were interested in using medicinal cannabis, but lack of knowledge and fear of side effects were reported as the main reasons for not trying it. Only 9% were aware of the difference between THC and CBD.

Medical cannabis was legally approved in Germany in 2017. Cannabis products containing THC (tetrahydrocannabinol, the main psychoactive compound of cannabis) can be prescribed in Germany when previous therapies are unsuccessful or not tolerated, and where cannabis can be expected with an unlikely chance to relieve disabling symptoms. CBD (cannabidiol) is available without a prescription from pharmacies and on the internet.

Dr Carsten Buhmann, Department of Neurology, University Medical Center Hamburg-Eppendorf, Hamburg, said: “PD patients fulfilling these criteria are entitled to be prescribed medical cannabis, but there are few data about which type of cannabinoid and which route of administration might be promising for which PD patient and which symptoms”

“Cannabis intake might be related to a placebo effect because of high patient expectations and conditioning, but even that can be considered as a therapeutic effect. It has to be stressed, though, that our findings are based on subjective patient reports and that clinically appropriate studies are urgently needed.”

Bastiaan R. Bloem, Co-Editor-in Chief of the Journal of Parkinson’s Disease, added: “These findings are interesting in that they confirm a widespread interest among patients in the use of cannabis as a potential treatment for people living with PD. It is important to emphasize that more research is needed before cannabis can be prescribed as a treatment, and that guidelines currently recommend against the use of cannabis, even as self-medication, because the efficacy is not well established, and because there are safety concerns (adverse effects include among others sedation and hallucinations). As such, the present paper mainly serves to emphasize the need for carefully controlled clinical trials to further establish both the efficacy and safety of cannabis treatment.” 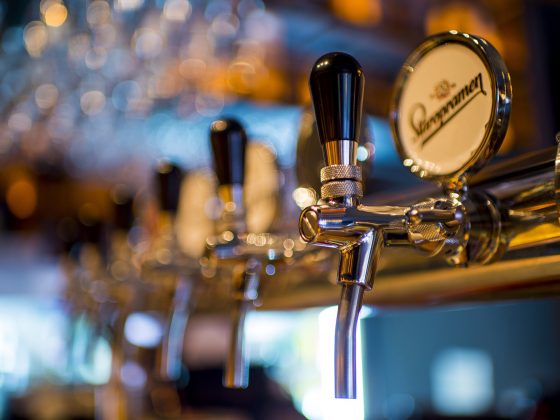 Should you mix CBD with alcohol?