The mother of a nine-year-old boy with a rare and severe form of epilepsy fears for her son’s life, as the government announces his supply of a life-changing cannabis medicine from the Netherlands will stop because of Brexit.

Alife Dingley and mother Hannah Deacon have been left feeling terrified as the Department of Health and Social Care (DHSC) have given them a two-week notice to source an alternative medicine for Alfie’s condition. The DHSC stated that “prescriptions issued in the UK can no longer be lawfully dispensed in an EU member state” and therefore, “dispensing finished cannabis oil (Bedrocan products) in the Netherlands against prescriptions from UK prescribers is no longer an option from 1 January 2021”.

Alfie was diagnosed with a rare epilepsy syndrome caused by a mutation in the gene that codes for the protein protocadherin 19, causing him to lose every skill he had developed and leading to him having 150 seizures a week. In 2017 Deacon campaigned successfully for British doctors to be allowed to prescribe medicinal cannabis, which has seen Alfie become seizure-free for years.

The letter from the DHSC was sent to Deacon on the 17th of December leaving them just two weeks before the supply of medicine is withdrawn. She told the Guardian, “What makes me really angry is the lack of time we have, the lack of empathy, of care. My son is on a medicine that works for him, why would they take that away?” She now fears that Alfie will go into refractory epileptic seizures again, which terrifies the family as these types of seizures can be fatal.

Neurologist and medical cannabis expert, Professor Mike Barnes has stated he is “appalled” that one in two of these children taking this medication “will die” if the medication is cut, and that the DHSC has dealt with the situation lazily and flippantly.

Deacon expressed in the British Medical Journal she believed that “every child with intractable epilepsy should have the right to try cannabis medicines that could save them from a life of suffering.” 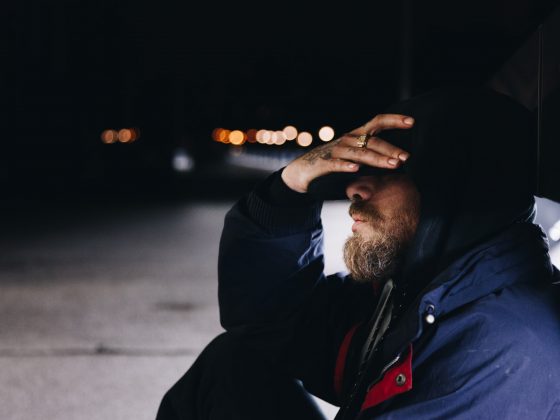 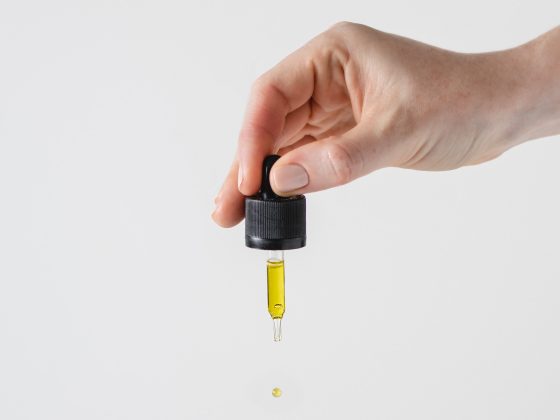