Despite having some of the toughest laws, France has the highest rate of cannabis use in Europe. A 2016 survey recorded that 41 per cent of French people aged 15 to 64 had consumed cannabis at least once, compared to the European average of 18.9 per cent.

The French parliament has launched an online questionnaire to ‘shift the terms of the debate on this issue’ and to gain a deeper understanding of the public opinion towards recreational cannabis use.

The consultation will be available on the Assemblée Nationale website for around one month with the findings from the consultation to be published in a report in April. The questionnaire has two objectives: to better understand the French public’s views about cannabis; and to understand what people want in terms of government policies on the drug.

Caroline Janvier, an MP in President Emmanuel Macron’s centrist La République En Marche party (LREM) and a member of the parliamentary committee on cannabis, said “we’re using this questionnaire so that we have access to more data on what people think than we usually get from opinion polls”.

Although the consumption, possession and sale of recreational marijuana are illegal in France, Robin Reda, an MP in the right-wing party Les Républicains and chairman of the parliamentary committee on cannabis, said “no one should be happy with our current policy when this repressive stance is clearly not working”. This is especially significant because the French government spends €568 million per year on the fight against cannabis trafficking.

France has been running an ongoing campaign against smoking for years, therefore successive French governments have shown themselves to be strongly opposed to cannabis decriminalisation. Previous health minister Agnès Buzyn has expressed “I’m against legalising cannabis, I’m not going to decriminalise marijuana, which has the same effects as cigarettes.”

More than 30 countries have now legalised cannabis for medicinal use. However, when Health Minister Olivier Véran put forward an amendment to allow France to experiment with medical cannabis, the government slowed down the implementation process as much as possible and did not give the green light to the policy until October 2020.

The findings from the consultation will be published in April. Although President Macron has ruled out legalising cannabis while he is in office the pro-legalisation MPs work is intended to “have an effect on” the 2022 presidential election campaign. 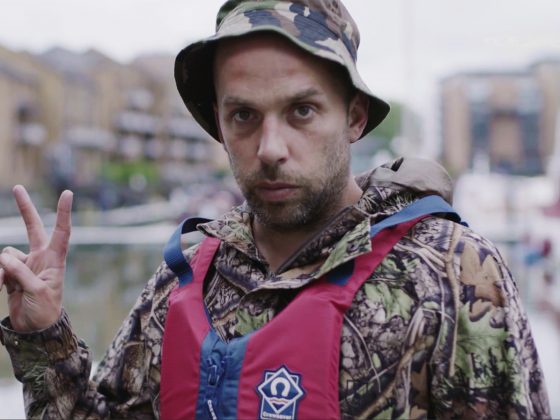 Stripping back the stigma with John Green

Call for Scotland to adopt a regulated cannabis market