Yesterday the government published its review into racial equality, entitled Commission on Race and Ethnic Disparities, with the view to helping society become more racially equal. The report was ordered by the government last year after a turbulent summer of race protests, often involving the BLM movement, and stated that it wanted to tackle the “disproportionate criminalisation of young people, often from ethnic minority and deprived backgrounds, through their personal use of cannabis and other soft drugs”.

The main recommendation the report makes in regards to drug possession, and specifically Class B drugs including cannabis, was for diversion schemes to be put in place to prevent young people from falling into the Criminal Justice system for minor drug crimes. These schemes would offer those caught with small amounts of Class B drugs to be automatically considered for a drugs referral program instead of being prosecuted as a criminal. This is intended to help young people by providing them with any assistance they may need to tackle substance abuse, but also enables them to pursue a future in education and employment without being held back by a criminal record.

The report states: “The Commission wants to urgently address the disproportionate number of ethnic minority young people going into the criminal justice system as a result of low-level Class B drug possession. The Commission is not advocating or endorsing the legalisation of Class B drugs, however, it points to examples such as the Thames Valley and West Midlands Police drug diversion models to keep these young people away from gaining a criminal record, while trying to address the root cause of their drug use.”

An anonymous 17 year-old male who was featured in the report gave this remark after being referred to the diversion scheme by Thames Valley Police: “I did the drug diversion sessions when I was stopped by the police in the wrong place at the wrong time with a joint of cannabis on me. […] But I actually found the sessions to be really useful and I learnt a lot from them.[…] I think it’s really important that Thames Valley Police offer this so that we don’t just get a criminal record.”

The diversion scheme was recommended by the commission to four of the six police force areas that have the highest number of drug-related arrests in the country, the Met, Merseyside, West Yorkshire and Humberside. The two other forces with the highest drug-related arrests, West Midlands and Thames Valley Police, are among several other forces trialling a similar scheme of defacto cannabis decriminalisation.

The suggested scheme will be open to offenders who admit guilt for their offence, and who agree to have the substances destroyed. However, the report notes that it heard views from people in ethnic communities about this, and concluded that the requirement to accept guilt is likely to act as a potential barrier to a diversion. This, they say, is reflected in the youth justice system, where between 2017 and 2019, Black, Asian and mixed ethnicity children were substantially less likely than white children to receive an out of court disposal.

Cannabis was used regularly by more than 2.6 million people in the UK last year, with an estimated market value of approximately £2 billion. Within the 16 to 24 year-old age group, cannabis was the most used substance, with 18.7% of them reporting cannabis use in the last twelve months. Cannabis was also the most commonly seized drug by the police in the year ending March 2020, representing 74% of all drug seizures and amounting to about 125,000 seizures.

In 2019, 63% of convictions for drug offences were for White offenders, 20% for Black offenders and 10% for Asian offenders, yet Black people are 9 times more like to be subjected to stop and search. These tactics have been a contentious issue for race campaigners for years as police are seen to be disproportionately targeting people from ethnic backgrounds. 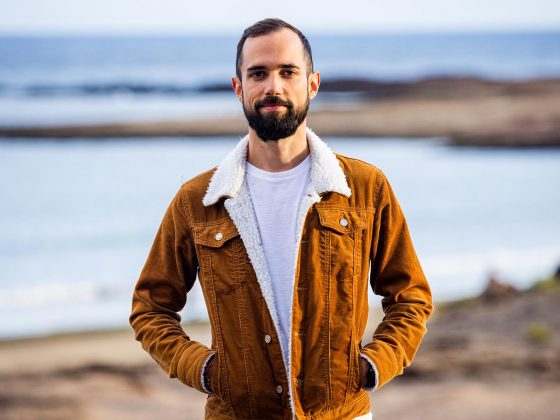 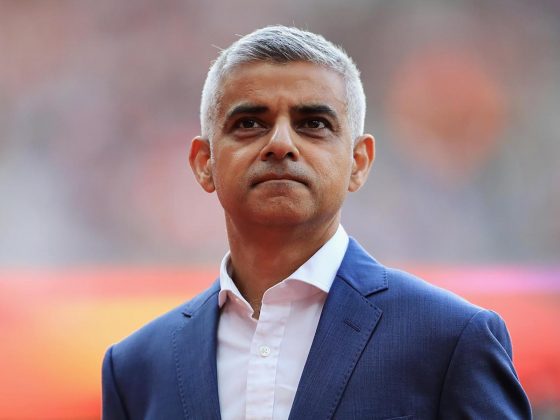 Mayor of London ‘could legalise cannabis’ if re-elected