A cannabis growing company chaired by the former Lord Mayor of London is set to float on London Stock Exchange next month with a predicted valuation of £50m, according to a report in City AM.

Hellenic Dynamics was founded in 2018 and claims to be “European experts in the cultivation and supply of medical cannabis products”. They are focused on supplying high-THC cannabis flowers to European countries that have approved cannabis for medicinal reasons.

Cannabis has been approved for use for a variety of medical reasons in 22 European countries, including the UK and Germany. The UK government changed the law in November 2018 to allow specialist doctors to prescribe cannabis to patients who have a specific set of medical needs, which include chronic pain, PTSD and IBS and many more. Cannabis-based medicines are provided on the NHS, but prescriptions have been rare. The vast majority of cannabis prescriptions in the UK have been obtained privately from one of the six licensed cannabis clinics, including Sapphire Medical, and Integro Medical Services.

Patients in the UK are also able to purchase cannabis products off-the-shelf, in the form of CBD products. These come in many forms including gummies, tinctures and capsules, these medicines must contain no more than 1mg of THC per container. Cannabis flowers which contain less than the legal amount of THC are still illegal to possess and sell in the UK.

Hellenic Dynamics’ list on the LSE next month comes amidst a flurry of cannabis companies striving to become part of the first group to float in the UK after regulators changed the rules on cannabis companies at the end of 2020. These companies include the Israeli based Kanabo, the David Beckham backed Cellular Goods and GW Pharmaceuticals, who were the first UK company to be granted a license by the Home Office to grow cannabis for the medicinal (export) market. Kanabo’s share price fell 40% in the first two months of it being on the LSE.

Hellenic Dynamics’ headquarters are in London, and it has a dedicated 200,000 square meter growing facility in an ex-military bunker set in the rolling hills of Northern Greece. Its website states, “Hellenic Dynamics is specifically involved in the cultivation, production and export of THC dominant strains of dried medical cannabis flowers and flower extracts  to the growing medical cannabis markets across Europe…”

Hellenic’s CEO, Davinder Rai became involved in the cannabis industry when his father faced kidney problems. He was placed on a heavy dosage of opioids which proved to be unhelpful. Soon after, Rai started to research the medicinal benefits of cannabis.

Davinder Rai commented on the Financial Conduct Authority’s decision to allow medicinal cannabis companies to list on the LSE, “As soon as Kanabo listed in London we were getting phone calls from our lawyers saying, ‘look, London is open, London is going to be the place that a number of cannabis companies will end up listing, and you’d be in very good company if you listed on London”.

“I’m hopeful we can become the first European cultivator to get onto that exchange”.

The incoming chairman of Hellenic is Sir Anthony Joliffe, who has significant listed company experience, as well as being the former Lord Mayor of London. 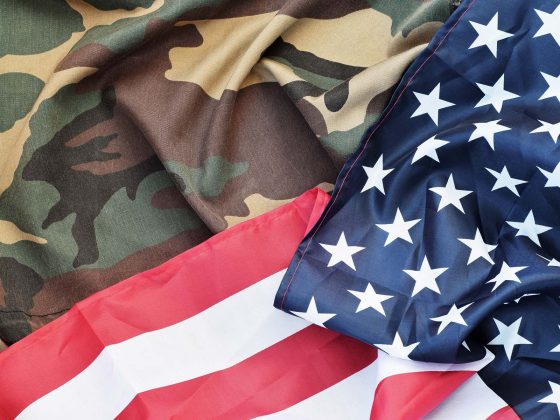 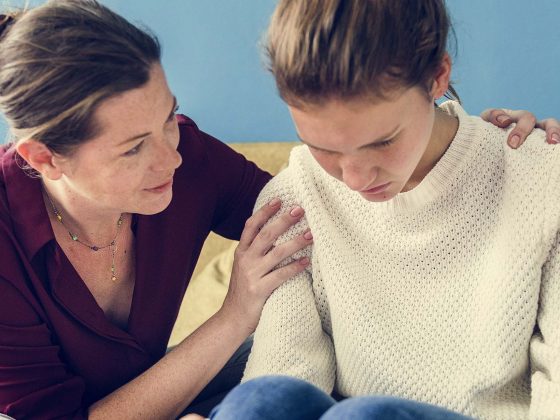 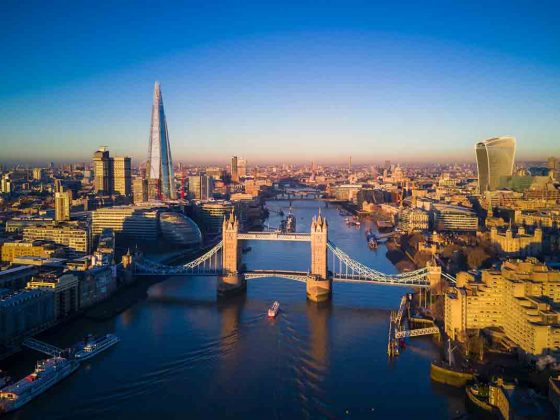 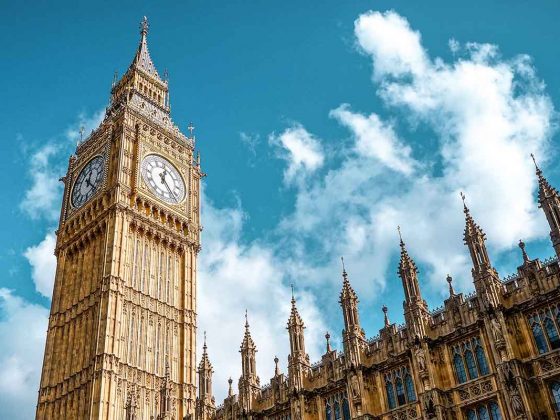