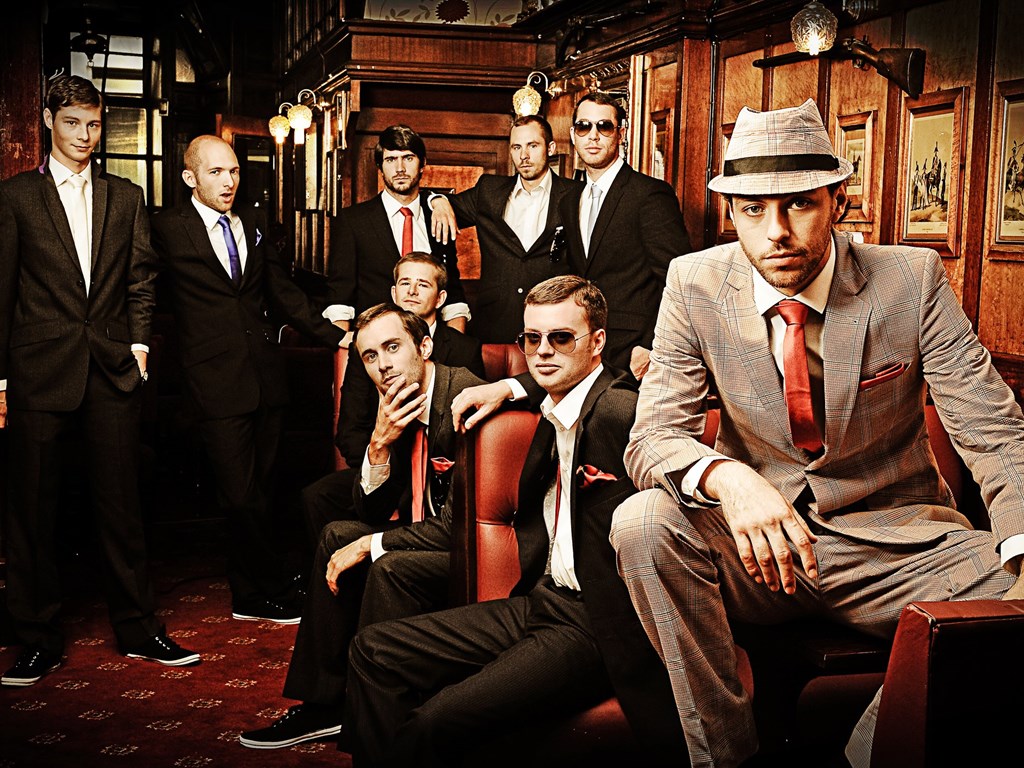 Born out of Leeds house parties in early 2006, Gentleman’s Dub Club have made a name for themselves as one of the most popular and respected names in dub and reggae music. Best known for their infectiously energetic live performances, gracing festival stages all around the world, and their iconic number ‘High Grade’ which has become an unofficial summer anthem.

We spoke to them ahead of their album release to talk about all things music and cannabis.

Can you introduce yourself to our readers?

Hi, we are Gentleman’s Dub Club, the be-suited dub reggae jump-around band you may have seen at festivals back when they were a thing!

Your music is a mixture of styles and influences all of which have deep connections to cannabis. How would you say that influences the creative process?

Well…. It’s probably different for each member of the band but weed certainly helps many of us get in the zone when creating and performing music. We also find it can be very useful to get a fresh perspective on the intricate details that go into a work in progress track as well. Taking a break and coming back to a song high can be really helpful. I’m sure many music lovers can relate to this – hearing a song high and finding previously hidden depths to it! What’s interesting about the effect of cannabinoids is the subjectivity of reported experiences, for one person a certain dose can induce extreme relaxation where the same dose might create a kind of hyper-awareness in others. It’s also interesting how cultural ideas of what a cannabis experience should be can affect the actual experience itself e.g. in the US weed has long been thought of as more of a party drug that gets you ‘high’ whereas in the UK up until recently the perception is more of it being a small group experience of being ‘stoned’ and maybe more inactive. This could be down to different strains etc. but equally could easily be down to the expectations of the user. Right sorry, I’m rambling…

The COVID pandemic has affected a lot of people. Could you tell us how it affected you guys as professional musicians?

We owe most of the fact that we are still doing this today to the wonderful crowds that have supported us over the years. So the lack of live music has hit us hard financially, but also this incredible communal experience that we were accustomed to taking part in on a weekly basis just vanished overnight which is hard to process. We did a live stream a few months ago with a full sound system and lights which was amazing. We had a handful of really good friends there as the physical audience and it was amazing how close the feeling of 5 people dancing and enjoying the music live was to a few thousand. That said we are ready to get back in front of proper crowds again!

You’ve got a new album coming out on the 19th of March, what can you tell us about that?

Our new album, called Down to Earth, continues to celebrate the unique and beautiful form of music that is Reggae. We have some of our favourite artists featuring – Hollie Cook, Gardna, Josh from the Skints and we literally cannot wait to start playing the new tunes out live!

What’s been your favourite festival to play?

Very hard question…. But it is hard to beat the experience of playing to a Glasto crowd and then go out afterwards on a high into the festival and enjoy all its musical diversity.

What are your opinions on the legalisation of cannabis?

It’s a no-brainer. It obviously needs to be done carefully with continued research into the effects on young people and people with genetic pre-dispositions to certain mental illnesses. But putting the trade of a plant that has so many benefits into the hands of organised crime is unbelievably counterproductive. We now have overwhelming evidence of the positive effects of decriminalisation and legalisation from all over the world. We were saddened to see Keir Starmer articulate a totally retrograde and actually non-sensical opinion on this the other day, presumably in an attempt to court some focus-grouped set of voters. His stance was that cannabis has caused enormous harm to society due to organised crime, yeah that’s why it needs to be legalised dum dum!

You have an impressive range of collaborations with big names. Could you give us an insight into how some of them work when they’re in the studio?

We’ve been so lucky to have some of the greatest voices of this music bless our albums – from reggae legends like Winston Francis & Bitty McLean to rising stars like Eva Lazarus & Hollie Cook. Everyone we’ve worked with has always been amazing in the studio. These artists have all cut their teeth on the live circuit, so the recording process is just about trying to capture those performances in the studio.

What is the creative process behind making an album?

There’s a core team of writers that work closely with our singer Johnny to get the main ‘hooks’, lyrics and melody together. Then we usually open it up to other members of the band who might add a horn line or guitar melody here and there. The process can be slightly different from track to track, but this is often how things are done.

Gentleman’s Dub Club’s latest album ‘Down to Earth’ is out now. 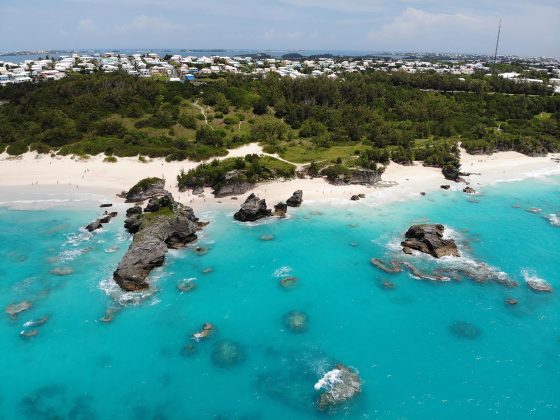 The British territories making their own cannabis laws 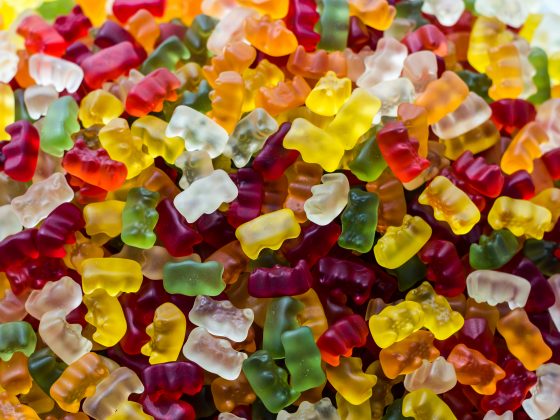 Coping with cannabis: three people using weed to get through lockdown