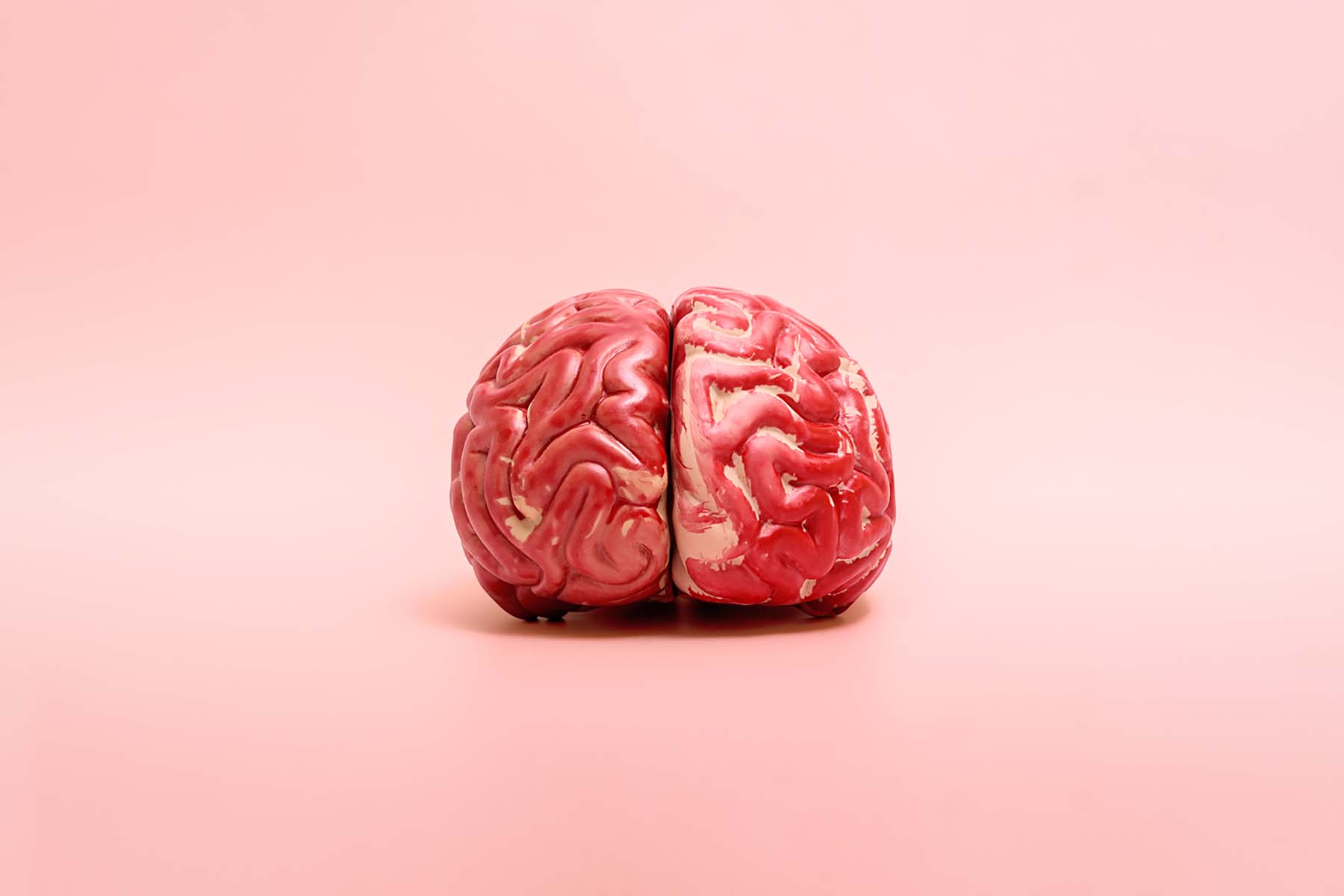 The evolution of human consciousness is one of science’s biggest question marks. In early human history, the growth of our brain experienced a quantum leap, resulting in an explosion of art, language, and everything else that defines conscious existence. How did this happen?

One radical take is that psychedelic magic mushrooms are the missing link between primitive apes and modern-day humans. It’s an often challenged scientific theory, but a rather captivating story. Introducing the Stoned Ape Hypothesis…

At its simplest, consciousness could be described as self-awareness of our existence. It is our brain’s subjective experience and is what makes us unique, sentient beings. Human consciousness is a largely philosophical domain, but scientists have been trying to solve this enigma for hundreds of years.

How did consciousness come to be? Evolutionary biologists have theorised that human consciousness emerged after our ancestors’ began to see themselves as part of nature. As hunters, we developed the ability to observe and predict the behaviours of other creatures. There is reason to believe that we diverted this knowledge onto ourselves and, in time, became aware of our being.

From chimpanzees to parrots, many other animals have demonstrated characteristics of self-awareness, but how and why is human consciousness so much more advanced?

The rapid evolution of human consciousness

Humans, or Homo sapiens, came to be after diverging from our early ancestors, Homo erectus, about 400,000 years ago. Remarkably, the brain size of early Homo sapiens is double that of Homo erectus. At some point, probably about 200,000 years ago, the human brain experienced rapid and monumental growth. This is unprecedented in evolutionary history, and there is no clear explanation.

This expansion of brain size drove the evolution of consciousness and cognition. Homo erectus and Homo sapiens are thought to have exhibited profound differences in their cognitive ability. In particular, Homo sapiens saw the emergence of art, religion, and language – the very nature of conscious existence – but what was the external driving force behind this change?

The theory of the stoned ape

30 years ago, the ethnobotanist Terence McKenna published his book, Food of the Gods (1992). Here, he proposed that psychedelic mushrooms were the major “evolutionary catalyst” behind the rapid expansion of human consciousness. This has come to be known as the ‘Stoned Ape’ hypothesis and is famed for being a radical, speculative take on human evolution. Fascinating, right? Let’s delve in.

The general idea behind McKenna’s theory is that our primitive ancestors were the first to discover and consume psilocybin-containing ‘magic mushrooms’. He believed that these powerful psychedelics transformed the brain’s ability to process information, which led to an explosion of imagination and rapid cognitive evolution.

According to McKenna’s theory, our ancestors would have stumbled across these psychedelic mushrooms in the Middle Paleolithic era when foraging for insects. This is because psilocybin mushrooms are dung-loving fungi that are often found growing in cow manure.

For argument’s sake, let’s say this actually happened. How would these mushrooms have driven the rapid evolution of human consciousness? Firstly, psychedelics may have improved visual acuity, which would have made us better hunters and increased our food intake. They could also have improved community bonding, which would have expanded the gene pool. Both of these factors would have contributed to reproductive success, which is the aim of the game in evolution.

Some of McKenna’s ideas aren’t too far off what we know about psychedelics today. Recent evidence demonstrates that psilocybin can facilitate the expansion of consciousness, increase brain connectivity, and stimulate neurogenesis and neuroplasticity. McKenna was definitely right about one thing, but there is currently no data to demonstrate how psychedelics could have influenced cognitive evolution.

Do other scientists agree?

Before Terence McKenna’s death in 2000, his hypothesis had received very little attention from the scientific community and was generally regarded as excessively speculative. This was until 2017, when American mycologist, Paul Stamets, endorsed McKenna’s theory in his talk at Psychedelic Science. Stamets claimed that it is an “unprovable hypothesis”, but a “very plausible hypothesis for the sudden evolution of Homo sapiens away from our primate relatives”.

The Stoned Ape hypothesis is, however, highly contested by the vast majority of experts in the field of evolutionary biology. McKenna has even been criticised for overlooking some of the fundamental paleontological evidence informing human evolution.

The greatest criticism of the Stoned Ape theory is that it is overly simplistic. The general belief in the scientific community is that the evolution of human consciousness is far too complex to have been caused by just one thing. Archaeologist Elisa Guerra-Doce, an expert in the prehistoric use of drugs, disputes McKenna’s theory because of just this. Guerra-Doce told Inverse that “McKenna’s hypothesis is too simplistic” and that “several factors have played their part” in human evolution.

Dennis McKenna, who has continued to advocate for his older brother’s hypothesis through his work as an ethnopharmacologist, has since acknowledged this counterargument. In an interview for the Fabulous Fungi (2019) documentary, he explains that “it’s not so simple to say that they ate psilocybin mushrooms and suddenly the brain mutated, I think it’s more complex than that, but I think it was a factor”.

There is, however, no evidence in favour of this. Guerra-Doce states that the Stoned Ape hypothesis “lacks direct evidence to support it – that is, any evidence of the consumption of hallucinogenic mushrooms by the earliest Homo sapiens”. But, by this token, there is also no evidence to debunk McKenna’s hypothesis. It may not be the most plausible explanation for the evolution of consciousness, but it is still within the realm of possibility.

More widely accepted drivers of cognitive evolution include climate fluctuations and migration. Environmental changes would have forced our primitive ancestors to develop new tools and techniques for survival and, thus, would have expanded our mental capacity. It’s a much less far fetched origin story, but it’s not quite as cool.

Terence McKenna was a psychedelic advocate. He believed psychedelic drugs to be valuable, ancient tools and it is only now, after his death, that evidence for the use of psilocybin to treat countless mental health disorders is piling high.

Despite the controversy sparked by McKenna’s hypothesis, his legacy lives on in psychedelic research. His work likely contributed to this positive change which is, ultimately, all that he was aiming for. 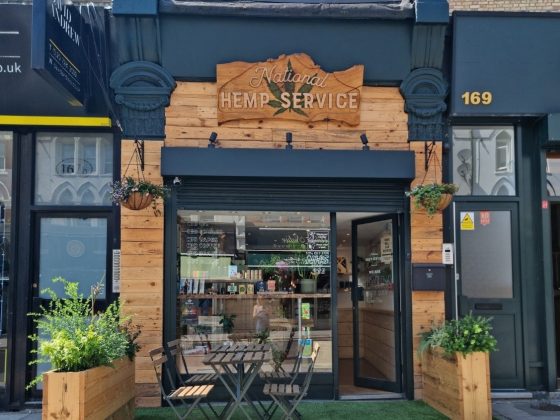 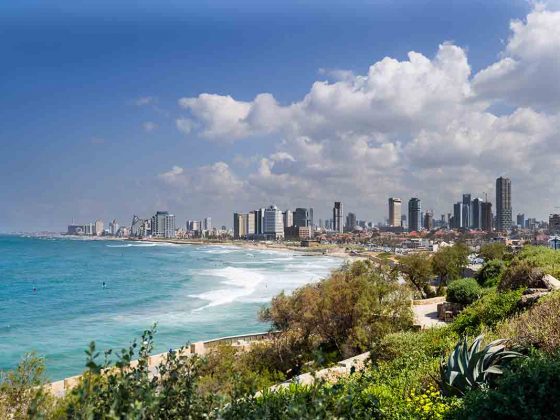