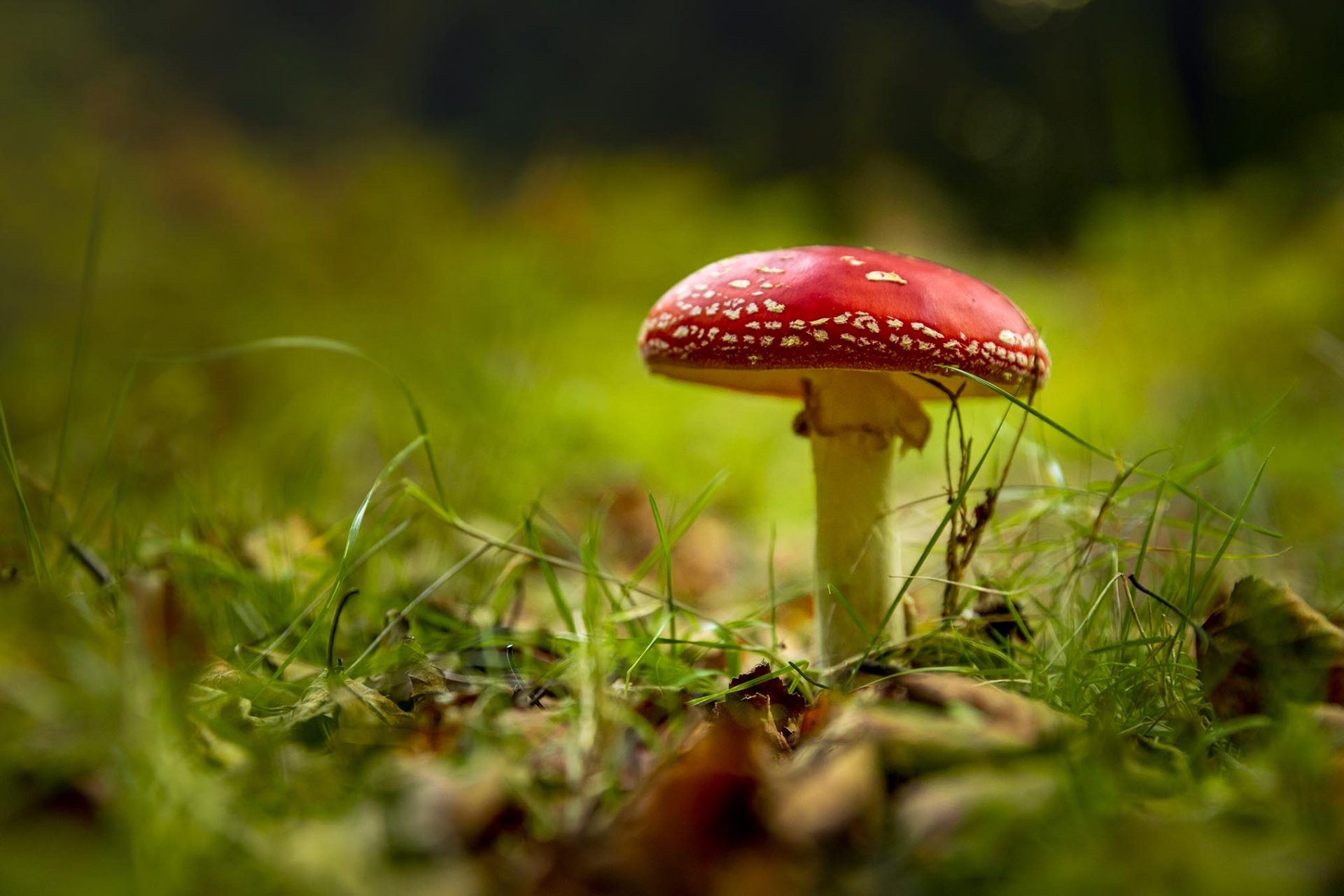 “It’s only a dream,
I’d love to tell somebody about this dream” – Jimi Hendrix

In the sordid heat of my early teenage years, there was nothing less inspiring than sitting in a religious service. Bearded men yearning for some divine intervention, praying to be forgiven or cleansed of their regretful sin. Weeping and wailing as they bowed earnestly, then switching up into a vigour that they hoped would raise them to a more significant spiritual plane. As I stared at their tired shoes and grey ear hair, listening to the banalities spewing out of their mouths afterwards as they plodded away to their suburban lives, I was left bereft. The disconnection between the mundane and the promise of the heavens above left me feeling unbearably flat. Where was the dynamic cosmos, the unfettered and blinding connection to God? The link to our maker and controller of all things in everything was nowhere to be seen.

It was not until my first psychedelic trip did I at once receive the visions and sense of wonderment that religion promised, when the front room of my poky student accommodation in Withington, Manchester erupted into the full multi-versed Gardens of Babylon. Floating within the entrails of life blooming effervescently, where the ugly mismatched patterns of peeling floral wallpaper and second-hand 70s sofas literally come alive to the sounds of Jimi Hendrix’s ‘Axis Bold as Love’. I thrashed in cycles of horror to bliss as I rode the infinite helix. The raptures have eluded me to his day but the horrors…I won’t even go there. Regardless, whatever it was that opened in me that dream-like day, the door has always stayed ajar to the magic and holiness of a Oneness with the universe. It was no less than divine light beaming me through all time, all the way to the shock and breathlessness of golden awe. The Big WOW. Much more than you could ever receive from a Sabbath service in a synagogue in Essex, sat behind a guy who works in insurance looking at his watch, mumbling to himself.

My mother told me that when she rolled me into Notre Dame in my pushchair as a child that I looked around at the gaping columnless space and shouted loudly – ‘Where’s God, where’s God, where…?’, my voice echoing wildly into the emptiness. That search ended on that wet evening on mushrooms in southern Manchester, but how could it be possible? Are spirituality and religion linked to psychedelic substances? Did Rabbis thousands of years ago make prayers on more than red wine? How did Moses, when up the mountain, commune directly with Adonai?  Did Mohammed, the Prophet of Islam himself, ascend through the seven heavens on psychoactive mushrooms to the spirit world itself? I would put money on it.

Did Rabbis thousands of years ago make prayers on more than red wine? How did Moses, when up the mountain, commune directly with Adonai?  Did Mohammed, the Prophet of Islam himself, ascend through the seven heavens on psychoactive mushrooms to the spirit world itself?

My quasi-spiritual experience was fuelled mostly by the desire to have some fun with friends but I inadvertently fell into the deep understanding of finding God within myself. Almost as if I was catching up on what I had been promised from religion. Dig into it and you will find that countless cultures that span the globe are commonly known to have ingested fly agaric in ceremonies dating back tens of thousands of years. From the Koryak people of Siberia in the 17th and 18th century, who would drink the urine of the shaman who had ingested it on their behalf, to the mysterious Soma that was drunk by Hindus in 1500 BC, and of course the Celtic druids who built Stonehenge and the Aztecs of an unfathomably ancient Mexico. John M. Allegro was ridiculed for his book The Sacred Mushroom and the Cross in 1970, where he claimed that religions were simply derived from fertility cults:

“The penis in the skies would rise and spurt its vital juice when man commanded, and the earth below would open its vulva and gestate its young as man required. Above all, man would learn the secrets of the universe not piecemeal, painfully by trial and fatal error, but by a sudden, wonderful illumination from within. But God is jealous of his power and his knowledge”.

Yet there is a current movement more open to the core values of the book itself. The more conservative and largely patriarchial Abrahamic religions of Christianity, Judaism and Islam may frown at the notion today but there is no getting away from the received wisdom gleaned from taking magic mushrooms and how this process resonates with the more mystical branches of these monotheistic faiths. Sufism is a dedication to the direct understanding of God, attaining inner purification through meditation and receiving guidance from spiritual leaders, or ‘murshid’ (the guide). Delving deep within oneself and finding a way to navigate this awakening with joy, the dervish, is the one who wishes to be awakened and the Sheikh: the wisdom that one now has access to. It is not too much of a stretch to engender this to the effects of psilocybin.

Rabbi Zalman Schachter-Shalomi, who passed at the age of 89 in 2014, dedicated his life to the Jewish Renewal Movement – the reintroduction of ancient Judaic traditions of mysticism, meditation, and ecstatic prayer. He actively endorsed drug use as a shortcut to achieving a spiritual high, believing in himself that mushrooms, which grew bountifully in ancient Israel, were always part of the connection with God.

Whether one wishes to take on spiritual transformation by psilocybin or not, entheogens – substances to help receive spiritual enlightenment, are becoming popular with some who wish to engage with their inherited faith. Muslims, Jews, and Christians recently came together at the Faith+Delics conference where the specific needs of a faith-specific psychedelic ecosystem were addressed. Psychedelic religious development in its own way is helping push for the legalisation of psilocybin. No longer easily demonised in the US federal government’s failed ‘War on Drugs’, entheogens are helping the campaign for the freedom to explore shamanism, allowing for trauma to heal and connections to grow within our communities. Reclaiming religion in all its positivity is suddenly becoming very real. These damaging forms of God-fearing indoctrination and ego-driven piety now challenged by the primordial enlightenment that set us free, to begin with.