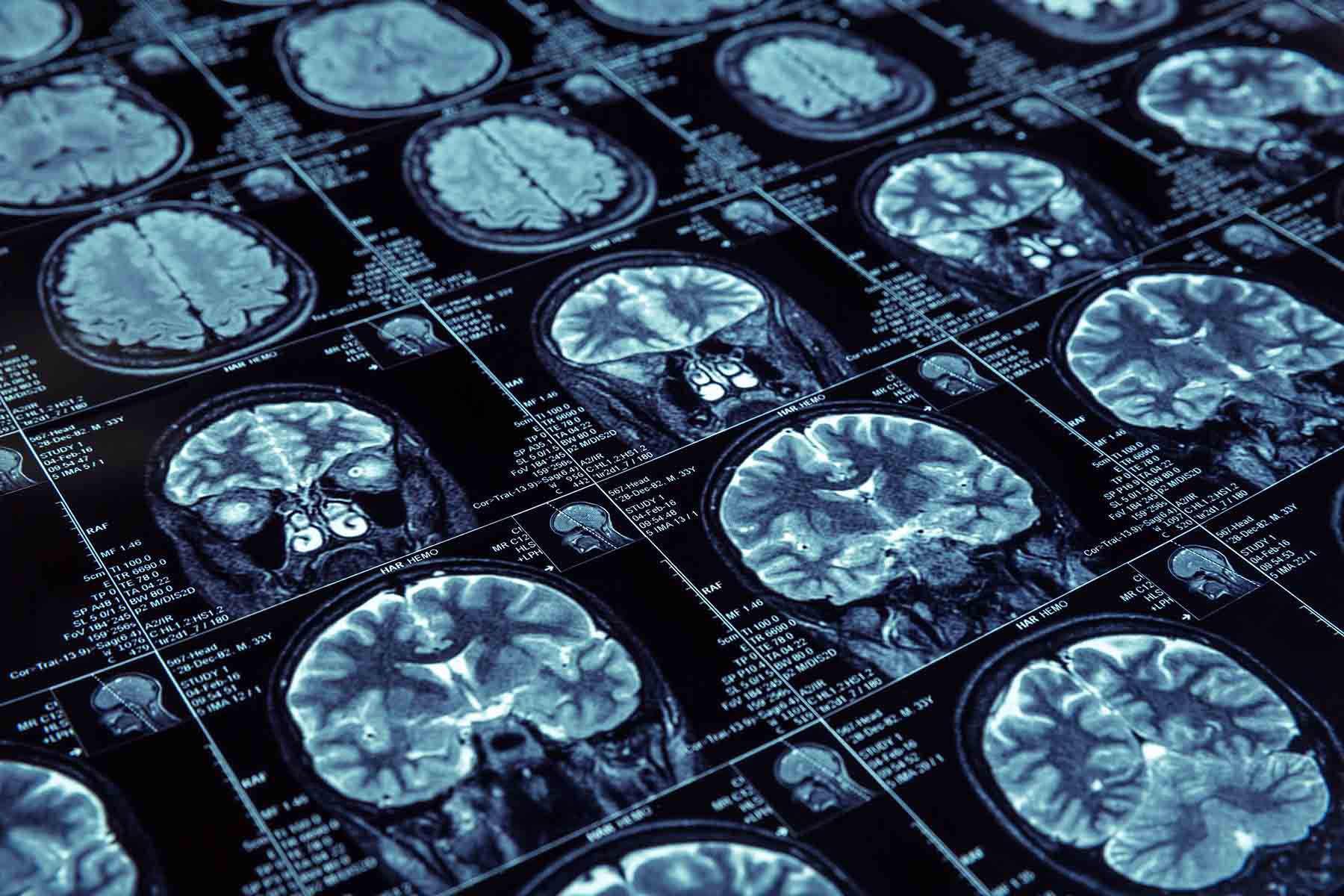 After a century of research and many life-changing progressions in science, Alzheimer’s disease remains unhindered and incurable. Scientists have not yet won in the fight against this disease, but they will never admit defeat.

Researchers have now had to think more imaginatively about how to treat Alzheimer’s disease. Remarkably, it appears as though psychedelic drugs may offer unprecedented potential.

Alzheimer’s disease is a neurodegenerative condition; it affects the brain and gets worse over time. It is the world’s leading cause of dementia, which is a form of cognitive decline that affects over 55 million people across the globe. People living with Alzheimer’s disease will experience a loss of vital mental skills, including memory, attention, and language.

How does Alzheimer’s affect the brain? The disease is characterised by clumps of protein fragments in the brain, called beta-amyloid plaques. The proteins inside neurons also stick together, forming neurofibrillary tangles that disrupt neural connections. Over time, these plaques and tangles damage cells and cause the brain to shrink.

For a long time, scientists have focused their attention on a chemical messenger called acetylcholine. Dysfunction of this neurotransmitter is thought to be a major driver of the loss of cognitive function seen in Alzheimer’s disease. But do other neurotransmitters matter?

Serotonin is often called our ‘happy hormone’ for its role in regulating our mood, but this neurotransmitter is also involved in learning and memory. In the healthy brain, high concentrations of serotonin 2A receptors are found in the prefrontal cortex and hippocampus– the brain regions associated with our personality and memory, respectively. During Alzheimer’s disease, there is a vast loss of these 2A receptors, which has been shown to correlate with cognitive impairment.

And which class of drugs are able to activate these 2A receptors? Psychedelics.

The healing power of psychedelics

Classic psychedelics, such as LSD and psilocybin (‘magic mushrooms’), are potent serotonin 2A agonists, meaning they can directly activate these receptors. They have widespread effects on the brain and hold the potential to ‘rewire our brain’, subsequently influencing our mood, memory, and brain health– they tick all the boxes for a candidate Alzheimer’s disease drug.

Longstanding restrictions on these substances have halted research for over 50 years, but we are now living in a psychedelic renaissance. Scientists are beginning to understand the healing power of psychedelic-assisted psychotherapy in the treatment of countless mental health disorders, including depression, PTSD, anxiety, and addiction.

LSD and psilocybin, in particular, appear to be non-addictive, well-tolerated, and even non-hallucinogenic at low doses. So, could psychedelics help to heal the brain in the fight against Alzheimer’s disease?

How psychedelics could rescue the ageing brain

Psychedelics have only recently been considered for the treatment of dementia, so there is currently no clinical evidence in support of their use. But scientists have noted several ways in which psychedelics affect the brain that could help to prevent or reverse the symptoms of Alzheimer’s disease.

By activating serotonin 2A receptors, psychedelics have potent anti-inflammatory action. They have been shown to change the activity of TNF-alpha, a pro-inflammatory molecule that is known to drive this damaging inflammation in Alzheimer’s disease. Psychedelics, even at low or microdoses, could help to protect the brain against inflammation-driven cognitive decline.

Psychedelics hold the power to alter the structure and function of our brain, changing how we think, feel, and behave.

At low doses, LSD has been shown to promote neurogenesis– the process by which new neurons form– and inhibit cell death in the hippocampus. However, this is highly dependant on the dosage, with higher doses of LSD having the opposite effect.

Psychedelics can also promote neuroplasticity, which is the brain’s ability to ‘rewire’ itself and strengthen its existing pathways. In the Alzheimer’s brain, many neurons and connections are lost over time. Psychedelics, in theory, could help to slow or reverse this loss and improve cognitive function. Far more research is needed, but the initial evidence is promising nonetheless.

In recent years, psychedelic enthusiasts have been microdosing LSD and psilocybin as a way to boost their cognitive ability, claiming to experience improvements in their focus, creativity, productivity, and memory. Though there’s not yet much evidence to support these claims, researchers are questioning whether psychedelics could rescue some of the memory impairments seen in Alzheimer’s disease.

Psychedelics can stimulate the recollection of personal experiences by improving autobiographical memory. However, they also appear to temporarily worsen task performance by impairing short-term, working memory.

Mood, behaviour, and quality of life

Alzheimer’s is proving to be an incredibly complex and challenging disease to treat. Psychedelics are unlikely to be a miracle cure, but even if they are unsuccessful in treating the cognitive symptoms of Alzheimer’s disease, there are other ways in which they could help.

The most promising avenue of psychedelic research is in the treatment of mental health disorders. Psilocybin therapy, in particular, has shown to be hugely effective at reducing depression and anxiety in patients with life-threatening cancer.

Living with dementia can be an isolating experience that, for many patients, causes a number of mental health issues. So, it may be that psychedelic therapy could also help those coming to terms with a diagnosis of Alzheimer’s disease.

As the disease progresses, changes in behaviour are not uncommon. People living with Alzheimer’s might appear more irritable and agitated, or more apathetic and withdrawn. If the mood-altering altering effects of psychedelic therapy could improve the behavioural symptoms of those living with dementia, this could have a significant positive impact on a person’s quality of life. So, psychedelics are certainly an avenue worth exploring.

The future of Alzheimer’s disease

The argument for the use of psychedelics in the treatment of Alzheimer’s disease is largely theoretical; in terms of the science, it’s very early days. There are still many questions– especially regarding dosage, that only experimental studies and clinical trials could answer.

The first clinical trial of psilocybin for the treatment of depression in patients with early Alzheimer’s disease is now underway. The study, conducted by researchers at John Hopkins University, will also look at the effect of the drug on memory and cognition as secondary outcomes, and is set for completion in September 2022.

In the UK, LSD and psilocybin remain Schedule 1 drugs. Since it is illegal to possess or supply psychedelics, the restrictions in place are hindering psychedelic research. Urgent changes to legislation are needed before the clinical potential of psychedelics can truly be discovered. But, despite these legal roadblocks, psychedelics are a glimmer of hope for those living with or affected by Alzheimer’s disease.