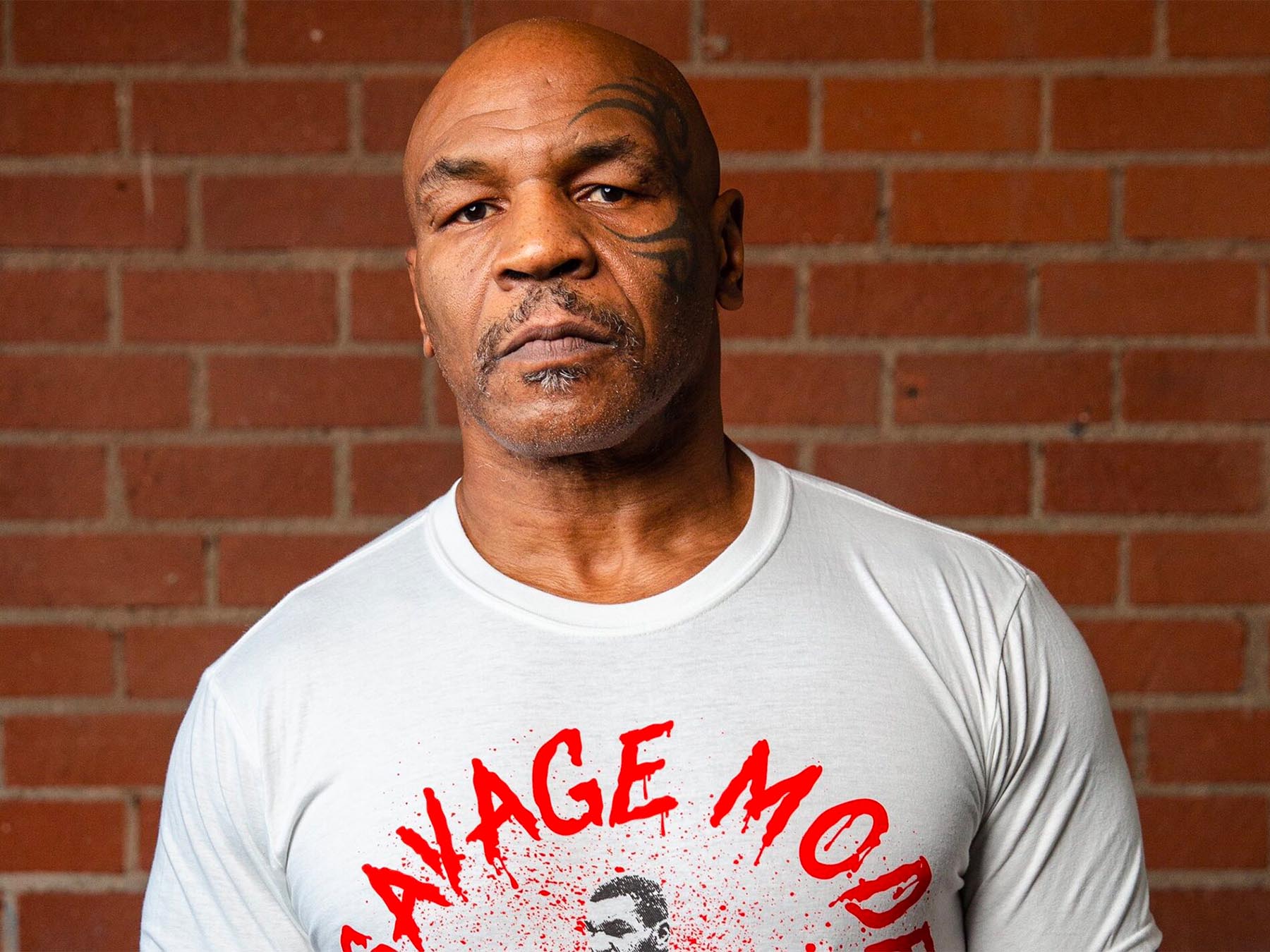 Even after the infamous lows that characterised the most wretched passages of his life, Mike Tyson has finally found redemption. Having grown into himself as a gentle, self-aware, and approachable American public figure, ‘the baddest man on the planet’, as he was known, is no longer lost to a fragile ego and the wanton self-destructiveness that haunted him in his prime, when he was arguably the most brutal of all fighters. The former undisputed world heavyweight is now pushing for psilocybin to enter the public sphere, claiming that without it, he may very well have committed suicide.

To put his life into context, Tyson grew up illiterate in the roughest projects of Brooklyn, New York; his mother was a prostitute, his father a pimp he never got to know. Tyson’s childhood was spent avoiding the vicious bullying on the streets for his poverty-stricken appearance, high-pitched voice and lisp. He lived in fear, at times held up at gunpoint for the few coins in his pocket, that forced him to join a street gang. By the age of 12, he ended up in Juvenile court for armed robbery and sentenced to spend time in a facility for troubled boys. From here, his notoriety grew to become a ferocious hood on the streets of Bedford-Stuyvesant. These early years, when Tyson was left unsurveyed, allowed for a complete dedication to crime that he would later apply to his boxing. Destined to end up either in jail or the morgue, it was when his mother died when he was only 16, that he fell into the custody of trainer and father-figure Cus D’Amato and his wife Camille Ewald. He had finally found the security of discipline and the opportunity to focus his energies on becoming the youngest ever heavyweight champion of the world.

D’Amato passed away early on in Tyson’s professional career, where he earned over $700 million dollars as a fighter but once again fell victim to his demons. Plagued by cocaine addiction, broken relationships, failed marriages, the betrayal of business affairs managers and bouts of terrifyingly bad states of mental health, his rage seemed to be all that managed to keep him afloat. Over his career, his gratuitous aggression had transformed him into a tabloid pantomime villain in public, but things reached a nadir during a contest in 1997 when he bit off Evander Holyfield’s ear. It hastened the end of his career. The succession of tragedies that had punctuated his life to date continued even after retirement, as the paralysing insecurities that plagued him as a child drove him to have large tribal symbols tattooed as armour across his face. In 2009, the devastating loss of his 4-year-old child in an accident drove him to the very edge of himself. It is safe to say that Mike Tyson’s life has been riven by great suffering.

How does a man with such a lack of self-confidence and self-control, a man plagued with regrets, get to the root of his true self? Tyson claims that where he was once a man at war with himself, fighting paranoia and abusive voices in his head (ironically, feared side-effects of self-medicating with psilocybin mushrooms) he now feels cured since beginning to connect with himself and others in a search for spiritual enlightenment. “I believe this is good for the world,” Tyson said, on the Logan Paul Podcast. “If you put 10 people in a room that don’t like each other and give them some psychedelics, they’ll be taking pictures with each other. Put 10 people in a room who don’t like each other and give them some liquor, and they’ll be shooting everybody. That’s real talk”.

Outside the realms of self-exploration, magic mushrooms have also begun to play their role in the treatment of repetitive traumatic brain injury. Wesana Health, a Chicago-based biotech company, claims that its product is helping ex-boxers to recover from these terrible effects of brain bruising. The all-too-familiar scars of a retired boxer go way beyond flat noses and cauliflower ears. Many suffer from migraines, slurred speech, memory loss, extreme light sensitivity, and severe depression that can lead to feelings of suicide. Street kids, like Tyson, have already had to battle their way out of serious trauma to reach the bright lights and big purses of ‘fight night’, and the blows received throughout their careers can sometimes help finish off men who are already extremely vulnerable, reduced to the shell of the peak athlete they once were.

Trauma has been compared to a short circuit in your brain, producing endless loops of suffering that need resetting. Ingesting magic mushrooms can help redirect your thoughts and even your very entity to other realms. The trip helps us break out of these negative grooves which can entrap us. It is for this very reason that there has been such a clamour for the controlled use of psilocybin to help cure depression. That neural plasticity has been proven on lab rats in California is creating fascinating discourse.

Psychedelics are seen to foster growth in your pre-frontal cortex where depression lingers. In this case, we are addressing the very matter itself. Regenerating the contents of our brains and actually fixing damage by forming neurons and changing cells in these intricate circuits. It means that taking psychedelics is mind-expanding in ways beyond what was previously understood. Taking a trip may be an act of replenishment and repair.

“Mushrooms tell you you’re nothing,” Tyson says. ”You look at the ground, it’s moving. You look at the plants and trees, they’re doing something. Mushrooms are going to make you beautiful and feel good and all that stuff.”

There will always be that stuff too. 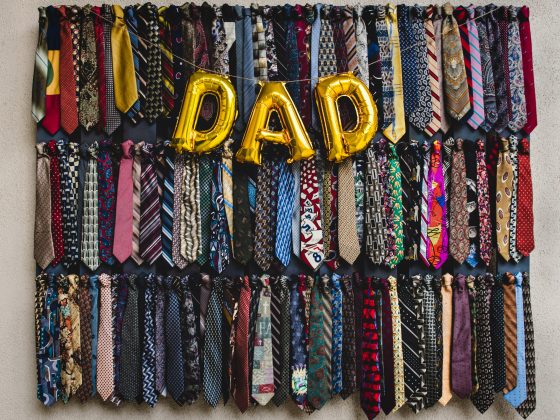 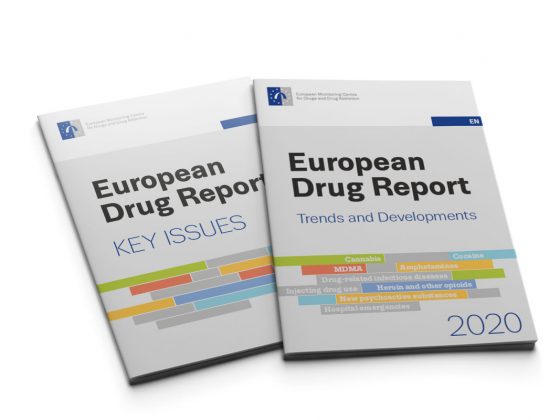