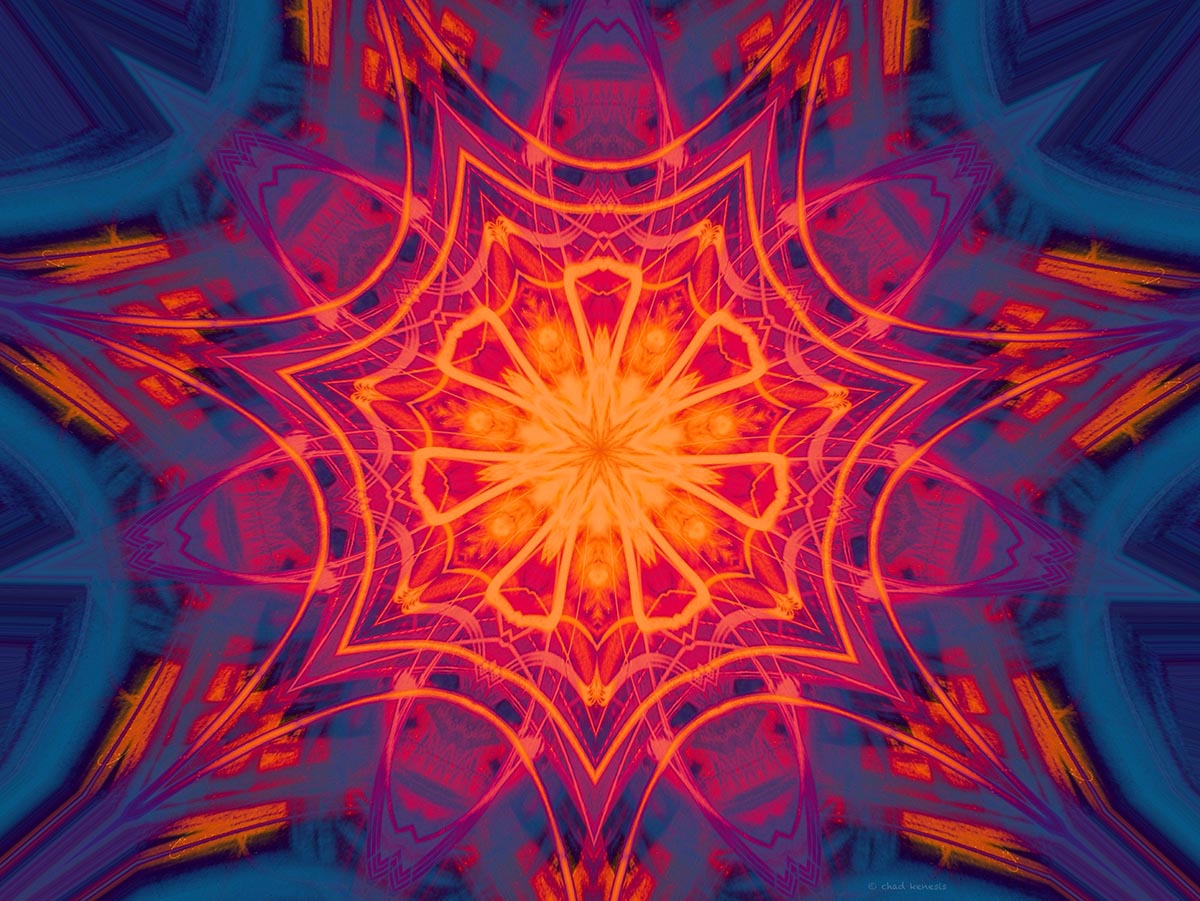 Using magic mushrooms for deep introspection and healing is a tool as old as time, but despite a brief flurry of interest in the 1960s, these natural wonders have all but been ignored by mainstream medicinal practice, in the West at least. In recent years, the clinical potential of the mushrooms most magical component, psilocybin, has undergone somewhat of a renaissance, providing a glimpse of hope in a world plagued by depression and anxiety.

Fungi are a fascinating species, but they are notoriously picky about how and where they grow. Furthermore, the active compound that makes mushrooms magic occurs in only small percentages, even in the strongest strains of psilocybe cubensis. Meaning largescale production for extraction and use in a carefully measured clinical setting requires huge amounts of time, space and most of all, energy.

Spun out from the Technical University of Denmark and the University of Copenhagen, Octarine is a synthetic biology startup performing the sort of wizardry you’d expect from Willy Wonka. From their lab, they engineer yeast to produce psilocybin from simple sugar. While it might seem fantastical, producing psilocybin from sugar isn’t as far-fetched as it sounds. “This is essentially the same way psilocybin is produced in Psilocybe mushrooms. A series of enzymes from the mushroom, what we call a biosynthetic pathway, convert sugar to ever more complex molecules, eventually producing psilocybin.” CEO and co-founder Nethaji Gallage says.

Gallage lends an air of simplicity to the solution, but that’s perhaps where the beauty in their unique approach lies. “The problem is that Psilocybe mushrooms don’t convert sugar to psilocybin very efficiently, and it’s prohibitively difficult and expensive to cultivate mushrooms and extract psilocybin at the scale and consistency needed for pharmaceutical use.”

“At Octarine we copy what nature does into yeast, giving the microorganism the ability to produce psilocybin from sugar, and, with further tweaks to the yeast’s own machinery, we can coax it into producing psilocybin far more efficiently.”

Where labs produce compounds that nature has perfected, there’s often a hint of cynicism from certain sections of society, but this isn’t something that Gallage appears phased by when asked. “We are primarily a team of biologists and biochemists and have a pragmatic view on this issue” she replies, “at the end of the day psilocybin is psilocybin regardless of whether it comes from a biological source or a synthetic source, it’s still the exact same molecule. Our biggest criticism of synthetic/chemical versions of medicines is the fact they are derived from non-renewable resources and typically generate significant amounts of hazardous waste.”

If psilocybin, naturally occurring drugs like cannabinoids, and other psychedelic tryptamines are really going to break our habitual reliance on painkillers and antidepressants, it’s hard not to see a future where we need these substances in quantity. By harnessing these biological processes, companies like Octarine can carry out chemical reactions far more efficiently than synthetic chemists can, and can even create molecules off-limits to synthetic chemistry. This could lead to a range of novel cannabinoids and psychedelics with a particular focus on molecules we know synthetic chemists would struggle to produce, all while reducing waste and eliminating hazardous by-products.

The company is currently focused on producing GMP-grade psilocybin for their own clinical trials, targeting a number of debilitating psychological and neurological conditions. Their modular approach to biosynthesis means a range of natural and novel psychedelics are on the way, all by harnessing the power of biology. After all, Gallage says, “even after 100 years of development, nature is still a far better chemist than any human.” 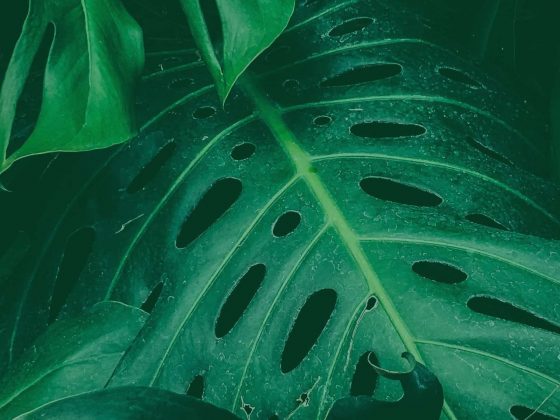