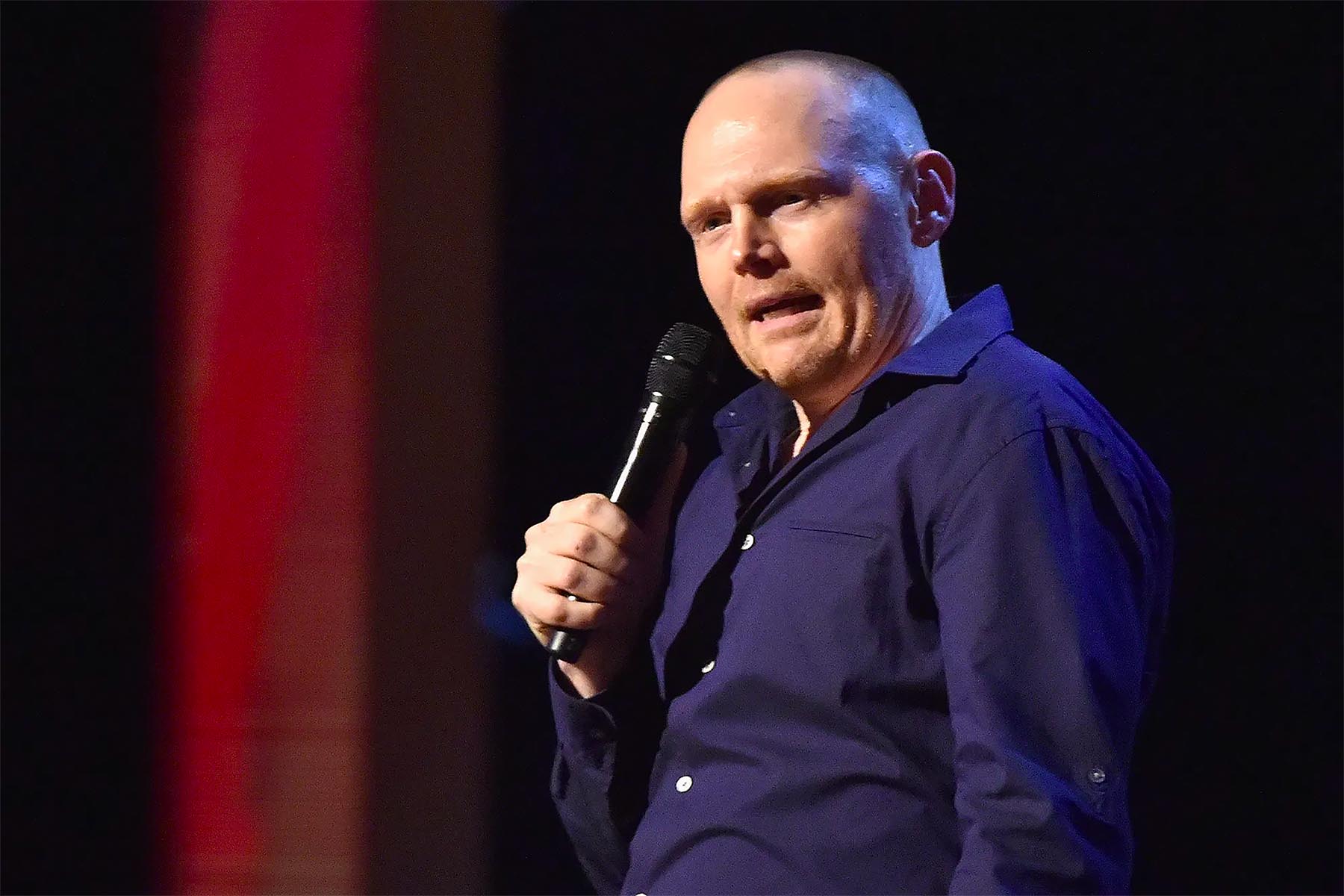 Self-confessed functional psycho, Bill Burr, has grown over the decades to become one of the greatest American stand-up comedians of all time. In adopting the manner of the ignorant bar-room drunk, he has turned his frustration and outrage into a moral exploration of American life.

As a furious deconstructionist, Burr unapologetically rages at a world that makes no sense to him. Provocative and inflammatory, he would be the first to admit that his anger is the energy that has propelled him through the decades.

Recently when interviewed by Conan O’Brien, the conversation veered towards his current demeanour: “I know you had your second child recently. Fatherhood calming you down?”. Laughing, Burr revealed, “I ended up taking mushrooms.” He went on: “Fatherhood made me have to figure myself out because I didn’t want my kids to go through some of the stuff I went through.”

Anyone familiar with Burr’s work will know of his tough childhood depicted throughout his routines and reflected in his Netflix series, F is for Family. Anger has been passed down to him like bad DNA.

But what began as his first recreational psychedelic trip in the desert of Joshua Tree led to an epiphany that Burr refuses to take on as some kind of spiritual illumination:

“I figured out why I’m fucked up. I’m not enlightened.”

The low dose he ingested left him frustrated that it was not more visually intense: “I didn’t do a lot of it, so like a sort of mini-trip,” he said, but when it was over, he was left with “this profound sense of loneliness and not feeling loved.”

“So I’m literally laying there going, What the hell is this? I love my wife and I love my kids. And I figured it out. This is how I felt growing up. I get it. And then I was like, I’ve been running from this feeling” he said. “The pandemic, like just not having anything to do, just slowed everything down, and then all of that smoke just kind of came back. So it’s like, all right, I need to sit and figure out what this is. I ran from it for 30 years and in three months I kind of figured it out, put all the pieces together.”

Burr went on to expand on his experience on his stream of consciousness Monday Morning podcast that he puts out twice a week. He realised that his search for fame was driven by his inadequacies. That he had been propelled his whole life from feelings he had as an 8-year-old child. Burr described ploughing through most of his adult life without having truly dealt with his trauma. The trip allowed him to come to terms with the fact that deep down he didn’t like himself and it was no longer something he could easily circumnavigate.

Most importantly, he realised that he had not allowed himself “to feel sad”, and that was the only way he would finally find peace with his trauma. A lifetime of bottled rage was finally being seen and allowed to seep out of him.

“I haven’t yelled in a while, have you noticed?” he expounded to his wife weeks later. The need to be loved hilariously undiminished.

We adjust to our environment, especially to stress, with the most powerful emotions that bubble within us. We are comprised of the temperaments of fear, anger, sadness and joy that help distinguish our social behaviour.

How we process these emotions is linked to the structures of our brain. Within this limbic system, the amygdala plays a central role in processing negative emotions like anxiety and fear. If the activity of the amygdala becomes unbalanced, depression and anxiety disorders are likely to develop.

Rainer Krähenmann, at the Psychiatric University Hospital of Zurich, has published in the medical journal Biological Psychiatry that psilocybin inhibits the processing of negative emotions in the amygdala. This points to new forms of treatment.

This mood-brightening in the serotonin system in the limbic brain regions can be tracked using magnetic resonance imaging (fMRI). It shows that psilocybin positively influences mood in a healthy brain, stimulating a flood of serotonin.

Depressive patients are prone to react more to negative content. Neuropharmacologists are examining whether it is possible to improve the mood of their depressed patients by allowing psilocybin to normalise the exaggerated processing of these negative stimuli. So far the tests have been extremely positive.

These novel approaches to treatment are important as drugs prescribed for depression and anxiety disorders are associated with terrible side effects. There is also an increasing demand for less toxic and more natural medicine.

As Bill Burr vibrated as he came down from his trip, he was overwhelmed with emotions that he continued to process during the downtime that the Covid pandemic allowed him. It is arguably an experience that he will continue to process for some time.

What makes an irritable firebrand like Burr so important is that he forces us, through the gazing ball of his act, to reflect on ourselves and what we consider to be true. And when resolutely, Burr says he’s not interested in being at one with the universe and more just trying to figure out why we understand that why is the only question any of us have ever asked from the very beginning of consciousness itself. 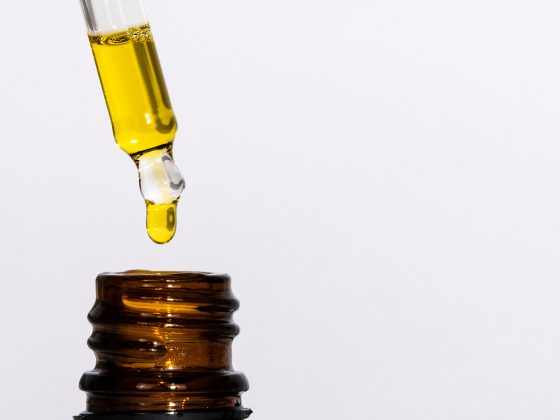 UK farmers encouraged to ‘grow hemp without a licence’ in protest 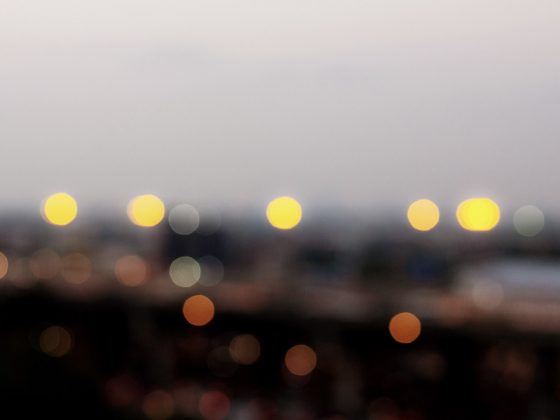