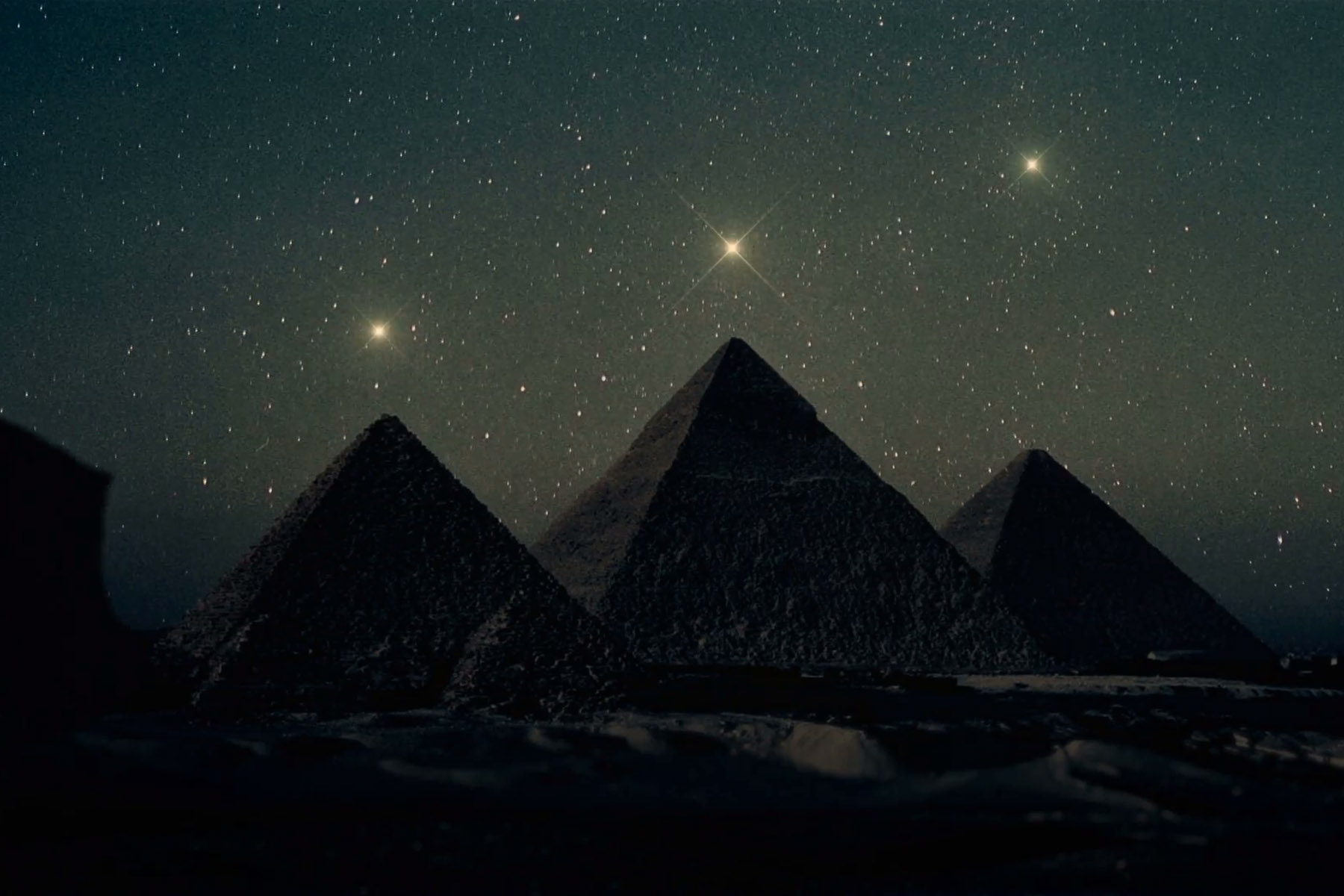 This article is an entry from our first Young Adult Writers competition, where unpublished writers aged 18-25 were invited to submit an article on a subject suitable for leafie. As a competition entry, it has been unedited except for any spelling or typing errors.

Human history is littered with speculation that we have had contact with extraterrestrial life forms. There are vast examples of ancient cave paintings and ancient art potentially depicting otherworldly life forms, some of the most notable being The Baptism of Christ 1710 AD and The Annunciation of St Emidius 1486 AD which both appear to depict a spaceship beaming light down.

There are also various ancient sites that many people believe may have been built by other alien life forms. The Egyptian pyramids, for example, the Great Pyramid is compiled of millions of precisely cut stones weighing at least 2 tonnes each, even to build a pyramid in modern times with cranes would prove a difficult challenge. The confusion around how an ancient civilisation could have built such a huge and specific monument, along with the fact that three of the most preserved pyramids align perfectly with the stars in Orion’s belt raises suspicions of potential alien involvement.

Our fascination with Alien life form has only increased as technology has advanced, we have in recent history discovered that there could be at least 10,000,000,000,000,000,000,000,000 planets in our universe alone, and that inconceivable number only includes planets that are orbiting stars. Looking at that figure it seems inevitable that there must be some other life form, in one shape or another. So, is the key to contacting these other life forms through psychedelic drugs?

To create a connection with otherworldly figures, we must break down barriers in how we process information. As through history, we can see clear examples of suspected ‘madness’ leading to numinous knowledge and beautiful creativity, and with psychedelics such as LSD (Lysergic acid diethylamide) and DMT (N,N-Dimethyltryptamine) they can provide a base for exploring how we perceive reality, and can be seen as a tool to ‘unlock’ our mind. There is no statistical information to prove a sort of ‘madness’ has to be the key to create this enhanced view of reality, as for every Vincent Van Gough there are equally creative and original sober examples of George Orwell and T. S Elliot. Yet, it can still be argued that some of the most successful and genius people throughout history experienced ‘mysterious seizures’ like Alexander the Great, Julius Caesar, and Napoleon Bonaparte. Even Dostoevsky described a type of ‘aura’ that he experienced, which seems very similar to the type of vocabulary that people use to describe psychedelic experiences, Dostoevsky wrote: “For a few moments I experience such happiness as is impossible under ordinary circumstances and of which other people can have no notion. I feel complete harmony in myself and in the world and this feeling is so strong and sweet that for several seconds of such bliss, one would give ten years of one’s life; indeed, perhaps one’s whole life.”

Psychedelic drugs are often said to open your ‘third eye’, your mind’s eye. Could it be that this is how we access connections with otherworldly figures, through a psychic attachment, that transcends space and time? It could be likely, if we ever were to communicate with another life form the chances of them speaking any of our languages, or even communicating in the same way we do, seems unlikely. Therefore, it would seem probable that the communication we would have may be telepathic, or psychic.

The drug DMT which can be found in the Amazonian brew ayahuasca is a psychoactive molecule that creates a very short but intense trip. Terrence McKenna, a psychedelic explorer wrote about his experiences on DMT, he explained that he saw ‘machine elves’, and his experience appears to be very common. The Journal of Psychopharmacoly (British association for Psychopharmacoly) conducted an online survey of survey of 2,561 people, who each have stated they confronted an other worldly entity whilst they were on DMT. 95 percent of these individuals believed these beings were ‘conscious and intelligent’, and three quarters were determined the entities were real, even after the drug had worn off.

The researchers concluded that most people felt they could communicate psychically, telepathically with the beings, and the majority had positive experiences, they felt joy and love. Overall 80 percent said the experience had completely altered their perception of reality. Their views around life, death and love had been positively impacted. If these were real alien encounters or not, these individuals have changed their perception on life, and it could be said they have opened their ‘third eye’.

So, if DMT can cause extra-terrestrial communication, have we attempted it? Conspiracy theorist Alex Jones seems to think we have. In 2019 Jones went on a popular podcast the Joe Rogan Experience and claimed there is a deep state government program based in San Francisco. In which intelligent agents take large quantities of DMT and other psychedelics to engage in intergalactic diplomacy.  He said the agents are “literally communicating [with intergalactic beings] and they’ve got like astronaut-level people taking super hardcore levels of drugs and going into meetings with these things and making intergalactic deals.” Jones appeared convinced by his claims, and did not expand further, arguing he would be killed for revealing more secrets. The question remains, is DMT simply a drug that causes intense hallucinations, or can it open a doorway to other worlds?

Amy is studying Ancient History at The University of Leeds, with future plans to go on and study Journalism or Law. Her interests include art, photography, cinematography and human rights social issues. 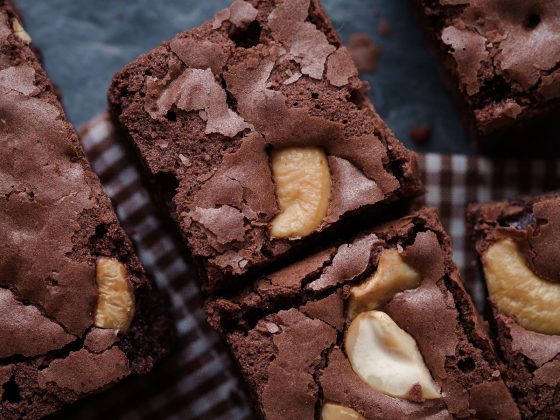 The subversive history of the weed brownie