Residents of Switzerland’s largest city, Zurich, will next year be able to participate in a pilot scheme that will allow them to buy cannabis products from regulated social clubs and pharmacies, according to a report on Swissinfo.

The trial will begin in Autumn next year and has been named Zuri Can – Cannabis with Responsibility. It has been allowed to take place due to a change to the Narcotics Act in parliament last year, which came into effect in May 2021. Zuri Can has been designed to allow cities to analyse the impact that recreational use and the legal cannabis market has on society and on cannabis consumers.

A press release issued by The City of Zürich, the Psychiatric University Clinic Zürich and the Zürich Pharmacy Network said, “The study creates framework conditions that promote the responsible use of cannabis at all levels – production, prevention and consumption.”

The statement goes on to say, “Only cannabis that meets high-quality standards is produced. The aim is organic quality and local production. Various cannabis products are offered in the study, each with a different THC / CBD content. This makes it possible to switch to lower-risk products during the study period. The participants can consume cannabis more health-consciously and responsibly, because the ingredients of the products are of impeccable quality and are shown transparently.”

200,000 Swiss are reported by SwissInfo to be regular cannabis users, with one-third of the population admitting to using cannabis at some point in their life.

There have been two previous referendums on cannabis, with the last in 2008 resulting in two-thirds of voters rejecting the initiative to decriminalise it. 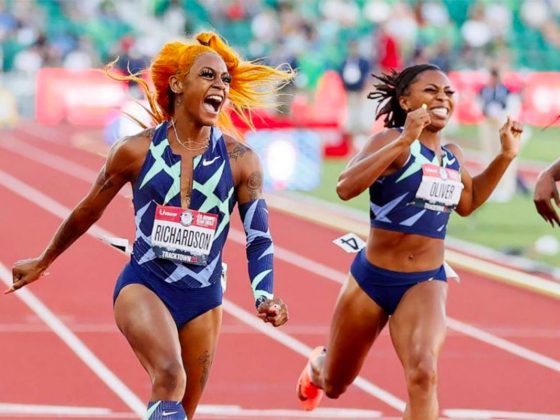