Drug reform and advocacy group Volteface have published a detailed report outlining the positive impact of the cannabis industry on a post-Brexit UK economy still reeling from the devastating effects of the COVID pandemic.

The report, entitled ‘The New Leaf: Beyond Brexit, Countering Covid’ encourages the UK government to work more closely and cooperatively with businesses to enable the continued growth and development of a strong and successful UK medicinal cannabis market.

The authors highlight there have already been many economic developments and successes in the UK medicinal cannabis market since 2018, when the government announced that patients were to be allowed to have cannabis prescribed to them by a specialist doctor. Although there have been these huge strides forward in the industry the report stresses governmental and regulatory rules must be developed further in order for the industry to capitalise and continue the enormous success and growth currently being enjoyed. Some highlights of the last few years include:

“The UK has a fantastic opportunity to become the premier European jurisdiction for cannabis-related business. We hope that the UK government will take notice of the report’s recommendations to create a regulatory environment that is robust, yet supportive of cannabis companies. The growth potential for this industry is so impressive and we want to see the UK at the forefront of this.” said Robert Jappie, Partner at Ince Gordon Dadds, commenting on the report.

Highlights of the exciting opportunities and developments that are underway in the UK medicinal cannabis market include:

The UK has long been at the forefront of drug research and development and is home to two of the worlds largest pharmaceutical companies. The industry generates around £21 billion for the UK economy and is known for attracting the most talented minds in the profession, employing 63,000 people. The report states the UK medicinal cannabis industry is perfectly placed to exploit these excellent market conditions, in turn increasing innovation and research into cannabis and unlocking even more of the potential opportunities: “As an emerging market, [cannabis] R&D has the real potential to flourish. We can expect to see further innovation in the sector, bringing new products to the market.”

The report also highlights the potential of the CBD market, which is predicted to grow to a value of £1 billion in 2026. CBD can be purchased now in high street shops such as Superdrug, Tesco, Boots and Holland and Barrett. The report predicts that the implication of the Novel Foods license will see more familiar names enter the market, thus increasing access and value to the consumer. The UK will be uniquely positioned in the market because of the implication of novel foods, which will provide it with a massive advantage over the rest of Europe. “The advantage of novel food regulations has been a neglected aspect to the debate. Whilst the drawbacks of regulatory hurdles have been stressed, the long-term implications these regulations have for the CBD sector have not been considered in detail. Achieving novel food compliance will allow CBD companies to set the highest standards in the global industry.”

Although the report highlights many positive aspects of the UK medicinal cannabis market, and expects a period of strong growth, it warns that with strong developments happening in countries such as Denmark and France, the UK industry must do more to protect itself from competition by increasing patient access to products.

With only three prescriptions so far being given out by the NHS, the private sector is leading the way with approximately 2500 patients. However, this pales in comparison to the estimated 1.4 million people that use cannabis obtained through the illicit market for medicinal reasons. Many of these patients are financially prohibited from accessing the legal market, or they simply didn’t know that it is an option. Recommendations to increase patient access from the report include an increase in investment which they say can broaden access and bring down the price for patients, the report also recommends:

Author of the report, Katya Kowalski, Head of Strategy at Volteface says “It is an exciting time for the UK cannabis industry, as it stands on the brink of expansion. The space must capitalise on sustainable growth and encourage innovation in order to be seen as a serious industry. The report’s findings indicate the opportunity for a lucrative market is there. Now the UK must work toward streamlined development so the sector truly takes off”. 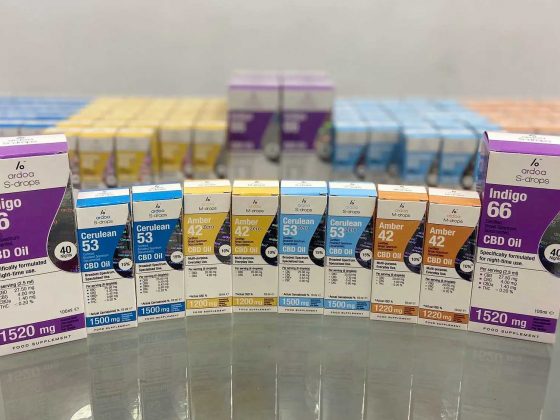 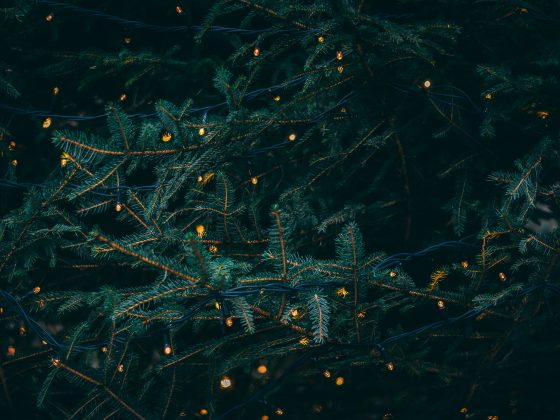