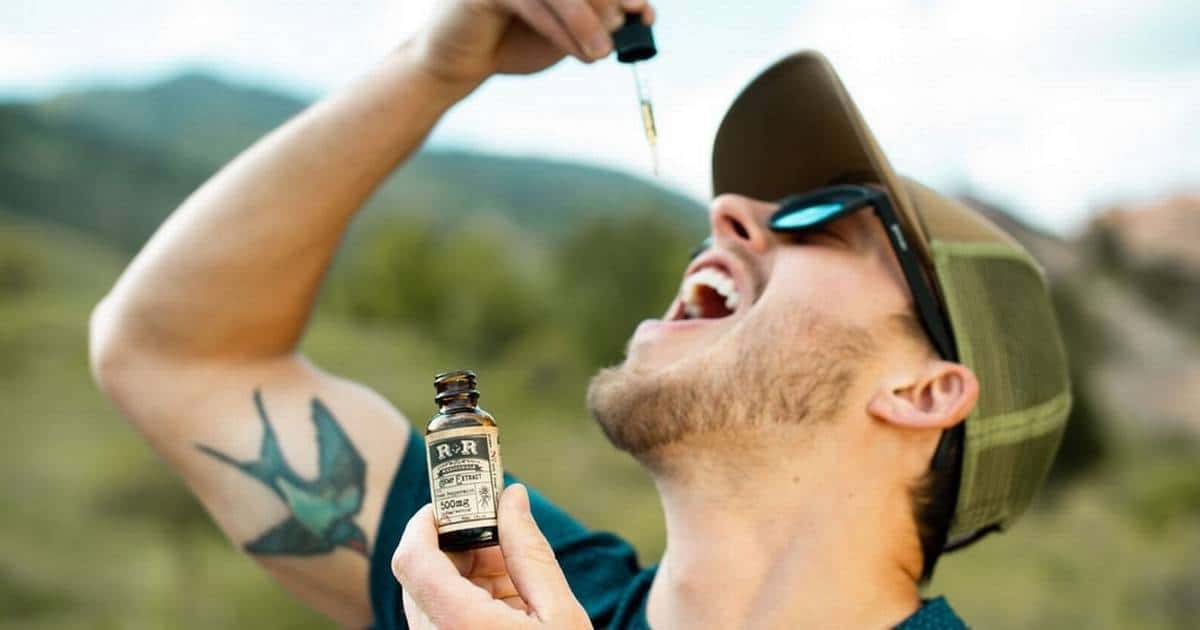 Research into the opinions of 2,000 adults in the UK has revealed some startling misconceptions about CBD oil.

A recent study by CBD oil manufacturer Dr Ed found that more than three quarters of respondents were confused by CBD.

Despite a huge increase in awareness and popularity over the last 2 years, two thirds of those surveyed still believed that CBD oil was illegal, and 8 out 10 thought consuming CBD would lead to the same effects as smoking cannabis containing THC. More worryingly, 80% described it as ‘dodgy’ and over half claimed they would judge friends or family negatively if they knew they took CBD.

Neuroscientist Dr Edward Jones, who formed the company, said: “Although cannabidiol was isolated as a compound decades ago, knowledge of its potentially potent therapeutic value is only now becoming mainstream.

“As with most emerging industries, regulation is loose, which has led to a great deal of misinformation and misunderstanding surrounding CBD and an awful lot of mis-selling.

“Cannabidiol, better known as CBD, is a naturally occurring compound found in the resinous flower of cannabis… once extracted from the plant, CBD is actually a safe and non-addictive substance, with none of the side effects associated with cannabis such as the feeling of being ‘high’.”

The study also highlighted some interesting demographic statistics, finding that CBD was most commonly used by women aged 45 to 60 – with 67% of respondents in that category having claimed to have taken or considered taking the oil.

Two-thirds of those surveyed wrongly believed CBD was banned in professional sports, despite it being removed from the WADA list of prohibited substances in 2018.

Dr Edward Jones added: “There is increasing evidence that CBD can be used to successfully treat a number of complaints including anxiety and pain, and can also help with concentration, sleep, and muscle recovery after sports.” 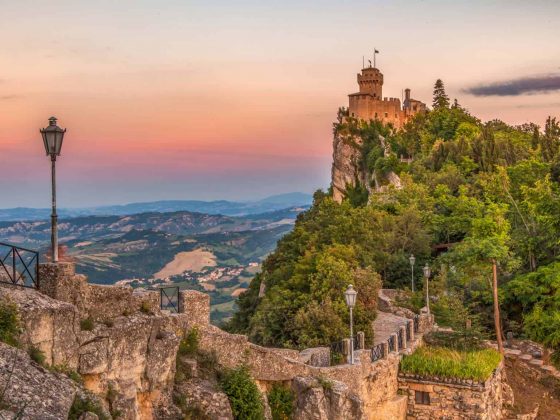 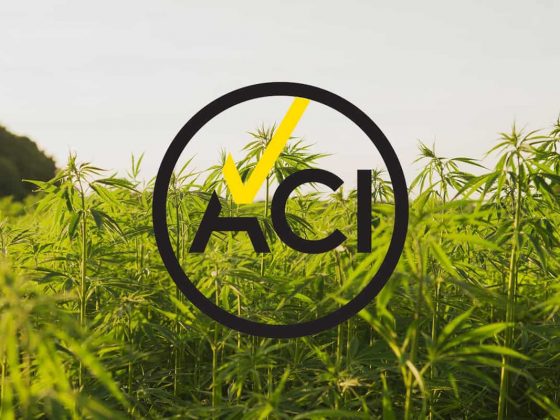