It is almost two years since legislation in the UK was passed to allow patients to be prescribed cannabis. Despite this, access to medicinal cannabis across the UK has been near impossible for most, and has left families in need forced to fundraise to pay for private prescriptions. In the UK, there are an estimated 1.4 million people who rely on medical cannabis for its therapeutic effects, many of whom have to get their medication illicitly due to the high costs of private consultation and prescriptions.

From November 1st 2020, this will change. A new cannabis exemption card is reportedly going to be widely available to protect medicinal cannabis users from arrest and legal prosecution across the UK. Up to 3.5 million sufferers of cancer, multiple sclerosis, depression, arthritis and other illnesses may be eligible to own a ‘Cancard’ although trials will begin on a small scale initially. Anyone caught in possession of cannabis without a prescription can face up to five years in prison so this will be welcome news for many medicinal cannabis patients.

The card will be funded by medical cannabis production companies and is backed by The Police Federation of England and Wales, whilst the National Police Chiefs Council is working with the card manufacturers on implementation. The brain behind the card is Carly Barton, one of the most prominent campaigners for medicinal cannabis law reform. Barton has used medicinal cannabis for years after suffering a stroke aged 24. High prescription costs left her having to grow her own supply of cannabis just to be pain free and live a normal life.

Barton discussed her reasons for conceiving the idea for Cancard with Vice: “Two years on from the law change around access to medicinal cannabis, we are still very much seeing a two-tier system in the UK. Those affluent enough to afford a private prescription are able to buy themselves immunity from prosecution, while people who legally qualify, but can’t sustain the costs, are at risk of criminalisation for consuming the same medicine for the same condition. After 24 months of patients living in fear of arrest and the police feeling frustrated with their position, there was an opportunity to work with police on a collaborative solution and decriminalise possession for these patients based on a mutual arrangement.”

The scheme has been embraced by MPs and many police officers who will now be given legitimate information on whether to make arrests.

Simon Kempton of the Police Federation spoke on behalf of multiple officers, stating: “Our members didn’t join the police to lock up these people. This is an initiative that I support, for a number of reasons. Primarily it gives officers information on which to base their decision-making, around whether or not to use discretion or to arrest a member of public.”

From today you can register interest in the scheme in order to be one of the first to officially apply on November 1. If you’re a user of medicinal cannabis who has been struggling to access medicine, visit https://www.cancard.co.uk/ 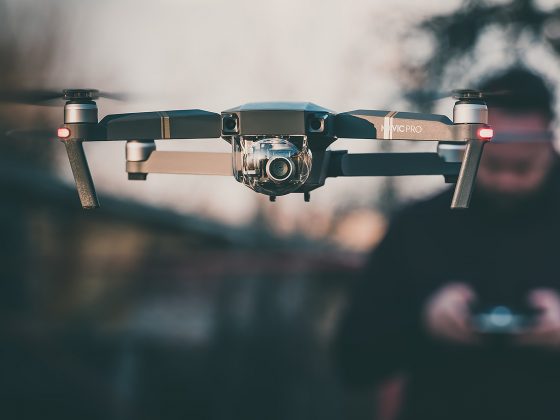 Campaigners use drone to drop free cannabis in Israel 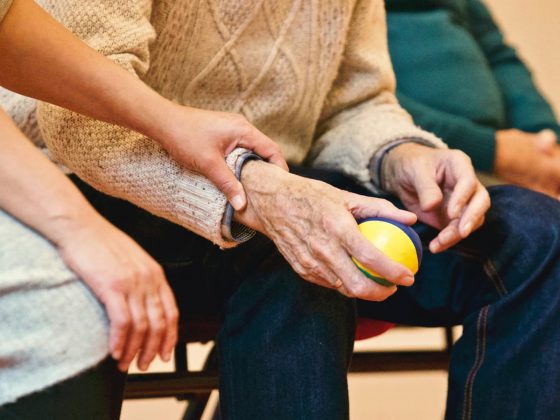