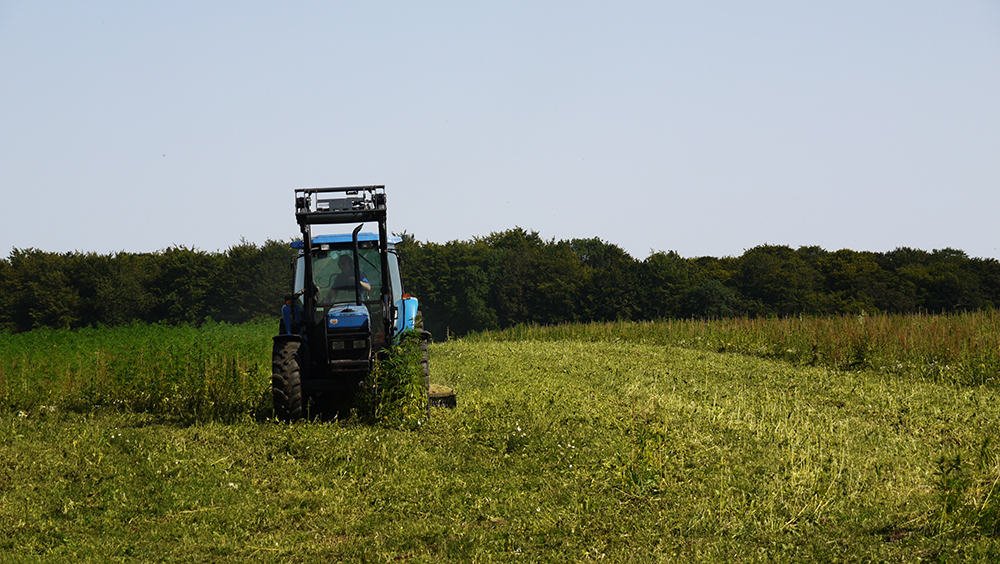 UK hemp farming co-operative Hempen has begun to destroy its hemp crops in Oxfordshire after a baffling Home Office decision to revoke its hemp growing licence mid-way through the growing season.

Hempen announced it would begin destroying over £200,000 worth of hemp crops after the Home Office retracted its guidance that UK growers could continue to cultivate CBD rich strains of the crop providing only the stalks and seeds were used.

As well as having an impact on the finances of the business, the loss also has a significant ecological impact, as the crop had the potential to lock in 130 tonnes of CO2 from the atmosphere.

Hempen co-founder Patrick Gillett said: “In challenging economic times for British farmers, hemp is offering green shoots of hope as a rare crop that can pay for itself without subsidy. Instead of capitalising on the booming CBD industry, the Home Office’s bureaucracy is leading British farmers to destroy their own crops and millions of pounds’ worth of CBD flowers are being left to rot in the fields.” He added: “The government should move the responsibility of regulating farmers over to DEFRA and legislate to stop our CBD spending being sent abroad and be used to secure the future of British farming.”

While cultivating hemp for CBD in the UK now appears to be legal, it is perfectly legal for UK companies to import CBD from hemp grown in Europe, making the latest ruling all the more confusing.

Hempen is now seeking legal advice to appeal the decision in the hopes of having their license reinstated, and will continue to supply UK-grown organic hemp products from other organic British hemp farms.