Commander Julian Bennett, who wrote the Metropolitan Police’s drug strategy in 2017, has been ordered to attend a gross misconduct hearing to answer allegations concerning alleged cannabis use.

Confirming the hearing in an official statement the Metropolitan Police say, “It is alleged that between February 2019 and 21 July 2020 whilst off duty Cdr Bennett used controlled drugs. It is alleged that Cdr Bennett’s behaviour brings discredit upon the police service and undermines confidence in it.” Mr Bennett will also have to answer two other allegations; for lying about why he refused to provide a sample for a drugs test, and for not providing a sample for a drug test.

Mr Bennett joined the force in 1977, giving him 44 years of service. In 2018 he wrote the Metropolitan Police’s drug strategy entitled “Dealing with the impact of drugs on communities” which outlined the force’s plans on how to raise awareness of the dangers of drug misuse.

The top-ranking policeman has been on full pay of £136,000 per year since the allegations originally surfaced in June 2020. It was reported at the time that Commander Bennett informed professional standards investigators that he used cannabis, but purely for medicinal purposes, and he does not believe that he has broken any laws.

A freedom of information request seen by leafie confirms that Julian Bennett was the only officer who refused a drug test out of 50 officers who were ordered to take one in the 5 months that the Met provided data for. Of the 50 tests, 5 were classified as ‘of-cause’ and 45 were random. The results from the 50 tests were:

According to the publicly available information seen by leafie, Julian Bennett chaired 69 gross misconduct hearings in the 18 months he was in the role, in which two-thirds of the hearings resulted in dismissals, with two officers being dismissed for drugs offences. It was the frequency of the dismissals that allegedly gave Commander Bennett the nickname ‘Sacker’.

The hearing is set to take place in London 14th-18th February 2022 and will be broadcast to the public, interested parties can request to attend the misconduct hearing with the Met Police. 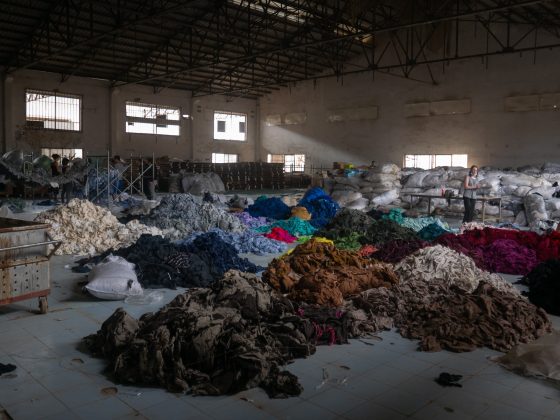 Hemp could be the answer to our fast fashion addiction 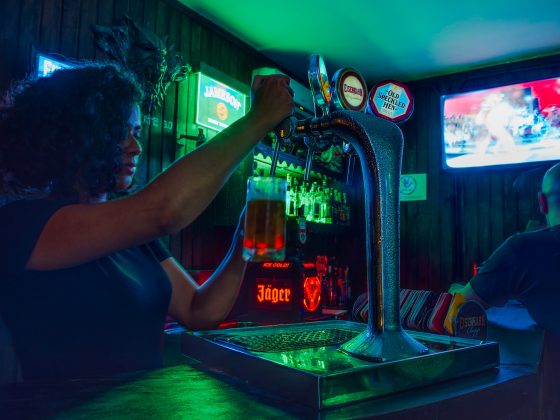