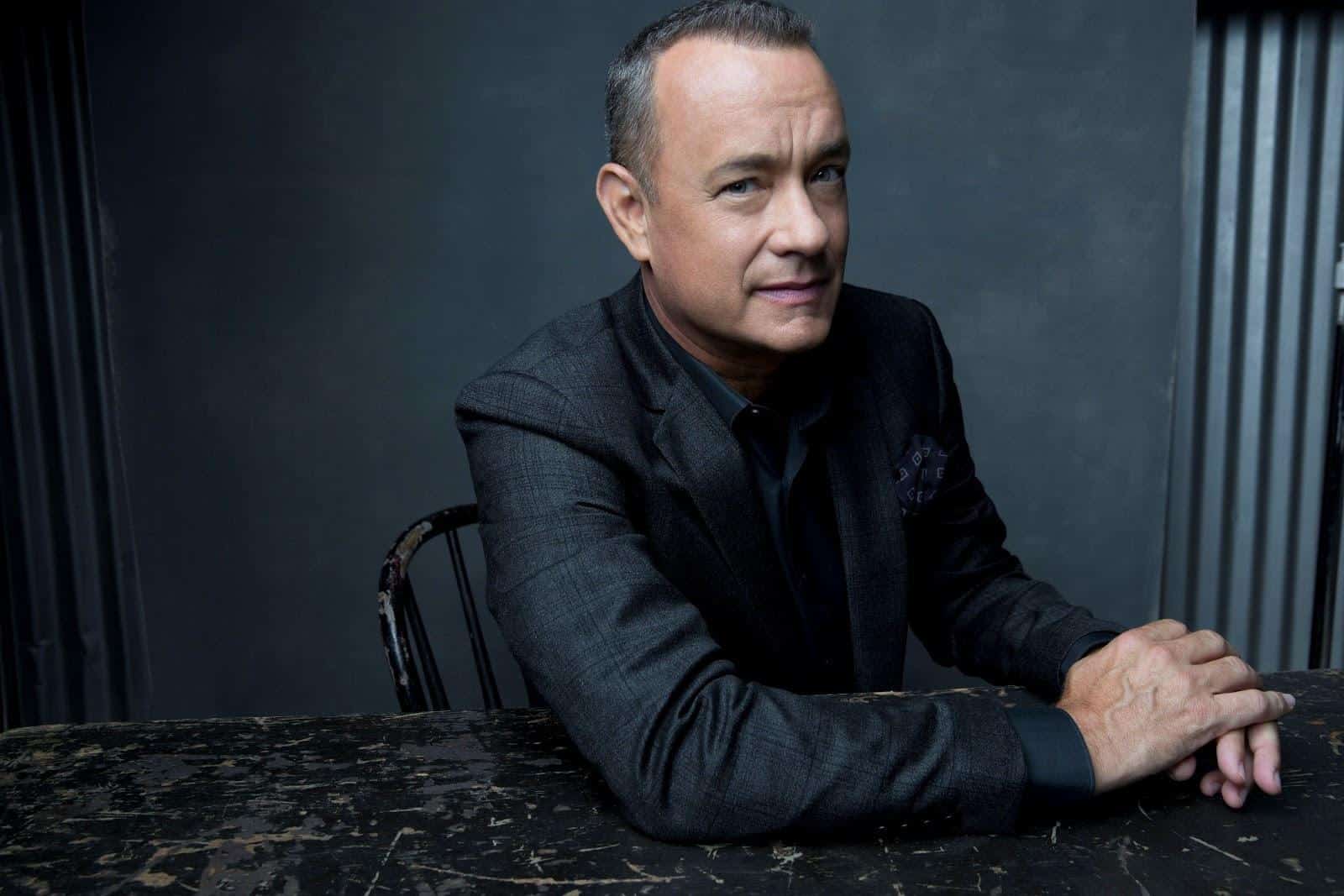 Tom Hanks has publicly stated he is not behind an endorsement made in an advertisement for a seemingly bogus CBD brand.

The actor posted to Instagram on Tuesday, distancing himself from an advertisement featuring his photograph, falsely claiming he endorses a cannabidiol product made by a company called CannaPro.

The advertisement included a photo of the actor, taken at the 2015 Outfest Legacy Awards in California alongside a quote.

“The advances Doctor Oz has made in the CBD industry are remarkable,” the false citation reads. “I wouldn’t believe it if I hadn’t had the chance to try it out for myself.”

Taking to Instagram, the actor wrote “This is false and an intentional hoax. I’ve never said this and would never make such an endorsement. Come on, man! Hanx!”

According to a report in the Huffington Post a London-based company called Bionatrol LTD sells CannaPro CBD oil via the internet. The company didn’t respond to their request for a comment.

This isn’t the first time the actor has needed to distance himself from claims made using his likeness. In July 2019, Hanks called out a similar online advertisement, which quoted him as praising advances made in the CBD industry, albeit for a different company.

Other celebrities were quick to support the actor. Dr Oz, a cardiac surgeon and host of US daytime talk show The Dr Oz Show tweeted in response to Hanks, saying the advertisement is “a fake and misleading advertisement intended to take advantage of consumers using false claims and our likenesses illegally.” He too said he was not “involved with any cannabis companies.”

Could not agree more with @tomhanks. This is a fake and misleading advertisement intended to take advantage of consumers using false claims and our likenesses illegally. I am not involved with any cannabis companies. https://t.co/EBNvnh0jdM 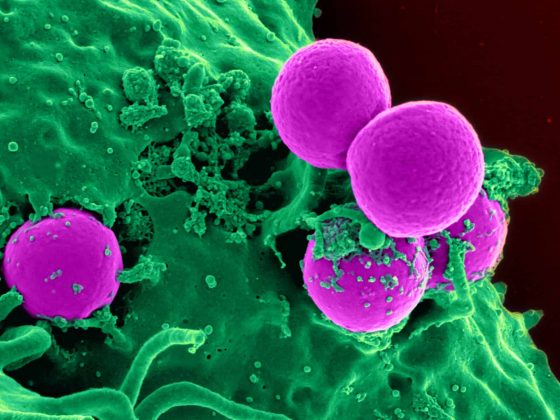 CBG could lead the fight against deadly superbugs 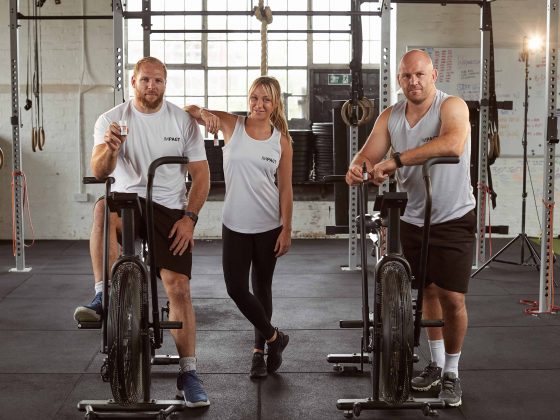