February has started with a bang for the cannabis industry. Stocks soared yesterday on the back of a series of exciting news announcements. The $6.7bn GW Pharmaceuticals takeover, promising developments towards cannabis legalisation in Washington DC, and the race to become the London Stock Exchange’s first listed cannabis business all herald a bright future for the growing industry.

Canadian cannabis shares rallied as changes to cannabis prohibition look likelier at a federal level in the USA. Cannabis companies such as Tilray, who have their headquarters in Toronto, saw shares climb over 22% on Wednesday after Senate Majority leader Senator Chuck Schumer said, “Ending the federal marijuana prohibition is necessary to right the wrongs of this failed war [on drugs] and end decades of harm inflicted on communities of colour across the country.” Other companies including Aurora, The Supreme Cannabis Company and Cronos have also been trading strongly on the back of Senator Schumer’s comments.

There has been further growth in the cannabis sector following the acquisition on Wednesday of GW Pharmaceuticals by rival Irish firm Jazz Pharmaceuticals. The $6.7bn deal saw shares in the manufacturer of the first cannabis derived epilepsy drug, Epidiolex, rise 46% to a high of $216.01. Dr Geoffrey Guy, also known as “Dr Pot”  founded Cambridge-based GW Pharmaceuticals in 1998, the same year that the company secured the UK’s first license from the Home Office to grow cannabis. Mr Glover said, “We believe that Jazz is an ideal growth partner that is committed to supporting our commercial efforts, as well as ongoing clinical and research programs. Together, we will have an opportunity to reach and impact more patients.”

Cellular Goods, a CBD focused company backed by the footballing giant David Beckham’s investment firm set its sights to become the first cannabis company to list on the LSE (London Stock Exchange). The company which makes skincare and muscle recovery products sold a small stake in the business to Beckham. A ruling last year from the FCA (Financial Conduct Authority) made it possible for cannabis companies to list on the LSE if they have a medical application. There is currently no comment available from Beckham, but it is understood that he believes CBD to be an attractive growth prospect for his investment portfolio.

However, the Beckham backed firm faces competition for bragging rights from Kanabo, an Israeli-founded firm that makes medical-grade vaporisers that use cartridges of liquid derived from cannabis flowers. Kanabo set a date of 16th February for its stock market debut and is setting its sights on the UK after securing £6m from investors, valuing the company at £23.2m.

Although Kanabo is originally an Israeli firm, it was bought by the UK-based cash shell company Spinnaker in 2019. Chief executive Avihu Tamir got into the cannabis industry after becoming one of the early recipients of medical cannabis in Israel.

Despite medical cannabis prescriptions proving slow on the uptake in the UK, he believes problems are dissipating, thanks to the rise in private clinics easing the bottleneck. “The distributors that have the clinics know how to collect together a sufficient amount of prescription for three or six months ahead, so they can import in bulk and dispense from there,” Tamir said. 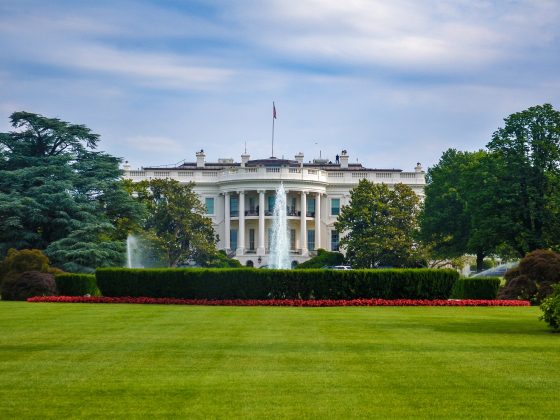 Democratic senators will push to legalise cannabis this year