The THC content of cannabis resin in Europe is higher now than it has ever been and psychedelic use and availability is on the rise, according to a recent report.

Data from the European Monitoring Centre for Drugs and Drug Addiction’s (EMCDDA) European Drug Report 2021 showed that cannabis resin tested from seizures within Europe now contains on average between 20-28% THC, which is nearly double the amount found in cannabis flowers from the same area. The report also focuses a spotlight on the increase in cannabis consumption and the growing of cannabis in the home by the end user. The report also, rather worryingly, found a higher instance of cannabis products being adulterated with synthetic cannabinoids.

The “LSD, DMT, Mushrooms, Ketamine and GHB” section of the report also contains some interesting findings, including the revelation that the people of Finland are taking on average double the amount of LSD and mushrooms than their fellow European counterparts, and an increase in the use of GHB in “niche settings such as ‘chem-sex’ parties”. There was also a huge 48 tonnes of GHB seized over 18 countries in Europe.

Other highlights from the report include:

These substances, (including the next section Ketamine and GHB) are poorly monitored by the relevant authorities across Europe which limits the EMCDDA’s understanding of their use and their impact on public health.

Seizures of LSD, DMT, hallucinogenic mushrooms, ketamine and GHB (including its precursor GBL) are not consistently monitored in Europe, but there is some information. This lack of data highlights the need for improved monitoring of these substances.

This is the first year the report has been prepared without the United Kingdom, following the country’s departure from the EU in 2021, and the first to take into account the COVID-19 pandemic. Alexis Goosdeel, EMCDDA Director, said: “Drug production and trafficking appears to have adapted rapidly to pandemic-related restrictions, and we have seen little evidence of any major disruptions in supply.

“Social distancing measures may have affected retail drug dealing, but this appears to have led to a greater adoption of new technologies to facilitate drug distribution, possibly accelerating the trend we have seen in recent years, where the market is becoming increasingly digitally enabled.” 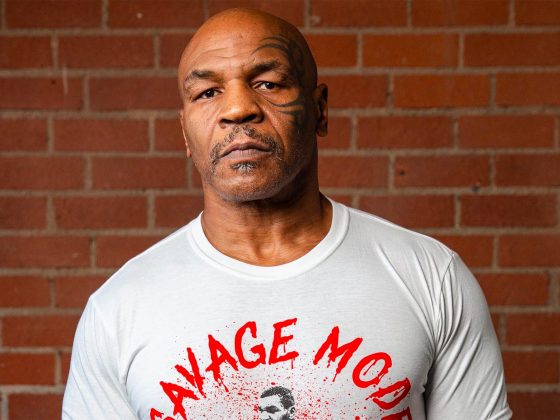 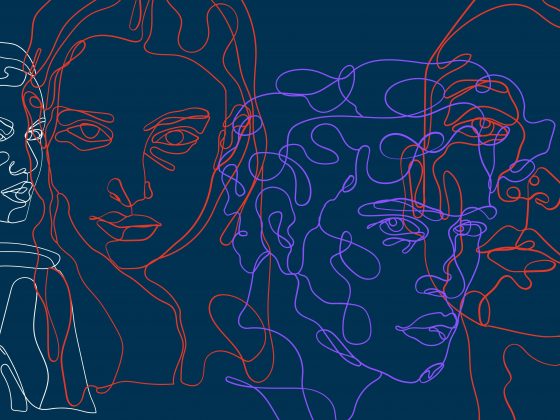 Could CBD be the answer to the ‘cannabis psychosis’ argument?