Switzerland is to begin a pilot scheme that will allow adults to buy cannabis legally for recreational use. The pilot scheme, announced last year, will launch in the city of Basel this summer, with other cities such as Zurich, Geneva, and Bern to follow later in the year.

Under the pilot scheme, 400 adults in the city will be able to register to buy cannabis from selected pharmacies. The scheme has been designed to better understand “alternative regulatory forms” such as regulated sales at official vendors, according to the Federal Office of Public Health.

The scheme will last for 2 and a half years, during which participants will be questioned regularly to find out what effect the substance is having on their mental and physical health.

It is estimated that around 500,000 adults in Switzerland consume cannabis. The country decriminalized small scale possession in 2012. Anyone caught with less than 10 grams of cannabis is not prosecuted, but instead issued with a fine of 100 Swiss Francs. The country also allows the sale of ‘light’ cannabis, containing no more than 1% THC, which can be legally bought over the counter from tobacco stores.

The cannabis for the pilot scheme will be produced by Swiss supplier Pure Production, which has been granted a licence to legally produce and process plants by the Swiss authorities for research purposes. Anyone on the pilot scheme caught passing on or selling the cannabis will be penalised and kicked out of the project, the Federal Office of Public Health said. 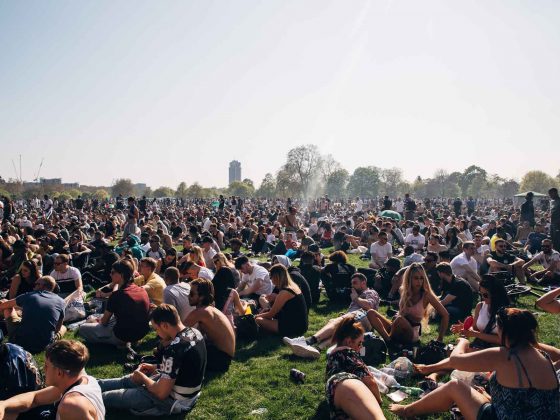 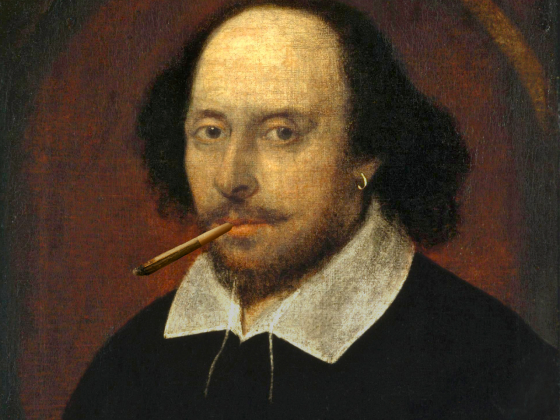