Switzerland has moved closer to a legal cannabis market, an article by local news outlet Blick said on Tuesday. According to the report, The Social Security and Health Commission of the Council of States (SGK-S) has carried out an investigation on cannabis, concluding that current laws should be updated. Their findings and recommendations for new legislation were supported by forty members of the National Council, who signed the initiative, giving the proposed reform backing from across the Swiss political sphere. As a result, the bill, which will allow the production, cultivation, trade and consumption of cannabis, was passed by a vote which ended nine votes to two in favour.

The new regulation was launched by the SGK-S’s National Councillor for Bern Centre, Heinz Siegenthaler with a parliamentary initiative which states “cannabis should be regulated in Switzerland in order to control the cannabis market for better youth and consumer protection”. The bill goes on to say that “the cultivation, production, trade and consumption of cannabis containing THC to be reorganised by law in accordance with the recommendations of the Federal Commission on Addiction (EKSF).”

Specified within the bill are ways to control the production and trade through the use of state bodies, with particular attention paid to the protection of minors, quality control and the availability of information.

Another important intention of ending prohibition is to make an impact on the cannabis black market by allowing the cultivation of plants at home for personal use.

Although cannabis will remain illegal until the new bill comes into force, Switzerland has been working towards a regulated cannabis market for some time. Earlier this year leafie reported the country was planning to launch a recreational cannabis trial involving 500 participants as a means to collect data on the impact of a fully legal recreational cannabis supply chain.

It is estimated that around 500,000 adults in Switzerland consume cannabis. The country has already removed criminal prosecution for small scale possession as of 2012. Anyone caught with less than 10 grams will not be prosecuted, but instead will face a fine of 100 Swiss Francs (£78). The country also allows the sale of ‘light’ cannabis, containing no more than 1% THC, which can be legally bought over the counter from tobacco stores. 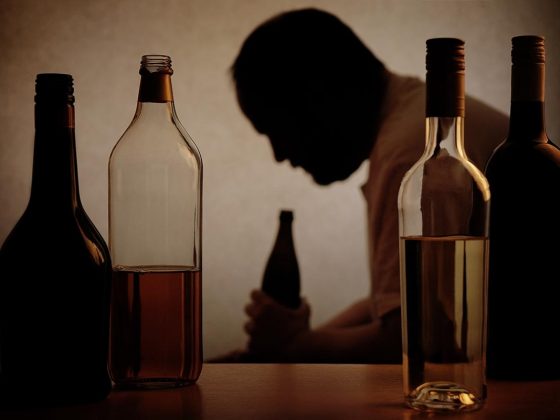 American biotech company to study if psychedelics can treat alcoholism