Pharmacologists at the University of Sydney have found that full-spectrum cannabis extracts deliver high concentrations of cannabinoid acids in mice due to a ‘pharmacokinetic entourage’ mechanism, even at relatively low doses.

The study found that a full-spectrum cannabis extract delivered higher CBDA levels in the bloodstream when administered orally to mice, as the cannabinoids interact to produce much higher concentrations of cannabidiolic acid (CBDA). The result showed CBDA levels to be 14-times higher in the bloodstream from full-spectrum extracts when compared to CBDA administered alone as a single molecule.

“Our study has shown how this operates pharmacologically for the first time. Hemp extracts provide a natural vehicle to increase the absorption of CBDA into the bloodstream via the interaction of cannabinoids at specific transport proteins in the gut,” said Associate Professor Jonathon Arnold from the Lambert Initiative for Cannabinoid Therapeutics.

“The entourage hypothesis holds that cannabis constituents interact to engender greater effects but there is little scientific evidence to support such an assertion. Our study shows that different cannabinoids interact to alter plasma levels of cannabinoids themselves due to what we call a ‘pharmacokinetic entourage’ effect”.

Low dose CBD products are commonly sold across stores and the internet in the UK, with the industry set to be worth £690 million in 2021. However, the future of full-spectrum CBD is under pressure from the FSA with the recent Novel Foods act, and confusing messages from the Government about allowed limits of regulated cannabinoids such as THC and CBN.

Many people consume full-spectrum CBD to help with anxiety, or to help reduce seizures. The lead author of the study, Dr Lyndsey Anderson, said: “Our results suggest CBDA might play a greater role in the effects of these low-dose CBD products than previously thought. Our own preclinical studies show CBDA reduces anxiety and seizures. This result provides us with a pathway to explore why some cannabis extracts yield pharmacological effects in humans at lower doses.” 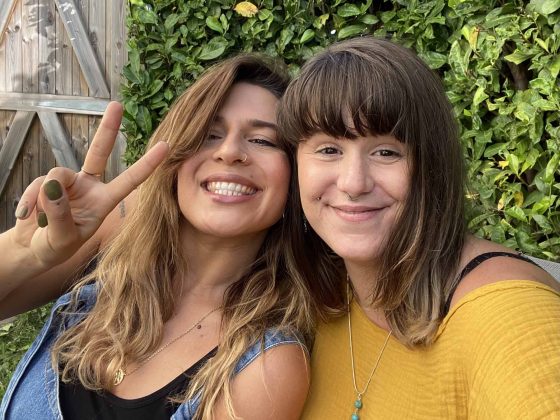 Introducing: the Women of Weed UK