A report released this week by drug reform group Release has highlighted 14 principles that should guide the UK’s approach to ‘inevitable’ cannabis legalisation.

The report, titled “Regulating Right, Repairing Wrongs: Exploring Equity and Social Justice Initiatives within UK Cannabis Reform”, builds on Release’s national research on the disproportionate policing of ethnic minority individuals and other disadvantaged groups. It includes an evaluation of regulatory frameworks emerging in North America and beyond and outlines an evidence-based roadmap to prioritise and protect those most vulnerable to the harms of prohibition.

Suggestions in the report outline ways in which the UK could take a positive, public health and social justice led approach to legalising cannabis, and include:

Dr Laura Garius, Policy Lead at Release and one of the paper’s authors, said: “The UK Government’s new drug strategy regurgitated a ‘tough on drugs’ rhetoric, despite the Home Office’s own research concluding that the estimated £1.6 billion spend per year on drug law enforcement is not impacting levels of drug use. Change is inevitable – cannabis is the most widely used illicit drug in the UK and the world, and it is simply too lucrative a market for politicians to ignore.

The report is backed by 15 leading political groups and charities, such as The Beckley Foundation, DrugSciene, The Green Party, Liberal Democrats for Drug Policy Reform and LEAP UK, and has been published alongside a signup form for any civil society organisation wishing to support the creation of a just, fair, and equitable cannabis market in the UK.

Commenting on the report, Ben Lawrie, Scottish Liberal Democrat Spokesperson for Drugs Policy said: “With the growing acceptance of cannabis amongst the general public coupled with the ever-more obvious economic opportunities to be grasped, the legalisation of cannabis is slowly becoming inevitable. Prohibition has caused more harm than cannabis ever could, with marginalised communities bearing the brunt of enforcement. Cannabis must be legalised now; the principles outlined in this paper must be included in any moves to legalise and regulate it. This would ensure that historical and ongoing injustices are addressed, and racial disparities are reduced rather than reinforced in the new regulatory landscape that emerges.”

At present, cannabis is a Class B controlled drug under the UK’s Misuse of Drugs Act, 1971 and is illegal to possess, supply, or produce. Possession for personal use carries a maximum sentence of five years imprisonment and an unlimited fine, with supply/trafficking offences carrying a maximum sentence of 14 years imprisonment and an unlimited fine.

Over half a million people are subject to police stop and search tactics every year in England and Wales, with 63% of all searches under the main police powers in 2019/20 being searches for drugs. Black and other ethnic minority groups are consistently more likely to be stopped and searched than White people. For all stop searches in 2019/20 in England and Wales, people self-defining as ‘Black, Asian, and Minority Ethnic’ were 4.1 times more likely to be searched than White people. 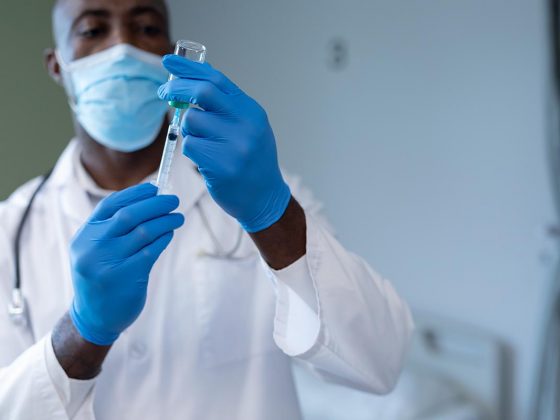 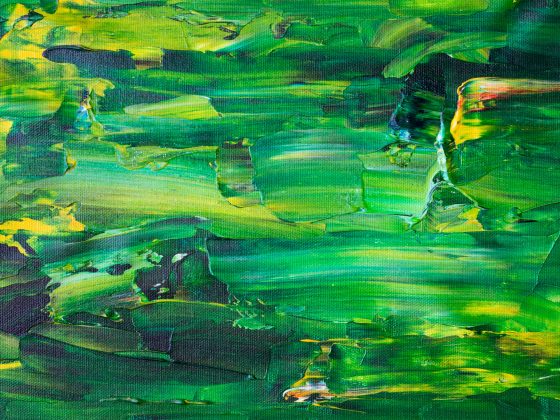