Scientists have published findings of 17 year long study that appears to show smoking cannabis, even without tobacco, can result in a higher epigenetic age.

The study, which was published in the journal Drug and Alcohol Dependence, researched the link between long-term cannabis use and an acceleration in epigenetic ageing.

The scientists who wrote the study wished to determine what effect long-term cannabis smoking has on epigenetic ageing, i.e to see if smoking cannabis meant the epigenetic age of the participants was higher than their birth age. To do this they used a tool called an epigenetic clock as well as observations of other external factors.

The participants in the study were all recruited from a small city in the south-eastern area of the USA. 154 of them who took part in the prospective longitudinal study were the age of 13 when it commenced, and their cannabis use was closely followed via annual check-ups until the age of 30. At the final check-up, participants provided researchers with blood samples.

The results show that long-term cannabis smoking accelerated epigenetic ageing, even when all other external environmental factors and demographics were taken into account. However, it seems that similar to the effects tobacco smoking has, the acceleration of the epigenetic age can be slowed by the cessation of smoking.

The CDC website explains, “After quitting smoking, former smokers can begin to have increased DNA methylation at this [AHRR] gene. Eventually, they can reach levels similar to those of non-smokers. In some cases, this can happen in under a year, but the length of time depends on how long and how much someone smoked before quitting”.

The scientists of this study conclude that although more research is needed, the evidence points towards long-term cannabis use having a detrimental effect on ageing, which can however be reversed by sustained cessation.

They also note that it is a by-product of smoking, hydrocarbon, and its inhalation that causes the negative effects on ageing, and not the cannabis plant itself. 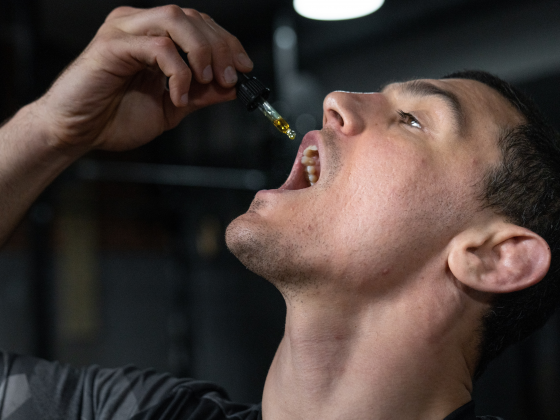 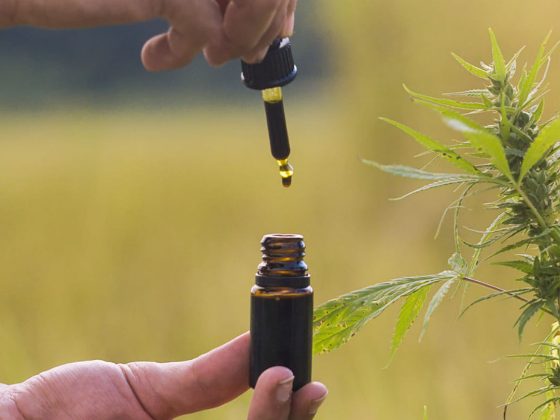