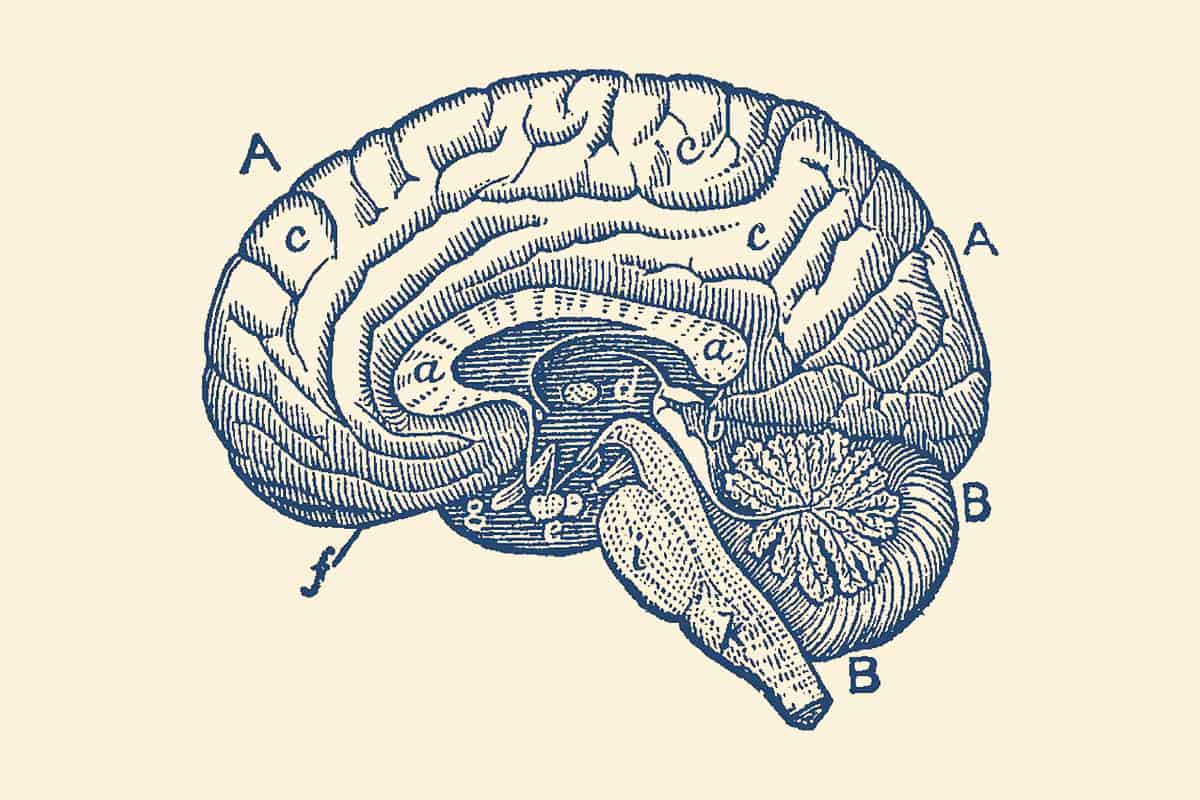 Single dose of CBD can have antipsychotic effects

A study by researchers at King’s College London has shown that CBD can reduce brain activity in certain areas for patients diagnosed with psychosis.

Researches imaged the brains of patients with psychosis given a single dose of CBD, using fMRI scans. The work follows an earlier trial from King’s College researchers in 2017, which found that CBD was beneficial in patients suffering from schizophrenia-related psychosis. However, the researchers weren’t exactly sure which mechanisms resulted in the reduction of this brain activity.

In the new study, published in the journal Psychological Medicine, researchers used fMRI scans to examine the brain activity of 13 people with a diagnosis of psychosis while under the influence of a single dose of CBD, and another scan after consuming a placebo. A healthy group was also studied without any drug administration.

The results reveal that during the task there was a different pattern of activity in the prefrontal and mediotemporal brain areas of people with psychosis taking the placebo compared to the activity seen in those without psychosis.

When the psychosis patients were given one dose of CBD, the activation in these brain areas became more like the activation seen in the healthy control group.

Senior author of the study, Professor Sagnik Bhattacharyya, said “Our study provides important insight into which areas of the brain CBD targets. It is the first time research has scanned the brains of people with a diagnosis of psychosis who have taken CBD and, although the sample is small, the results are compelling in that they demonstrate that CBD influences those very areas of the brain that have been shown to have unusual activity in people with psychosis.”

“The results form an important part of the picture that scientific research is building on the effects of CBD and will help support the case for further clinical trials on the use of CBD in different stages of psychosis as well other neuropsychiatric diseases such as Parkinson’s disease where a proportion of patients may also experience psychotic symptoms.” 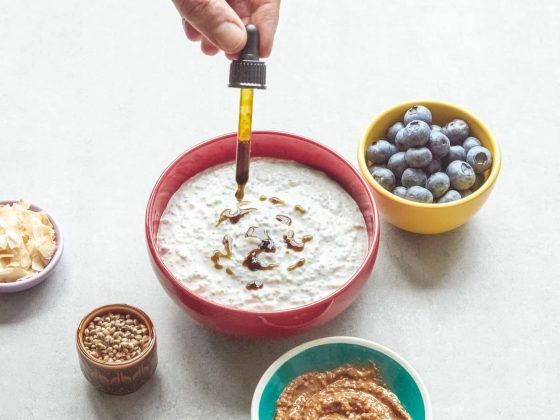 How to cook with CBD oil 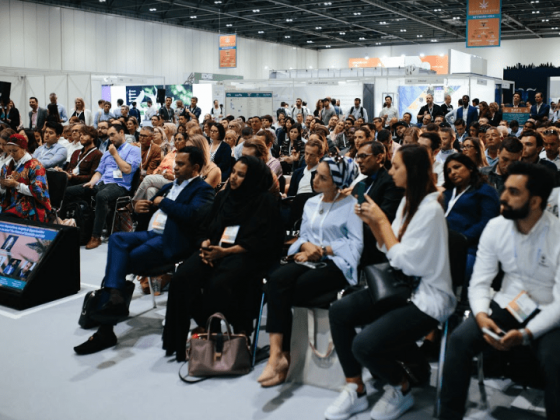