The Scottish Cannabis Oil Assistance Programme (S.C.O.A.P.) has been helping people buy CBD oil and lobbying for CBD and medical cannabis since its foundation in 2015.

SCOAP Chairperson Suzanne Kelly said: “Over the years we helped people obtain CBD oil they could not have otherwise afforded, and we now lobby on issues surrounding CBD and medical cannabis where there is a lot of work to be done.

“We heard from hundreds of people who attest CBD oil helps them with a range of issues such as seizures, Fibromyalgia symptoms, and severe nausea such as can stem from cancer treatments.”

Ms Kelly of St Leonards, a 59-year-old journalist, artist and actor was living in Aberdeen, when she got the idea to start S.C.O.A.P.

While writing for online publication Aberdeen Voice, she realised how expensive CBD oil was and how reluctant many medical professionals were to prescribe CBD products.

Ms Kelly said: “I was interviewing my old acquaintance musician Koozie John for Aberdeen Voice about his music, and the discussion turned to the subject of his Fibromyalgia.”

Mr John felt CBD and cannabis helped him manage some of his symptoms.

He said: “Fibromyalgia is basically chronic widespread pain with chronic fatigue, my everyday normal is like waking up with the aches and fatigue of a heavy bout of flu only it’s not flu, you don’t get better.

“The nervous system constantly misfires wrong messages around the body to and from the brain causing horrendous levels of pain in joints, muscles and nerve endings and if that isn’t bad enough there are up to 200 other symptoms on top.”

Ms Kelly knew several other friends who likewise felt CBD helped them, but the exorbitant prices put products out of their reach.  She was also very concerned about the use of opioids by people in constant pain and the addictive nature of the opioid drug family and could not understand why CBD could not be readily offered as a potential alternative.

She said: “It made no sense to me that Koozie and others like him could not be the leading voice in managing their needs.

“I wanted to help, and approached two friends who I thought would agree to set up a lobbying and CBD-purchasing help charity.  They had their reasons for joining, and here we are entering our fifth year.

Ms Kelly said: “We had to work hard to convince the charity regulator we just wanted to help.

“The regulator had many questions about CBD and THC put to us; we assured them we would operate strictly in accordance with UK laws – even if those laws sometimes seem contradictory or archaic.”

SCOAP is not alone in thinking the United Kingdom’s approach to medical cannabis, CBD, and CBG needs urgent rethinking.

Ms Kelly said: “None of us at S.C.O.A.P. are physicians; we never give medical advice, but the people writing to us tell us time and again how beneficial CBD has already proven to be for them.”

Few people have prescriptions for CBD products and only a few young people with epilepsy have NHS medical cannabis prescriptions despite the drug’s availability on the NHS.  Nevertheless, UK company GW Pharmaceutical is the world’s largest exporter of the drug.  Theresa May’s husband Philip is connected to Capital Research Management Company, a major shareholder of GW Pharmaceutical, a fact which does not sit well with many people.

Kelly said: “The government is happy to license GW Pharmaceutical to produce cannabis, while the law insists contradictorily cannabis has little or no therapeutic value.  There seems to be an unspoken prejudice at work too that expensive synthetic cannabinoids are what will be promoted.”

Ms Kelly knows first-hand CBD and other cannabinoids can help with nausea.

“I have a rare but absolutely excruciating condition called Cyclic Vomiting Syndrome.  Its triggers are little-understood, it impacts approximately 1% of the population, and sufferers can be in pain for hours or even days being relentlessly ill to their stomach.

“People who experienced migraines in their childhood can get this syndrome later in life.  It was diagnosed quickly in my case here in the UK.  For my fellow sufferers in the USA, their trips to the doctor or the emergency room (you can find yourself being ill to your stomach without any let up for a long time) sometimes see them abused by medical staff.

“Ill-informed nurses and doctors have accused sufferers from faking symptoms to get pain medicine, of being drug users who brought it on themselves, of having eating disorders – or mental health issues.

“The abuse is phenomenal some people have reported getting– even as they are being repeatedly ill in front of those giving out the accusatory abuse.

“We have known for decades cannabis can ease and even end nausea, as seen in those who are going through certain types of cancer treatment and this prejudice against CBD, cannabinoids and THC belongs in the past.”

The NHS website says: “It’s likely most of these products – even those called “CBD oils” – will be illegal to possess or supply. There’s a good chance they will contain THC, and may not be safe to use.”

The NHS website also advises the next review of its CBD/Cannabis policy will not be until the end of 2021.

Ms Kelly said: “CBD and medical cannabis should be both readily available and affordable in my opinion. The NHS makes an unfounded claim CBD products will contain THC – that is simply not the case.” 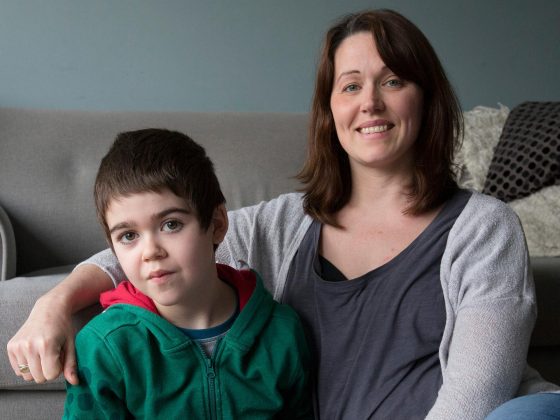 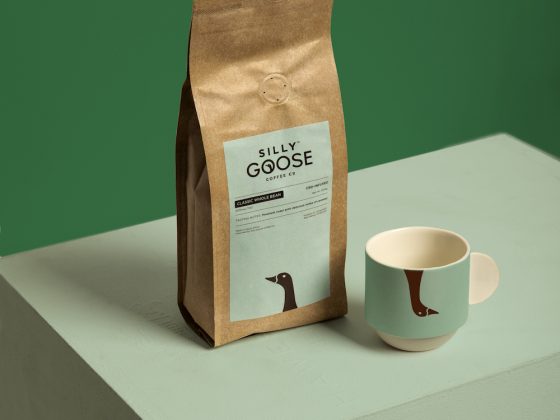 5 CBD products that will boost your energy