A study in the 1980s observed that blood endorphin levels spiked post-exercise, which led the researchers to conclude that the elated mood felt by many in the post-exercise period was caused by endorphins.

However, as other studies have suggested, there are problems with the endorphin hypothesis, the main one being that the endorphin molecule is too large to pass through the blood-brain barrier, thus making it impossible that the ‘runner’s high’ some people feel post-exercise is a result of the blood endorphin level.

A recent study conducted at the University of Nottingham and published in the peer-reviewed journal Gut Microbes has produced more evidence to suggest that ‘runner’s high’ is not a result of endorphins, but can be actually attributed to the endocannabinoid system (ECS), specifically the endocannabinoid dubbed the ‘bliss molecule’ – anandamide.

Researchers also found in the study that exercise alters the gut microbiome, and reduces inflammatory cytokines. The gut microbe is a term that refers to the collection of bacteria in one’s stomach, gut microbes are key to many aspects of human health including immune, metabolic and neurobehavioural traits. Different levels of evidence support the role of gut microbiota in human health, from animal models and human studies.

Inflammatory cytokines found in the gut microbe were found by the researchers of this study to be regulated by the endocannabinoid anandamide. They are a type of signalling molecule that is secreted from cells that promote inflammation.

The study was conducted with 78 participants who suffered from painful osteoarthritis being split into two groups and being observed for 6 weeks. One group participated in 15 minutes of exercise per day via strength training, with the other group not exercising at all.

At the end of the 6 weeks, it was found that people in the group that had exercised had higher levels of the endocannabinoid called anandamide, they also had anti-inflammatory changes in their gut microbe (SCFAs). These changes were not recorded in the group that did not exercise.

The study’s author explains, “Our data show that the anti-inflammatory effects of SCFAs are partly mediated by the endocannabinoid system suggesting that there may be other pathways involved in the modulation of the immune system via the gut microbiome.” 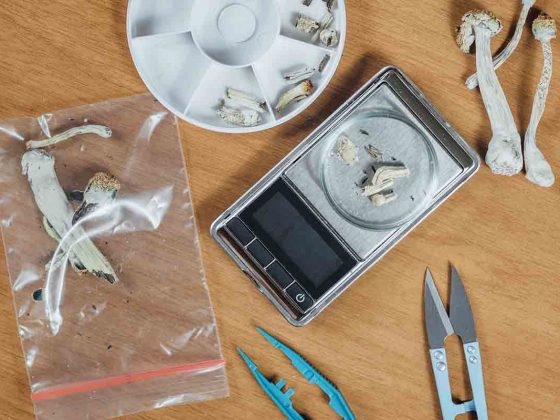 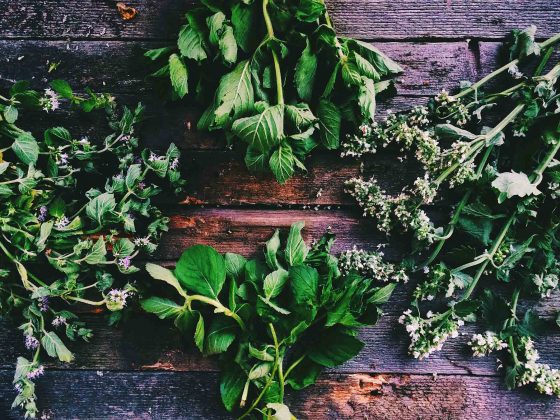 Meet Cannanda, the brand harnessing the healing power of terpenes