Results from the largest, randomised, controlled and double-blind psilocybin study appear to show positive results in some groups, according to the company behind the trial.

The study, conducted by COMPASS Pathways, used a single dose of a patented version of psilocybin, called COMP360. 233 participants from 10 countries in North America and Europe took part in the study, which involved patients receiving either a 1mg, 10mg or 25mg dose of psilocybin, along with psychological support from specially trained therapists. All patients had been diagnosed with treatment-resistant depression and discontinued antidepressants prior to participation.

The trial was designed to compare two active doses of COMP360, 25mg and 10mg, against a comparator 1mg dose, with the objective of understanding the appropriate dose for a larger trial expected to begin in 2022.

Depression that isn’t helped after two or more adequate antidepressive treatments is referred to as treatment-resistant depression or TRD. More than 100 million people worldwide are affected by TRD and as many as 30% of people with TRD attempt suicide at least once during their lifetime.

George Goldsmith, CEO and Co-founder of COMPASS Pathways, said: “No one is untouched by the mental health crisis – everyone has a story. We urgently need options for people who are not helped by existing therapies. We set out to explore the safety and efficacy of COMP360 psilocybin therapy in treatment-resistant depression, through a rigorous and large-scale trial, and to find an appropriate dose to take to the next stage. I am delighted that we have succeeded in doing this. We have demonstrated our ability to execute an innovative, multicentre, multinational clinical trial programme – and in the midst of a global pandemic. Our work follows the efforts and achievements of so many researchers before us, and we are grateful to all of them and for the opportunity to work with the mental health care community to transform patient experience and patient outcomes.”

While the outcome of the higher dose treatment was generally positive, there were some reported side effects, or treatment-emergent adverse events (TEAEs). 179 patients reported at least one TEAE; the most common TEAEs across treatment groups were headache, nausea, fatigue and insomnia. There were 12 patients who reported treatment-emergent serious adverse events (TESAEs). These TESAEs included suicidal behaviour, intentional self-injury, and suicidal ideation, however, these events are regularly observed in a treatment-resistant depression patient population. 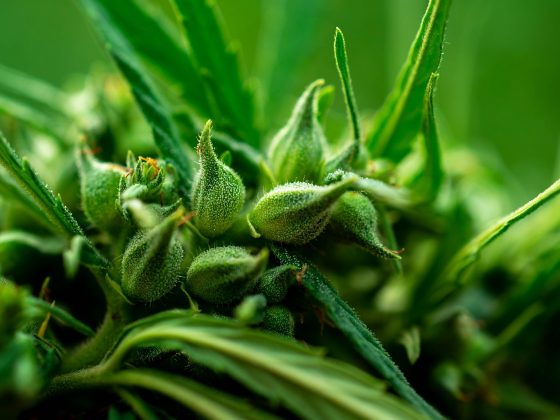 Introducing Ardoa Organics, a CBD brand with a difference