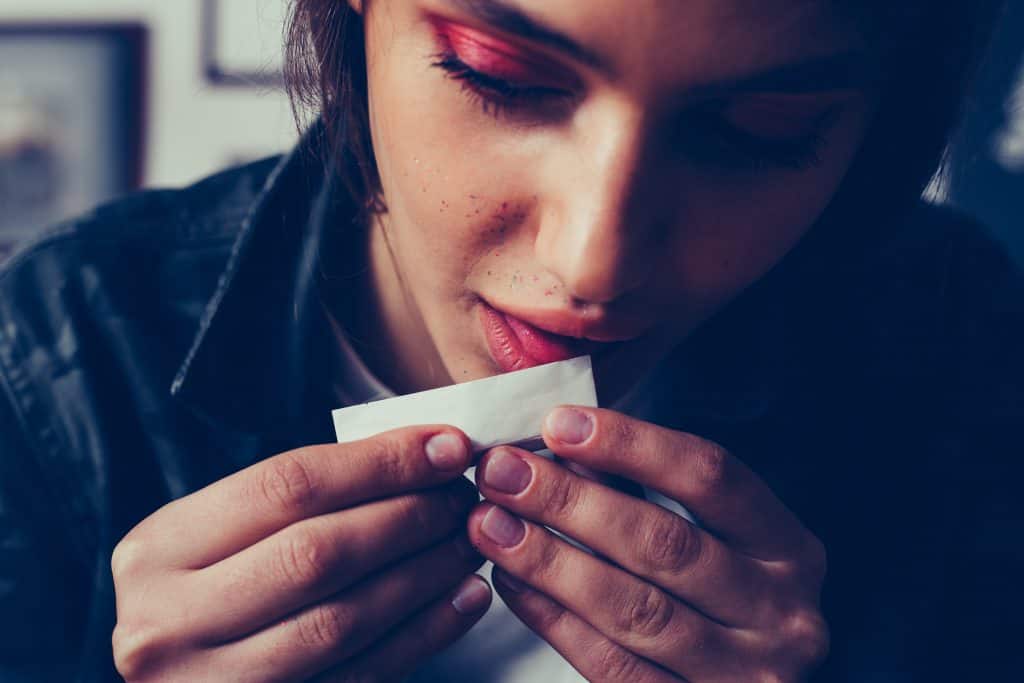 Over 1 million Brits use ‘street cannabis’ to treat health conditions

A new poll conducted for the CMC and CPASS by YouGov has revealed that the number of people using cannabis to treat chronic health conditions in Britain is considerably higher than previously thought.

The latest poll, using the largest ever polling sample to date, found that 1.4 million cannabis users in Britain do so to treat chronic health conditions, higher than the previous estimate of between 50,000 and 1.1 million.

Ann Keen Chair of CPASS and Fellow of Queen’s Nursing Institute said “​These figures demonstrate the vast number of patients in the UK with chronic and debilitating diagnosed conditions who feel they have no choice but to expose themselves to all the risks of accessing a medicine that works from the criminal market. Controlled, safe but innovative solutions must be explored as soon as possible.”

The CMC released the results on the same day the National Institute for Health and Care Excellence (NICE) backed two cannabis based medicines for use on the NHS.

The two medicines, Epidyolex, which contains CBD, and Sativex, which contains THC, are made by UK based company GW Pharmaceuticals and have been approved for use on the NHS to help treat forms of childhood epilepsy and complications from multiple sclerosis.

The MS Society said that while it welcomes the decision to fund a cannabis-based treatment on the NHS in England, more must to be done to make medical cannabis available to everyone with the condition.

Genevieve Edwards, director of external affairs at the MS Society, said that the guidelines were “an important first step, but don’t go far enough”.

“No cannabis-based treatments have been recommended to treat pain — a common symptom of MS,” she added.

Epidyolex was approved for use in Europe in September, but in draft guidance, NICE initially said it was not value for money.

It costs between £5,000 and £10,000 per patient each year – but the manufacturer, GW Pharmaceuticals, has agreed a lower price with the NHS. 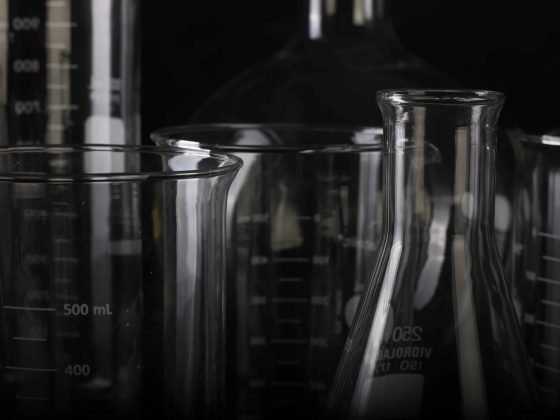 Will CBD show up on a drug test? 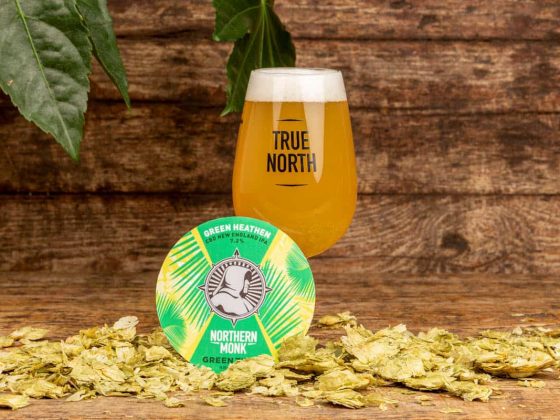