In the wake of Priti Patel’s latest initiative to save the nation from the scourge of drugs by making the possession and supply of nitrous oxide illegal, a recent YouGov poll has found that 60% of Britons believe criminalising drugs to be an ineffective way to stop people consuming illegal substances.

When the same question was put to supporters of political parties it was found that 59% of Conservative voters and 67% of Labour voters considered drug laws to be ineffective. With only a fifth of Labour voters believing drug laws to be a deterrent to drug use, and less than a third of Conservative voters agreeing to the same question it is clear to see that this viewpoint is shared pretty evenly across the political spectrum. 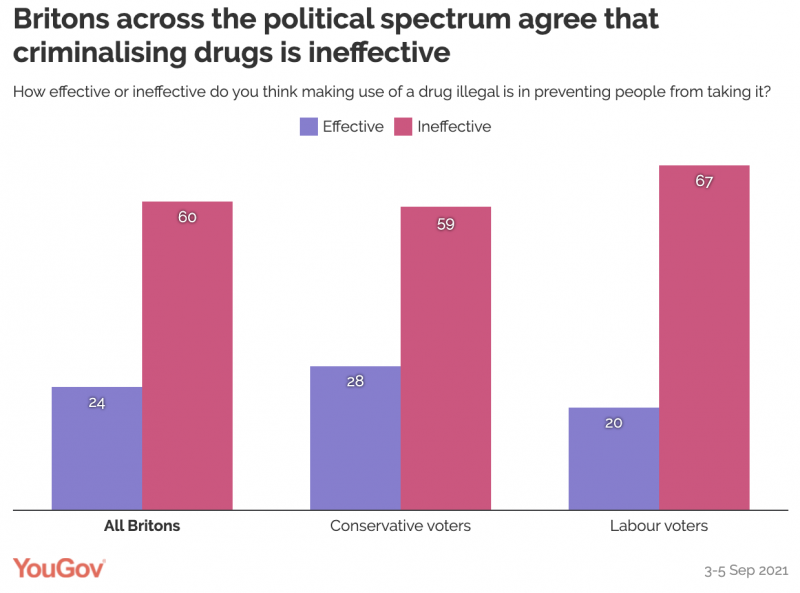 The thoughts of famous neuroscientist and drug law reformer Professor David Nutt are also consistent with the YouGov poll findings, which he expressed previously in an interview with NME. “Well, if you take one of the canisters that they use for treating women in childbirth for four or five days then you will certainly end up damaging the vitamin B in your blood, but two balloons every hour for a couple of hours aren’t going to affect anyone. Outlawing nitrous oxide truly is pathetic. Some of the greatest minds in the history of Britain, the people that made British science, used nitrous oxide. Wordsworth and the Romantic poets used nitrous oxide. The guy who popularised the use of nitrous oxide, Humphry Davy, was friends with Wordsworth and Coleridge. Nitrous oxide has been around as a medicine and a way of people understanding a different way of feeling for 200 years. Banning it now is pathetic. They’ll be putting yellow stars on drug takers’ foreheads soon. It is a peculiar attack on being anything other than a member of the Bullingdon Club – but they did drugs, didn’t they? I think this is just about young people enjoying themselves, and they hate that because they’re miserable sods.”

Earlier this year, another YouGov survey found that 52% of Britons supported the legalisation of cannabis, with only 32% being against.

The survey was conducted in the wake of comments made by Mayor Of London Sadiq Khan, who stated that he would establish a commission to look at the use of drugs in London.

Support for the legalisation of cannabis was positive in almost all age groups surveyed. Only the over 65’s were narrowly against, with 44% saying they did no support change vs 40% who did.

Adolescent cannabis use is not an independent cause of psychosis, research finds 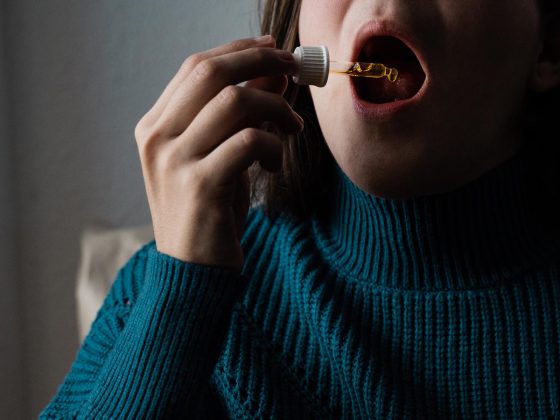