The former Liberal Democrat leader and deputy PM Nick Clegg has joined 14 former Presidents or Prime Ministers, 4 Nobel Laureates and other prominent public figures in urging world leaders to cooperate on an overhaul of the UN drug control system.

In a report published today by the Global Commission on Drugs, commissioners including Nick Clegg and businessman Richard Branson, as well as former heads of state from countries such as Poland, Brazil, Mexico and South Africa have called for the reform of the UN conventions, and a transfer of responsibility of “key health aspects of drug policy reform” from the UN Drugs Office (UNODC) to the World Health Organisation (WHO).

The report, entitled “Time to End Prohibition” highlights that the almost global prohibition of drugs by governments and their agencies has failed in its objective. Despite the estimated $100 billion a year spent collectively on enforcement, the number of people using drugs has actually increased from 185 million in 1998 to 269 million in 2018, an increase of over 45%. It argues that drug prohibition “marginalises and violates the rights of people who use drugs, perpetuates systemic racism, drives violence, and over-burdens criminal justice systems.”

Helen Clark, former Prime Minister of New Zealand and the Chair of the Global Commission for Drug Policy, said, “The war on drugs is not based on evidence, but rather is fuelled by prejudice and defended by politicians who want to appear tough. It is doing more harm than good, with innocent people among the victims, while organised crime flourishes. There are some signs of positive change: countries are moving towards the decriminalisation and regulation of drugs but decades of stigma, pseudoscience and racism will not be undone overnight. We’re calling on those countries that are already pursuing domestic reforms to push for changes to the UN system and end the tyranny of the war on drugs once and for all.”

The commission has outlined four proposals that it wants all countries to work together on;

In an exclusive interview with inews.co.uk, Nick Clegg said “If you look at trends generally around the world, we are seeing trends more towards the decriminalisation of drug use, particularly cannabis. The public isn’t daft on this stuff, most people will know of someone who uses drugs and they will understand that drugs come in different shapes and sizes, there are different effects and some people use them in ways that are not hugely problematic”.

The former deputy Prime Minister, who now holds a senior position at Facebook went on to say, “In what rational world would you treat something where the existing approach is leading to more and more harm, more and more deaths and greater and greater profits for organised criminality? Why would you persist with the same philosophy? In what world is a public health issue solved by enriching criminals?” 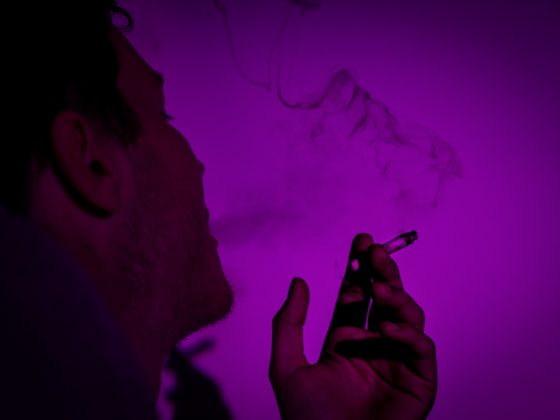 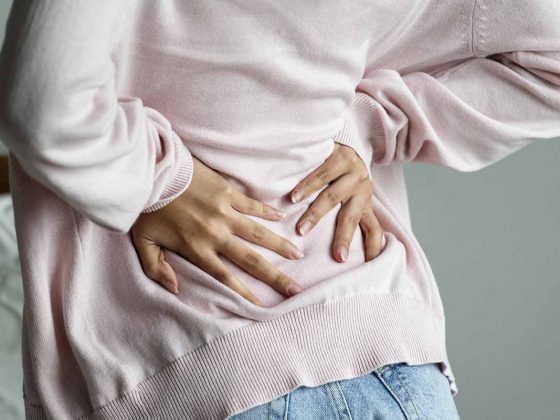 Cannabis may not aid sleep in people suffering from chronic pain