Micordosing LSD, psilocybin and other psychedelics has recently exploded in popularity, with everyone from Silicone Valley execs to arty types and everybody in between using the technique for the many reported positive effects.

To microdose, it is usual for users to take a sub-hallucinogenic dose of a psychedelic substance once every 3-4 days on a 2- 8 week cycle.

The benefits of microdosing appear to be numerous; people who have taken these sub-perceptive doses of psychedelics have reported improvements to their mental, physical and spiritual wellbeing, with many practicers of the technique also reporting experiencing a boost to their energy levels and creativity. However much of the data that supports the efficacy of microdosing is self-reported or anecdotal.

A team of researchers led by Harriet de Wit, Professor of Psychiatry and Behavioral Neuroscience at the University of Chicago set out to determine what effects very low doses of LSD, taken at 3-4 day intervals had on mood, cognitive performance and responses to emotional tasks.

Speaking to UChicago Medicine, de Wit said, “These drugs are already being used out in the world, and it’s important for us to test them under controlled conditions, ensure their safety and see whether there’s some validity to the benefits people claim. That’s something that has been missing from the conversation.”

Participants in the double-blind, placebo-controlled study were administered either a placebo or 4 repeated doses of LSD at either 13 µg or 26 µg, which were administered during 5 hour long ‘drug administration’ sessions at 3-4 day intervals. This was preceded by a drug-free follow-up session 3-4 days after the final ‘drug administration’ session. A typical dose of LSD for a recreational user is 100-200 µg.

Participants were not told what sort of drug was being tried in the trial, whether it was a stimulant, tranquilliser, psychedelic, or that it was a microdosing study. “We removed any expectations that this was a psychedelic drug,” de Wit explained. “Because in the real world, people’s expectations can strongly influence their responses.”

The researchers found that the group who received the 26 µg dose experienced the most subjective effects, including an increased ‘feeling of a drug effect’, a stimulant effect and an LSD-like effect.

However, researchers found no increase in the mood of participants, nor was there any improvement in psychomotor or emotional task performances. In the drug-free follow-up session, no residual effects on mood or task performance were recorded.

In their conclusion, the team states that “within the context of a controlled setting and a limited number of administrations, repeated low doses of LSD are safe, but produce negligible changes in mood or cognition in healthy volunteers”.

De Wit said the results were a disappointing surprise. “Because so many people claim to have experienced benefits from microdosing, we expected to document some kind of beneficial effect under laboratory conditions. We can’t say necessarily that microdosing doesn’t work, all we can say is that, under these controlled circumstances, with this kind of participant, these doses, and these intervals, we didn’t see a robust effect.” 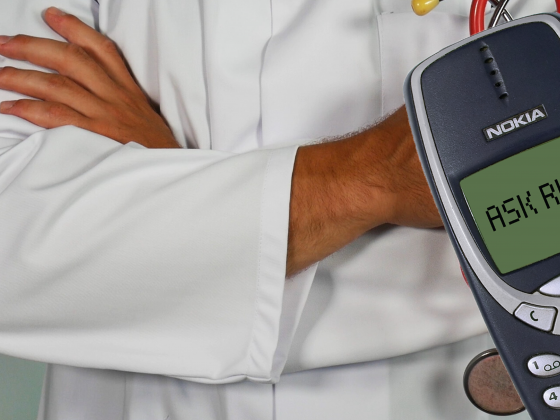 Ask Ruby: I want to try medical cannabis, but my GP isn’t supportive.