The MS Society has said that thousands of multiple sclerosis patients are being denied access to the approved drug Sativex, which helps improve spasm symptoms in sufferers.

In 2018 the UK Government relaxed the laws and allowed cannabis and cannabis based medicinal products (CBMP) to be prescribed by specially trained doctors, yet many thousands of people are complaining that they are effectively being ‘denied’ access to it.

The charity said that multiple sclerosis – which affects the brain and the spinal cord, and causes a wide array of symptoms –  is the only medical condition that has a licensed cannabis-based treatment, specifically for spasticity, but patients have been unable to access it on the NHS despite the National Institute for Health and Care Excellence (NICE) approving its use nearly three years ago.

“Eligible people with MS are being denied the option to try it,” the authors of the report wrote. “Many are finding that despite the treatment being approved, they are being denied access in their area.”

“This means that thousands of people with MS could be missing out on a treatment that’s safe, effective and could greatly improve their quality of life,” the authors said.

The charity also said that patients who desperately need this treatment are being forced into using the black market, which can be problematic for patients, or going to a private clinic that can be prohibitively expensive.

Chris Todd was diagnosed with MS in 1999, he lives in Hull with his wife Anne who also suffers from relapsing MS. Chris has severe spasticity, suffers from fatigue and other mobility issues.

“We’ve not had a proper night’s sleep in years,” he said.

“The best I get is to pass out with exhaustion. I can’t function and rely on other people to help with things like cooking and showering.

“I’ve tried every medication to help my spasms, but they’ve either not worked, or given me bad side effects like vomiting.

“It is so frustrating that there is a treatment which could completely change our lives, but we can’t get it.

“How much longer are we going to have to wait? Sativex was approved two years ago and yet nothing has changed. I can’t go on like this.”

Mrs Todd, who was diagnosed in 2005, added: “I know that Sativex is available and is changing people’s lives. It feels like someone somewhere has something against me and won’t let me try this treatment that could change my life.”

The MS Society is calling on clinical commissioning groups across England to end the “postcode lottery” of care and make Sativex available for everyone who meets the NHS criteria.

Fredi Cavander-Attwood, policy manager at the MS Society, said: “It is completely unacceptable that two years after receiving Nice approval, Sativex is only available in 49 out of 106 health areas in England.

“MS can be relentless, painful and disabling, and getting the treatment you need shouldn’t be a game of chance. Sativex doesn’t work for everyone with MS, but when it does work, the impact can be life changing.

“Right now, some people with MS are having to choose between living with excruciating spasms or paying as much as £500 a month for a private Sativex prescription – it costs the NHS under £300 to provide the same dose. Some are even being forced to break the law by buying cannabis illegally.” 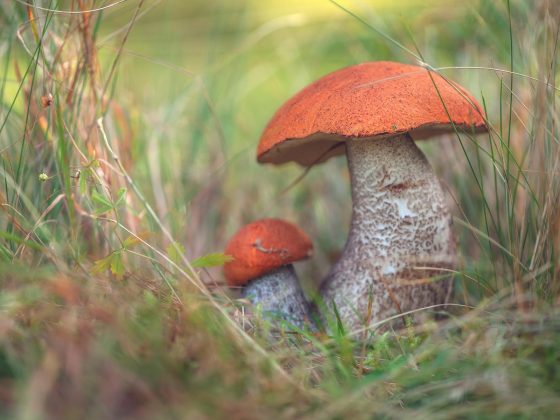