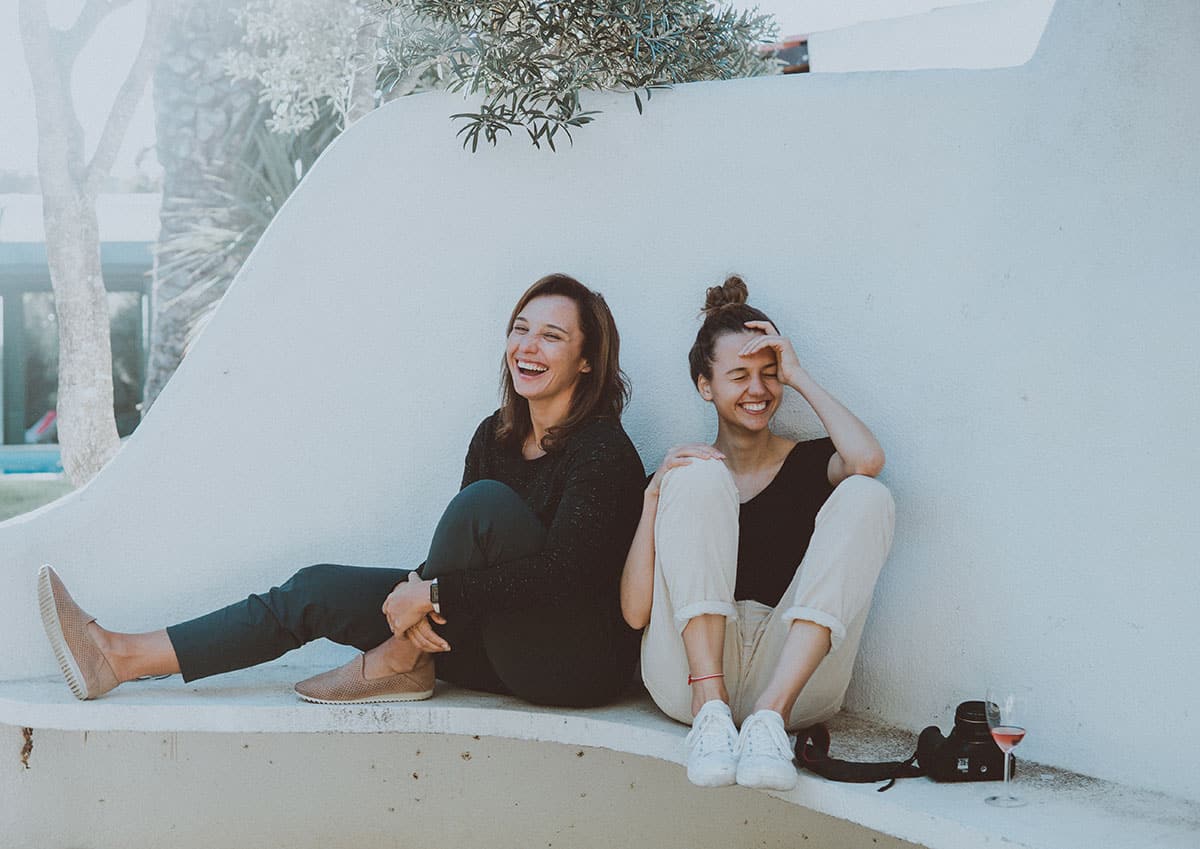 A recent study by market intelligence company CBD Intel has found that more women in the UK have tried CBD compared to their male counterparts.

The finding was part of a wider study on the UK CBD market which also uncovered some other surprising, and not so surprising thoughts the UK public has about CBD.

Sampling a section of the UK population that has tried CBD, consume CBD regularly, or don’t use CBD at all, the study also found people who didn’t use CBD associated it solely with medical use, but didn’t associate it with THC and cannabis.

The recent study by CBD Intel isn’t the first time research has shown that CBD is more popular with women than men. Back in 2017 a Brightfield Group and HelloMD survey of 2,400 people also found that were women more likely to try CBD, and that once they started using it, they were likely to drop their traditional medicine.

Many respondents to the CBD Intel study who hadn’t tried CBD believed it was still illegal, and the second most common reason given for not trying CBD was due to a lack of information about the project, proving the need for educational informative websites like leafie is greater than ever. 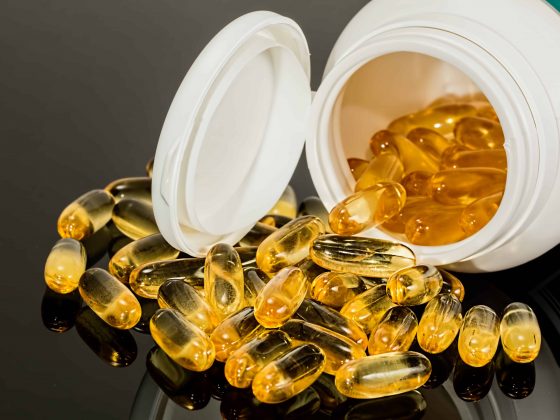 Five ways you can consume CBD in the UK today 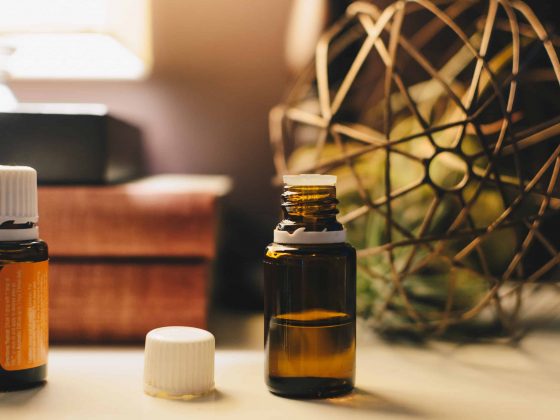 Is CBD oil legal in the UK?