Legally prescribed cannabis provides clinically significant improvements in the quality of life of patients living with conditions such as chronic pain, multiple sclerosis, Tourette’s syndrome, epilepsy, and PTSD, according to a new study by Project Twenty21.

Over 900 medical cannabis patients in the UK agreed for Drug Science, the scientific body behind Project Twenty21, to collect and analyse their medical data. Using the EQ-5D-5L rating of quality of life, the data showed that these patients are in substantially poorer health than the general population, and have been unable to manage their diagnosed conditions with commonly prescribed medications.

The report, which is the first published real-world data to be collected on medical cannabis in the United Kingdom, showed a 51% increase in patients’ self-reported health and ability to lead a more normal life after 3 months. Patients reported significant improvements in their ability to manage debilitating secondary conditions such as anxiety, insomnia and depression. 63% of patients in the study also reported they had previously felt compelled to turn to illegal use in an attempt to manage their conditions.

Responding to the study, Prof David Nutt, Founder of Drug Science said “A lack of clinical evidence has made it difficult for doctors to confidently prescribe legal medical cannabis in the UK. These new findings provide a major step forward, and help to clarify the benefit these medicines can have for thousands of seriously ill patients.”

Every patient enrolled for medical cannabis as part of the study had at least two ‘failed treatments’ on their medical records, where commonly prescribed medications, such as opioids, had little to no effect on the ability of patients to manage their conditions. Evidence of this is a compulsory requirement for participation, and central to the study’s inclusion criteria. Medical cannabis prescriptions provide a welcome alternative to commonly prescribed medicines that have a high risk of dependency and serious side effects, including dependency.

The publication follows an April 2021 statement from the National Institute for Clinical Excellence (NICE) which recommended a move away from relying too heavily on opioids for treating pain which said “there is little or no evidence that [commonly prescribed drugs, such as benzodiazepines or opioids] make any difference to people’s quality of life, pain or psychological distress, but they can cause harm, including possible addiction.” 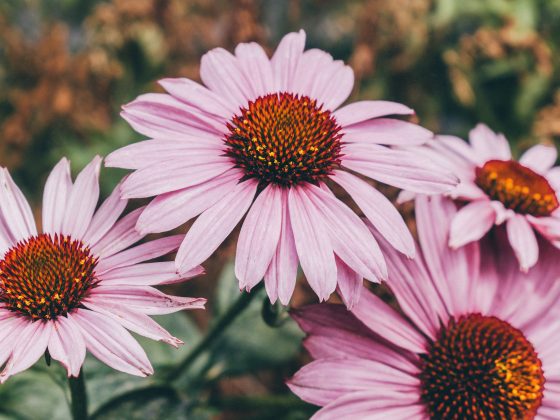 Other plants that contain cannabinoids 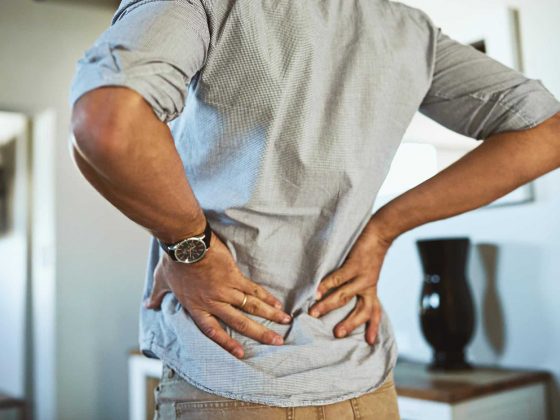