It is estimated that globally 8.4% of women and 2.2% of men live with an eating disorder, in the UK the total figure is estimated to be 1.4 million.

According to the charity Beat, eating disorders are serious mental illnesses affecting people of all ages, genders, ethnicities and backgrounds. People with eating disorders use disordered eating behaviour as a way to cope with difficult situations or feelings. This behaviour can include limiting the amount of food eaten, eating very large quantities of food at once, getting rid of food eaten through unhealthy means (e.g. making themselves sick, misusing laxatives, fasting, or excessive exercise), or a combination of these behaviours.

The rate of eating disorders in people who have PTSD increases significantly, patients suffering from PTSD often suffer from eating disorders, and vice versa. The two are considered to be interrelated psychiatric disorders and together are referred to as ED-PTSD. There are many factors that increase the likelihood of a patient living with ED-PTSD, they include; being female, having a personal and or familiar history of psychiatric disorders and having a history of childhood trauma.

Previous studies researching the efficacy of MDMA-AT at treating PTSD have produced promising results, however, little research has been done to explore its role in the treatment of ED-PTSD of which there is currently no proven treatments available.

The researchers hypothesised that a substantial number of the participants with PTSD would demonstrate higher EAT-26 scores, even if they were not actively self-purging or clinically underweight. They also predicted that participants who receive the MDMA-AT would have significantly reduced EAT-26 scores compared to those who receive the placebo, it was expected that females would have lower scores after the MDMA-AT.

Patients selected to take part in the double-blind, placebo-controlled pivotal study had all been previously diagnosed with severe PTSD and were tested for ED risk using the EAT-26 tool. They each took part in three experimental 8-hour sessions, spaced four weeks apart.

During the experimental sessions, therapists talked with individual participants and helped them work through painful memories of traumatic events, with the intention of ‘reaching an emotional resolution’. After each experimental session, the participants took part in three 90 minute follow-up sessions aimed at addressing any difficult situations, and also to help them integrate any lessons learned into their daily lives.

The researchers concluded, “ED is common in individuals with PTSD even in the absence of EDs with active purging and low weight. MDMA-AT significantly reduced ED symptoms compared to therapy with placebo among participants with severe PTSD. MDMA-AT for ED-PTSD appears promising and requires further study.” 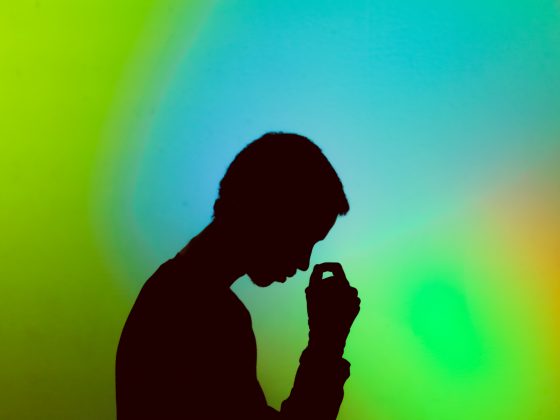 How CBD can help manage stress 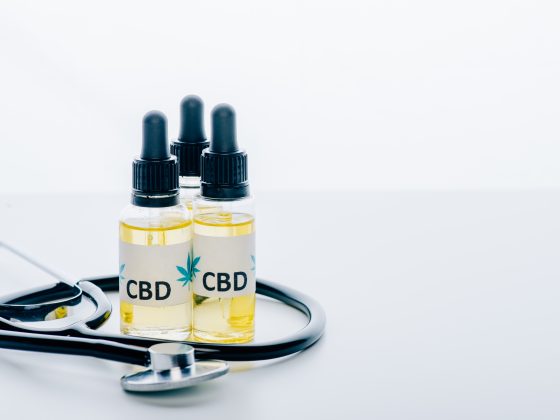