The government of Malta has dismissed calls by NGOs and the Nationalist Party to amend the countries cannabis reform bill, and will now move the legislation to the third and final reading and vote. This means that cannabis should be legal for Maltese citizens to possess and grow in two weeks time.

The legislation will allow people over 18 to grow four plants at home, keep up to 50 grams of dried flower, and allow individuals to have 7 grams in their possession. Using cannabis in public will still be outlawed with fines of up to €300 for those caught. However, medicinal cannabis patients will be allowed to use their medicine in public if they need to. Not-for-profit organisations will be allowed to operate cannabis social clubs as a cooperative, members will be allowed to take up to 7 grams a day from the crop, with a cap of 50 grams per month, and buy up to 20 seeds per month. It will be the job of the police and the courts to ensure the rules are adhered to.

Prime Minister Robert Abela brought in the original white paper in March 2021, which then was made into a bill that was debated by politicians in October. Opposition leader Bernad Gresch welcomed the introduction of cannabis social clubs to the bill, stating, “Two months ago I said the cannabis law promised by Labour for years should first and foremost have tackled how cannabis can be purchased. Otherwise, the relaxation of laws will simply strengthen the black market and still benefit organised crime. Today, the government amended its proposal in line with what I said, through the introduction of associations by membership.”

There will be a new regulatory body to oversee the newly developed industry that will be called the Responsible Use of Cannabis Authority. It will be responsible for overseeing the registration of cannabis associations and ensuring that associations file a report every three months. It has been decided that membership lists of cannabis clubs are to remain anonymous.

In further good news for cannabis users in the former British colony, anybody who has received a criminal conviction for cannabis possession will have it stripped off the record, although they will have to request this in writing to the relevant authorities. “We want to change things. This is the limited decriminalisation of cannabis and the introduction of a regularised source to obtain cannabis. We want to stop humiliating people caught with small quantities and to stop the black market. We are not incentivising consumption of cannabis but tackling harm reduction,” says Reforms Minister Owen Bonnici. 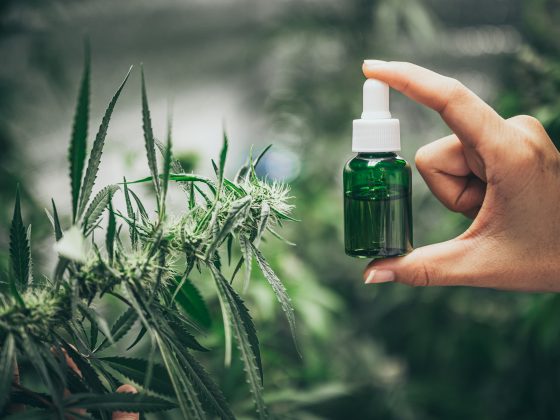 Does CBD boost your immune system?