The 2018 legalisation of cannabis in Canada was not associated with increases in traffic injuries, a study from the University of British Columbia has found.

Callaghan said that there was a reported increase in users of cannabis after legalisation, but the number of people reported driving within two hours of cannabis use has gone down. “Implementation of cannabis legalisation has raised a common concern that such legislation might increase traffic-related harms, especially among youth,” said Dr Callaghan. “Our results, however, show no evidence that legalisation was associated with significant changes in emergency department traffic-injury presentations.”

Dr Callaghan admitted he was surprised by the results, expecting to see more cannabis-impaired driving leading to increases in traffic-related injuries. “It is possible that our results may be due to the deterrent effects of stricter federal legislation, such as Bill C-46, coming into force shortly after cannabis legalisation. These new traffic-safety laws imposed more severe penalties for impaired driving due to cannabis, alcohol, and combined cannabis and alcohol use.”

The study, published in Drug and Alcohol Dependence, an international peer-reviewed scientific journal, will be followed by a further study on traffic fatalities in Canada from 2010-2020, due in the summer of 2022. 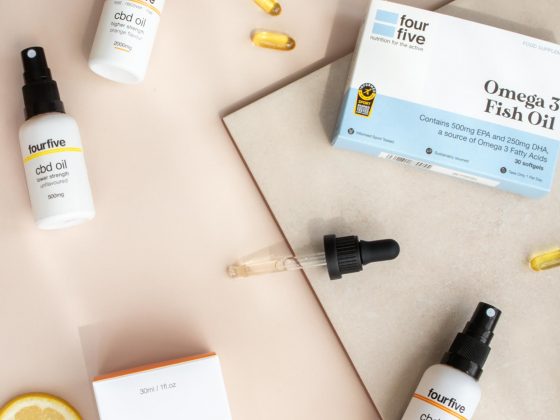 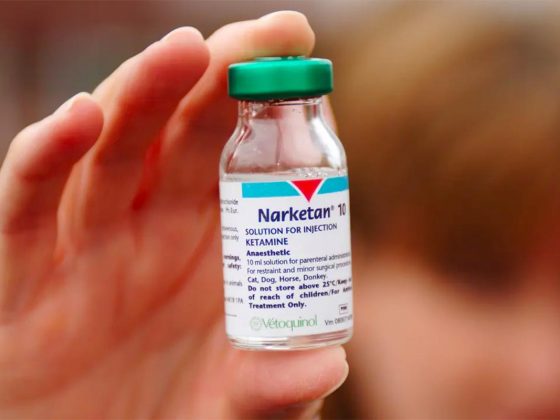 Ketamine therapy could be coming to the NHS