Germany is set to legalise the sale and consumption of cannabis for adults in the country, according to an article by German news outlet Der Spiegel.

The next ruling coalition, dubbed the traffic light parties, have formed a working group on health and care. In a paper published by the group, the parties have agreed to legalise adult cannabis use for pleasure for a period of four years to evaluate the social impact.

According to reports, a representative of the working group tasked with evaluating the policy change said: “We are introducing the controlled distribution of cannabis to adults for recreational purposes in licensed shops.” The parties believe a legal market will enable the government to control the quality of legally available cannabis, prevent the risk of contamination or missold products and will guarantee the protection of minors.

The three parties also want to improve public health, with greater access to drug testing and harm reduction for other substances so that drug users can be warned if substances are dangerous or contaminated. The working group also agreed that advertising for tobacco, alcohol and cannabis should be more tightly regulated.

All three of the parties in the German coalition, the SPD, Greens and FDP, campaigned for cannabis reform in the run-up to the German elections. A recent report by the Institute for Competition Economics (DICE) at the Dusseldorf Heinrich Heine University, found that a legalised cannabis market in Germany could add around 3.4 billion euros in tax revenue to the nation’s economy, and save around 1.3 billion euros in police and court costs. However, as Der Speigel reports, most of the political campaign by the there parties was focused on social issues, not economic benefits. The parties believe legalising and regulating cannabis will remove cannabis from the hands of criminals in the black market, meaning that young people can be protected from exposure and people are no longer criminalised for cannabis use. 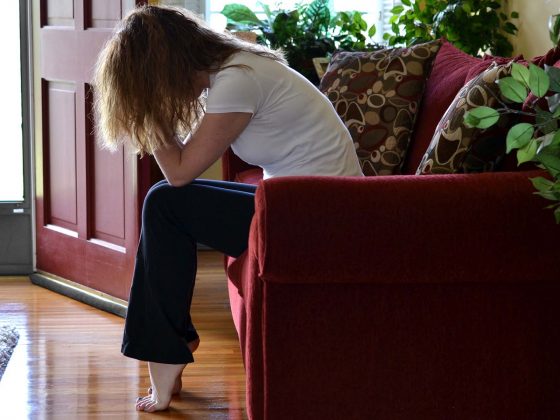 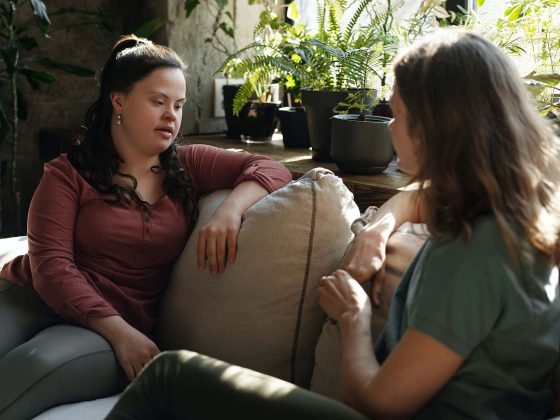 How to talk to your family about cannabis