A citizen-led movement to decriminalise cannabis in Italy has been stalled by Italy’s constitutional court, despite a petition on the subject attracting 630,000 votes.

An online referendum, held in 2021, meant the country was set to hold a ballot on whether the personal cultivation and possession of cannabis would be removed from law. However, during a ruling on Wednesday judges said the law would have forced Italy to violate its international obligations to prevent drug trafficking.

The referendum proposal sought to legalise the growing of cannabis for personal use and ease sanctions on other cannabis-related crimes, with offenders no longer risking prison sentences for selling small amounts of the drug.

Constitutional Court president, Giuliano Amato, said the referendum could be interpreted to include other narcotics considered to be hard drugs, such as opium, which could not be liberalised. “This is enough to make us violate multiple international obligations,” Amato said.

Responding to the ruling, campaigners said “This is not a defeat for us and the hundreds of thousands of citizens who have signed up for legal cannabis. Today is a defeat for the institutions that are no longer able to understand an important part of this country.

“It is the failure of a court that fails to guarantee Italians a constitutional right, of a parliament that for thirty years has failed to smash the mafia… Now we will take a few days to figure out how to relaunch the battle for legal cannabis and we make you a promise: we won’t stop this time either!”

Currently, the cultivation of cannabis plants incurs a sentence ranging from two to six years in prison, despite the fact that since 2016 possession of small amounts of the drug has not been a criminal offence in Italy. Campaigners were hoping Italy could follow in the footsteps of countries such as Malta, the first European country to legalise cannabis for adult use, and countries such as Germany, Luxembourg and Switzerland, all of which are in the process of creating some form of legal cannabis market. 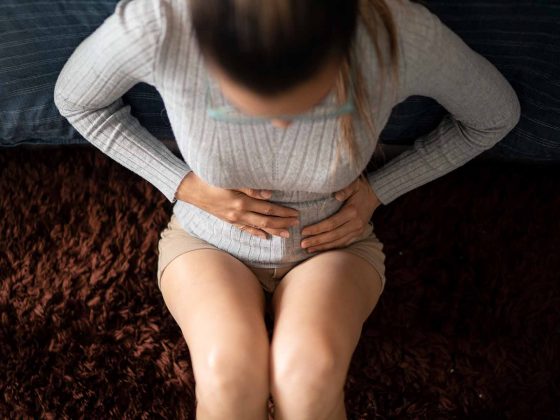 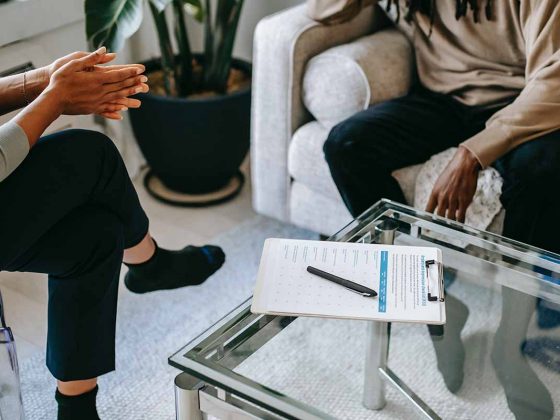