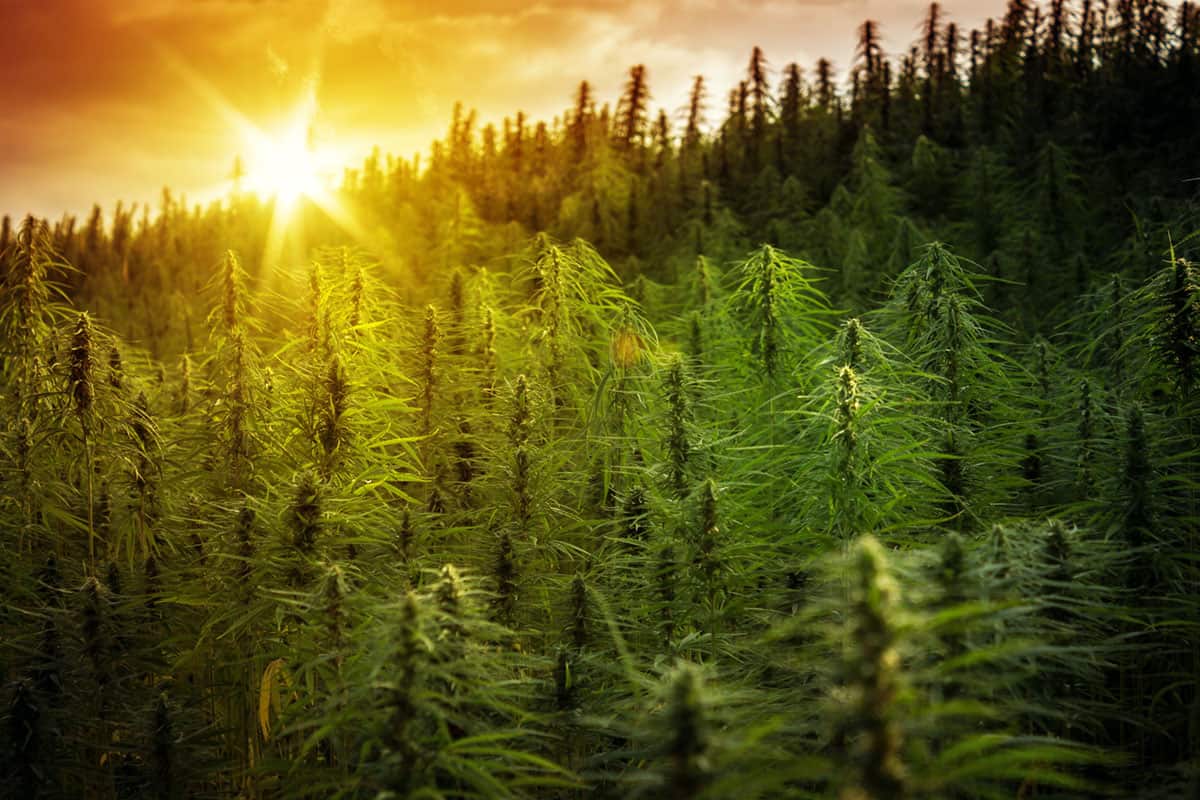 A series of recent announcements on CBD regulations have offered hope to the CBD industry and consumers this week, after months of speculation that products could be withdrawn from shelves.

In a post on LinkedIn, The EIHA announced that the German government had conceded that “hemp food products made from traditionally produced extracts with the natural full spectrum of the cannabinoids contained in the hemp plant are not novel foods.”

President of the EIHA, Daniel Kruse, celebrated the announcement, saying “For the German hemp food industry this statement by the government and the ministry is an important milestone.”

CBD manufacturers have long argued that CBD derived from hemp has been consumed for centuries as part of Europe’s rich history. Under proposed changes, CBD manufacturers and business faced a lengthy and costly application to continue producing and selling CBD products.

Further hope came on Thursday 8th March, when the Food Standards Agency (FSA) updated recently published guidelines on their approach to CBD’s status as a novel food in the UK.

In the latest update, the FSA finally clarified the differentiation between pressed oils and extracts, a change from the position it has held for a number of years. The majority of products on sale in the UK today are oils pressed or extracted from low THC, industrial hemp.

While both announcements offer some hope for the industry, and for the millions of CBD consumers in the UK, there is still a lack of clarity. Providing oils remain a full-spectrum extract of the plant, they should not require a novel food application. However, the FSA is yet to clarify what processes, such as removal of THC, would then classify the end product as novel. While the latest announcements will be welcomed by the booming UK CBD community, it is clear that the drama is far from over. 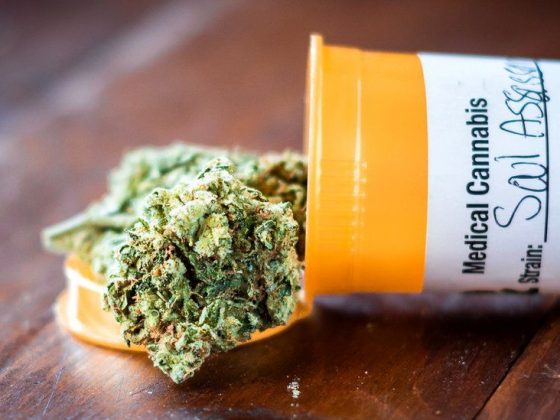 UK patients to get faster access to cannabis-based medicines 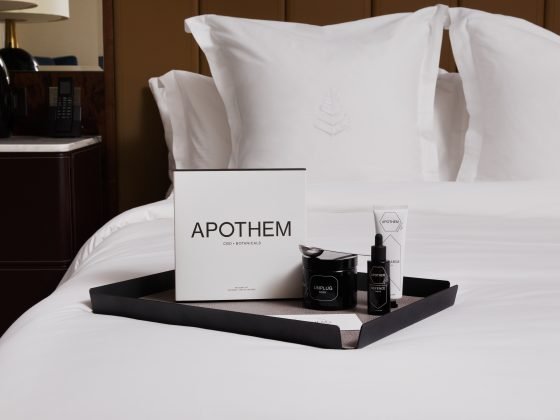