In the study, 368 cannabis users and 170 non-cannabis ‘controls’ completed an online survey assessing anxiety and depressive symptoms, cannabis product use, sleep, quality of life, and chronic pain. Participants that completed the survey were then invited to complete additional follow-up surveys at 3-month intervals.

During follow up surveys, consumers of CBD dominant cannabis reported decreased anxiety and depressive symptoms, an effect that was not observed in the controls. (Non-cannabis users). Medicinal cannabis users also reported superior sleep, quality of life, and less pain on average.

Participants of the study were 79% female and had an average age of 46 years old.  They predominantly reported having comorbid anxiety and depression (51%), followed by anxiety alone (34%), and depression alone (15%). Most participants also reported having a co-occurring chronic pain disorder (69%). While numerous studies exist into the anxiety-reducing effects of CBD, few studies have been carried out into the antidepressant effects of medicinal cannabis.

The researchers of the study said “Initiation of medicinal cannabis during the follow-up period [of the study] was associated with significantly decreased anxiety and depressive symptoms, an effect that was not observed in controls that never initiated cannabis use. Adverse effects attributed by participants to cannabis product use were infrequent, were more associated with THC-dominant product use. It is recommended that this antidepressant effect of CBD be evaluated further in placebo-controlled clinical trials.” 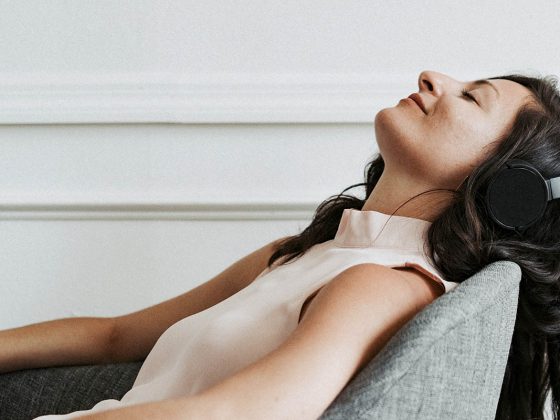