Researchers are calling for the introduction of guidelines and restrictions, similar to alcohol, after discovering that the THC levels in cannabis resin have increased significantly in the last 50 years.

The Addiction and Mental Health Group at the University of Bath has discovered Cannabis resin, otherwise known as ‘hash’, has increased in strength by nearly 25% within the last half a century.

They recommend that units, guidelines and restrictions will help make consumers more aware of the THC levels in resin products. Scientific experts, writing in the  journal ‘Addiction’, recommend a unit level should be 5mg of THC, enough to induce intoxication or the ‘high’ we’re familiar with, but not enough to induce psychotic symptoms.

Senior Author Dr Tom Freeman from the University of Bath has stated that, “This should give clear guidance about the dose of THC people are consuming. Our hope is that the introduction of a system in locations where the drug is legalised will have knock-on effects to countries where it is not, providing users and clinicians with an important toolkit to guide safer use.”

Cannabis is the most extensively used prohibited drug in the world, but has seen countries like Canada, South Africa, Georgia and some states in the US legalise the possession and consumption of the plant.  However concerns that the cannabis plants have shown a significant rise in THC levels over the last 50 years, led academics to track and analyse more than 80,000 cannabis street samples from various locations around the world including, the UK, Netherlands, France, Denmark, Italy, New Zealand and the USA.

Delta-9-tetrahydrocannabinol or THC, is the main psychoactive component of cannabis responsible for the ‘high’ experienced when using cannabis recreationally. Published in peer-reviewed scientific journal, Addiction, experts have uncovered that between 1975 and 2017, the THC levels in cannabis resin, aka hash, have risen by 24%.

THC levels in herbal cannabis have also seen a rise in strength over time by 14%, predominantly due to a rising market for demand of stronger varieties such as Sinsemilla. The concern here is also that this generates a higher risk of developing addiction and psychotic disorders among users. Previous to these findings, cannabis resin was traditionally viewed as the safer option to smoking herbal cannabis, due to its lower THC levels.

The CBD levels however, remained the same. Sam Craft, from the Addiction and Mental Health Group at the University of Bath, said: ‘Traditionally, cannabis resin contained much lower amounts of THC with equal quantities of CBD, however CBD concentrations have remained stable as THC has risen substantially, meaning it is now much more harmful than it was many years ago.’

CBD Live from your home 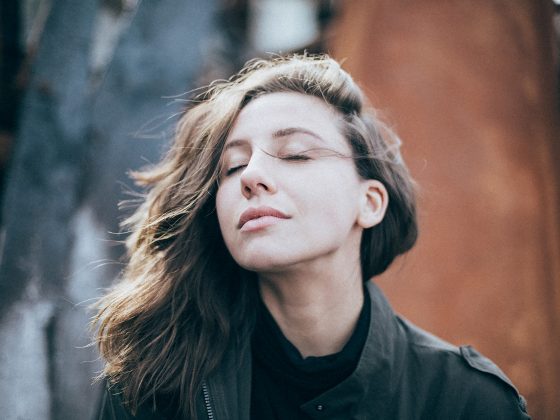