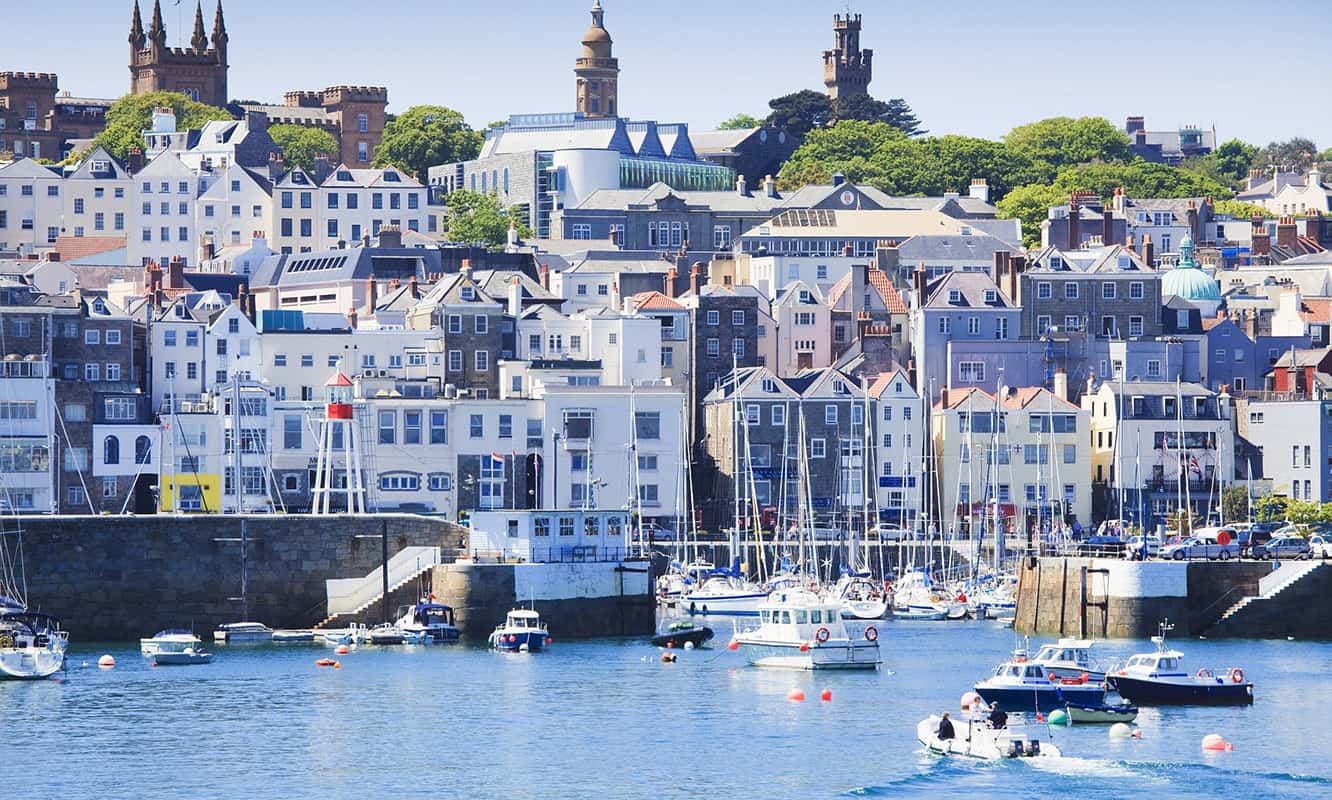 Laws surrounding cannabis on the island of Guernsey will be the subject of a review, possibly leading to decriminalization, after a vote passed by 24 votes to 14 in favour of adopting a more liberal approach to cannabis use.

Political leaders making up the parliament of Guernsey, known as deputies, heard that cannabis use was ‘widespread’ in Guernsey and that there was a multi million pound underground local market which could generate significant tax revenues. Deputies agreed that options should be drawn up for alternative approaches to the possession and use of small quantities of cannabis, given that “decent people were being turned into criminals and power given to illegal gangs because of the island’s tough stance on drugs.”

During the debate, dozens of pro-cannabis campaigners gathered with banners reading ‘I’m not a criminal for using medicine’ and ‘evidence based policy’, chatting with deputies as they arrived.

The amendment was put forward by Deputy Marc Leadbetter and Deputy Charles Parkinson to achieve more positive outcomes for alcohol and substance abuse and domestic abuse.

Deputy Emilie McSwiggan led the successful motion to require the Home Affairs committee to come up with concrete proposals on softening the drugs laws and sentencing policies generally.

“Where is the boundary between criminal law and civil law? Between the things that should be criminalised and shouldn’t be criminalised. There is a fundamental question about what and who we choose to criminalise.”

Highlighting data from Canada where the laws on cannabis were changed in 2018, Deputy Marc Leadbeater said there was clear evidence to support the health and economic benefits of legalisation.

“There is a groundswell of public support for the introduction of a legal cannabis regime in the Bailiwick and we as a government simply cannot ignore it.”

“We have a multi-million-pound underground cannabis market in Guernsey and little, if any, of that money re-circulates in our economy.”

The Home Affairs Committee will now have to return to the States by December 2022 with evidence-based proposals for reforming drug laws. Guernsey is a British Crown Dependency it has almost complete control over its internal affairs, which means that changes to drug policy can be made without the approval of the British government, however, this could lead to the first instance of more progressive cannabis laws on British soil. 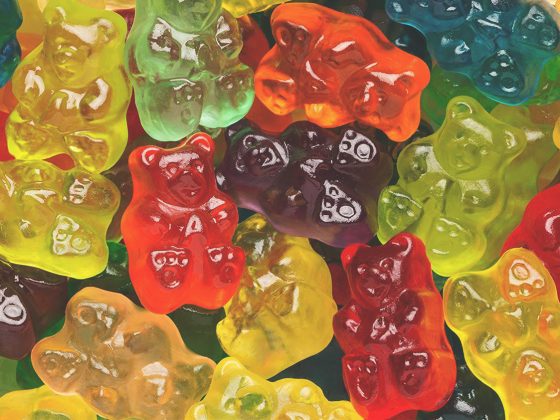 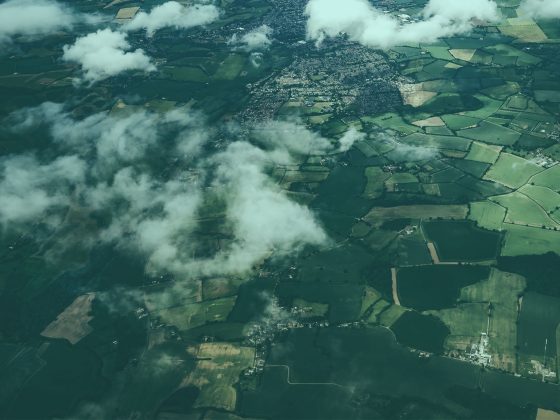