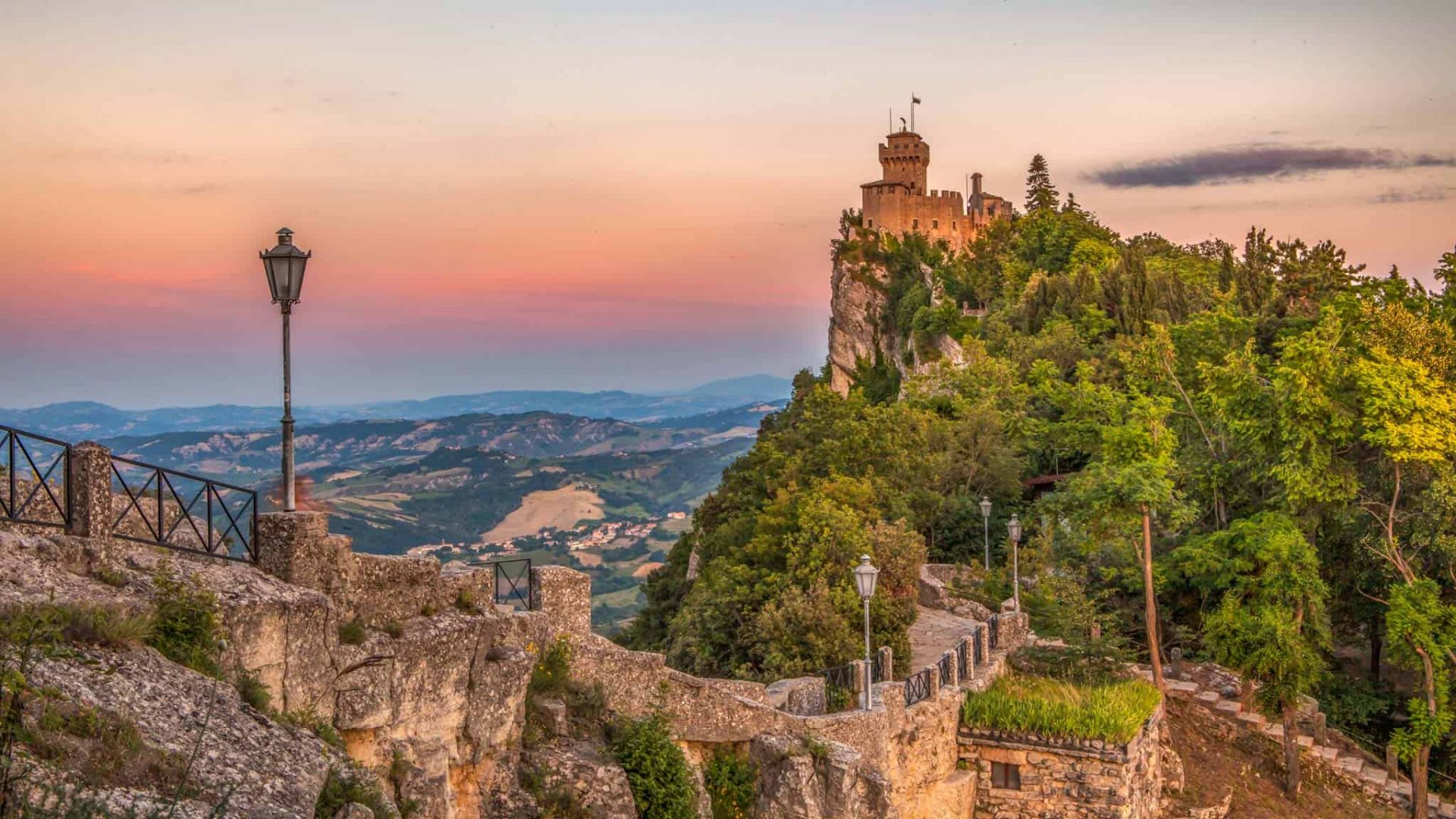 San Marino is a land locked microstate surrounded by Italy. With a population of only 33,000 people, it’s one of the worlds smallest countries. Traditionally, the country has adopted a harsh stance with its drug policy, offering no distinction between hard and soft drugs, but all of this could be about to change.

A recent request calling for the legalisation and regulation of the use of recreational cannabis was passed by a majority in the countries parliament. Citing the “failure of repression policies” the request also highlighted how other nations in Europe have legalised cannabis without an increase in overall consumption. It also touted the potential benefits of new jobs, increased tax revenue, and even an increase in tourist numbers, should the country adopt an Amsterdam style coffee shop model.

This isn’t the first time San Marino has looked upon cannabis with a friendly stance. In 2015 a study into the benefits of medicinal cannabis was held and in 2016 a majority voted for the legislation of cannabis based medicines. The country has also looked into the potential for producing its own medicines and exporting them to Italy.

Should the move to change San Marino’s law be successful, the new policy will allow for “personal possession be allowed up to a maximum amount to be established (approximately 30 grams) of cannabis derivatives”; “The holding of cannabis plants at their residence up to a maximum number to be established (approximately 4 plants)”; the establishment of associations “for the purpose of the collective cultivation of cannabis (along the lines of the Spanish Cannabis Social Clubs)”; and the preparation of “shops for sales only and premises for sale and consumption on the spot.” 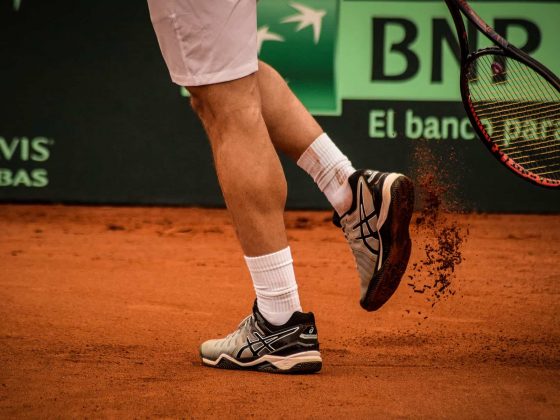 How top athletes are using CBD 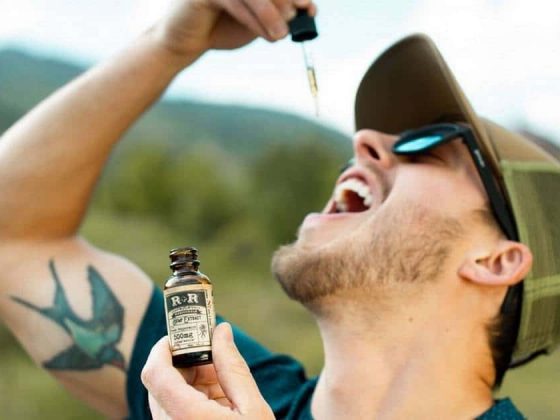